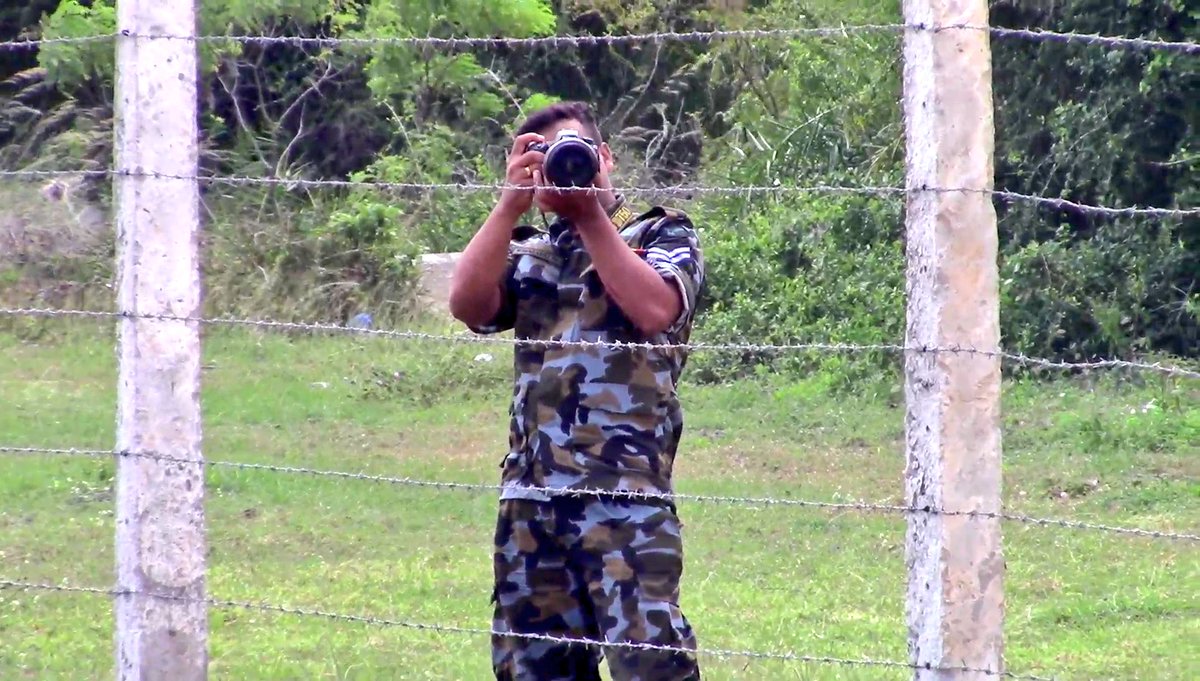 Sri Lanka’s Minister of Justice has told the state controlled Daily News that ” if Western countries who appear to be friendly try to exceed their limits and order us to bring in this and that law to facilitate the GSP relief, we are not ready to do that. If they are trying to infringe on our sovereignty taking advantage of the economic hardships of the country, we cannot agree to that”.

He has further says that “on the one hand, they are asking us to set up a mechanism, punish and take legal steps against those found guilty. But on the other hand, they are asking us to ensure reconciliation. These are contradictory and cannot co-exist. When somebody gives evidence over a certain past incident and says that this or that person is responsible for war crime, the tri-force and police personnel who risked their lives to protect the country’s unity and sovereignty will be agitated.

Then there will be a dispute between the Sinhala and Tamil communities again. Reconciliation cannot be achieved in this manner. This will open a path to another war,” the minister stated.

The minister was also critical of the interference of the EU regarding the GSP plus trade concession says the state media flagship Daily News.

“If the EU is to give back this facility, then it is high time for that. We have been waiting for two long years. Now it is said that it would be given in May and we are not sure how long they will keep postponing. We have made remarkable progress on good governance.”