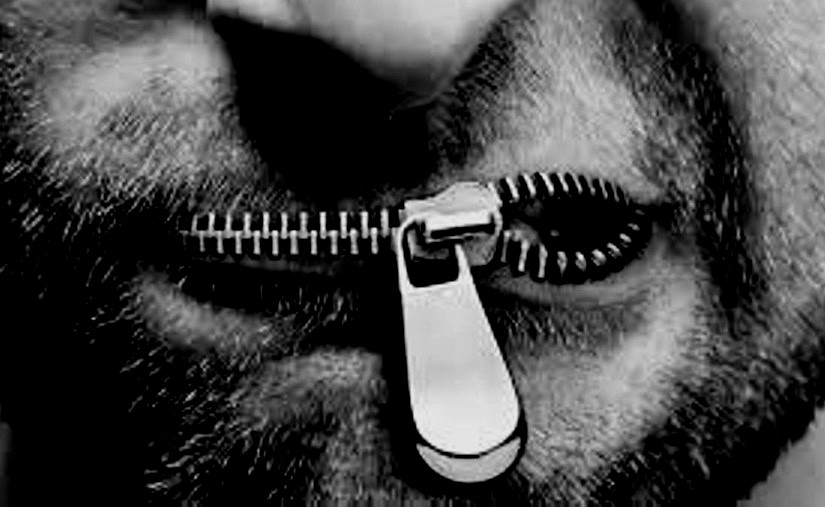 Issuing a press release in relation to recent political developments in the country secretary to the Ministry of Media says that media should  report on this matter in a way that no harm is done to the image of either the President or the Prime Minister.

Excerpts from the press release:

“Any issue is placed before the public through the media. A journalist will grasp its implications, positive or negative on the country and the people and will decide his or her stance on the issue. In the absence of such a weighing of news, even if there is no fire, a whole country can be set ablaze. As at present as there is such a foreboding, as the Secretary to the Ministry of Media I would like to bring certain factors to your attention, so that all of in the media sector would not be party to any future sinful happenings.

“There has been some commotion created after the media reported the observations made by the President at an internal meeting in relation to some matter that comes under his purview as Defence Minister. Notice has been given that there are several press conferences to be conducted… First I would like to draw your attention to the need to report on this matter in a way that no harm is done to the image of either the President or the Prime Minister.

“As such matter can have far reaching implications even relating to the future of the country, I would like to bring to your attention some factors so that you can display your maturity and discipline to the maximum level in dealing with the media. I hope you will take into consideration following matters.

“I wish to quote the scientific theory that ‘every action has a reaction’. Hence in order not to have a reaction, one can avoid certain actions while what is seen from the outside is always not the reality.

“The recent media reports that have centered around the President’s observation are a reaction to his action, What must be done is not to jump to conclusions but to carefully examine what preceded the action and its aftermath and have a meaningful discussions on it. Otherwise the end result could be a dangerous situation.

“In the second instance if there is some agreement within two parties and one side fails to fulfil its obligation by advoiding doing things in terms of the agreement, in such situation there can be various actions and reactions and the media should go and look for the hidden truth in such situation and ensure there is a just and fair use of the media.

“Thirdly it is important to avoid situations that can arise due to narrow interpretations. By using the few words used by the President out of context, it is indeed unfortunate that much is being read into his words. In the past one and half years, both in the country as well as internationally, the President’s vision has consolidated but by indulging in narrow interpretations by the media, there can be a serious danger to the country‘s future.,,,,”
– Sunday Times