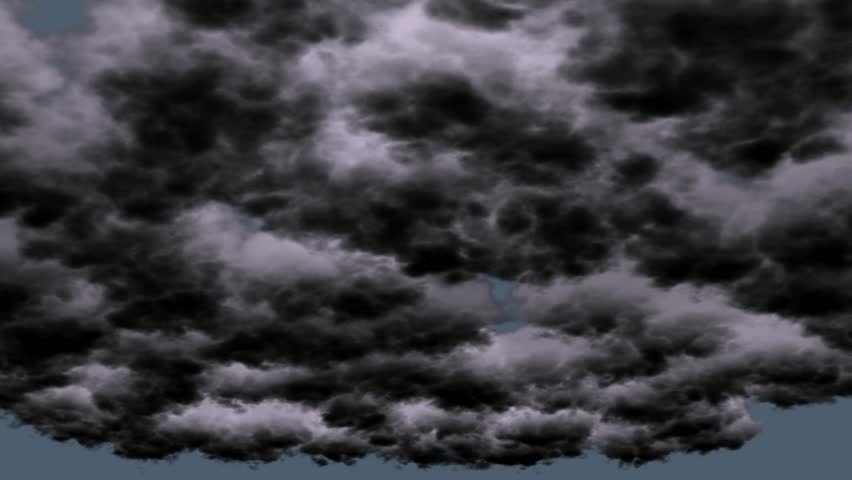 There is a tragic disconnect between what Sri Lanka’s leaders say to the public and the patent disbelief with which these words are received. This will eventually have dangerous repercussions beyond the electoral defeat of those men, impacting on the nation as a whole as it is pushed in a perilous direction with raw bitterness and biting anger dominating the public mood.

So even as words pour out of political mouths, often meaning very little, there is a serious question that must surely be asked in all good conscience. Do these politicians not understand or realise that they must speak with greater care about matters concerning the security of the Sri Lankan State? Or is it that we have come to the stage where even the basic minimum cannot be expected any longer from the Government or the Opposition? This is in a context where millions are spent on sittings of Parliament but often, the quorum of members is not present in the House for the sessions to continue, which was the case this week as well.

Take the oft quoted protestations of President Maithripala Sirisena and Prime Minister Ranil Wickremesinghe that the Easter Sunday terrorists have all been either killed or put behind bars. As responsible national leaders, making such sweeping assertions amounts to bad politics, let alone indicating a singular lack of commonsense. This is in contrast to, for example, the former Army Commander and now a front ranking member of the Prime Minister’s party, Sarath Fonseka who acknowledges the contrary far more realistically every chance that he gets. As he says, the very nature of the Islamist State beast is that its barbarities may recur at any point.

That point is borne out by facts on the ground. Even this week, the Terrorist Investigation Department arrested an associate of the main jihadist suicide bomber who had planned the Easter Sunday attacks. Caught in a surburb in Colombo, this worker in a garment factory had been trained in suicide attacks. So if the threat has been so comprehensively controlled as parroted by the President and the Prime Minister in a rare moment of agreeing together on this while scorchingly disagreeing on almost everything else, how is it that such arrests still occur, regularly as it were?

The fact remains that such arrests will now always be a part of daily life in this country. We need to credit law enforcement agencies for ceaseless monitoring and vigilance as they are allowed to work without the political staying of their hands. Even so, the possibility, (or as the former Army Commander might prefer to say, the probability), of an attacker escaping the law enforcement net to wreak havoc is the high and awful price that we will pay for the failure of our petty and peevishly quarreling politicians. This has catapulted Sri Lanka into communal madness which, ironically enough, is far worse than what existed a decade ago

This madness has gone to the extent that school children have been penalised by rabid teachers for bringing stationery to school on the basis that these school books are published by a business conglomerate having businessmen of Muslim ethnicity. The law enforcement process itself has been subverted to the extent that a doctor of Muslim ethnicity is still in remand on suspicion of forced sterilizations of Sinhala women and for presumed illegal assets even though the Criminal Investigations Department has stated on record that no evidence has been found of any criminal act.

And the vapid utterances of government parliamentarians only act as a powerful impetus to encourage these ill-favored winds of change. This week’s parliamentary debate on the failure of the Government to prevent the Easter Sunday attacks was a case in point. The lack of gravity with which Sri Lanka’s politicians treated the debate was palpable. One Minister was heard to exclaim vehemently that his Government should not be ‘attacked’ on the unfounded allegation that it knew of the attacks in advance and yet prevented it from happening.

But this is scarcely a matter to be talked of with any appreciable measure of indignation. The Government’s crime lies in allowing jihadist cells to operate to the extent that they were able to grow powerful enough and audacious enough to carry out the Easter Sunday attacks. This is as bad as deliberately allowing these attacks to take place. One is indistinguishable from the other. In effect, this is a distinction without a difference. The end result, which is the devastation of the country and the virtually irreparable reversing of a steadily strengthening pro-liberties movement which grew out of the excesses of the Rajapaksa-era, is the same.

That cannot be dismissed by a token concession that the Prime Minister and his Ministers take ‘collective responsibility’ for the Easter Sunday atrocity. Neither can it be explained by the fact that the Prime Minister and the State Minister of Defence had been excluded from national security council meetings, which the nation knew about only aftee the event. Certainly the responsibility of President Maithripala Sirisena as Minister of Defence in allowing his personal power agenda to obscure national security priorities is enormous.

Again here, this responsibility has been discarded with scarcely a blink as the President preoccupies himself with other distractions, including purportedly signing death warrants of convicted drug smugglers. As pointed out last week in these column spaces, the arrest of the Inspector General of Police, (who meanwhile farcically continues in that post), along with the former Secretary of Defence does not deflect attention from the political failures of the President and the Prime Minister in any sense whatsoever.

Indeed, the frivolous treatment of Sri Lanka’s security by a bickering coalition alliance continues without a pause. At times, the claim that ‘all is now well’ is so flamboyant that it is almost as if the Government feels that it deserves accolades for its post-Easter Sunday performance rather than its duty to solemnly and with appropriate gravity, acknowledge the enormous failure of joint leadership in allowing this atrocity to happen on Sri Lanka’s soil.

Meanwhile former President Mahinda Rajapaksa, who is happily rubbing his hands together in the expectation of the return to power of himself, his extended family and his corrupt cronies, exceeeds even his customary ebullience when he claims that, during his time, the Sri Lankan people were not scared when bombs went off and that ordinary life was not disrupted unlike now. These remarks would be funny if they did not betray the naked power hungry thrust of the maker.

Sri Lanka is now at an exceedingly dangerous juncture indeed.