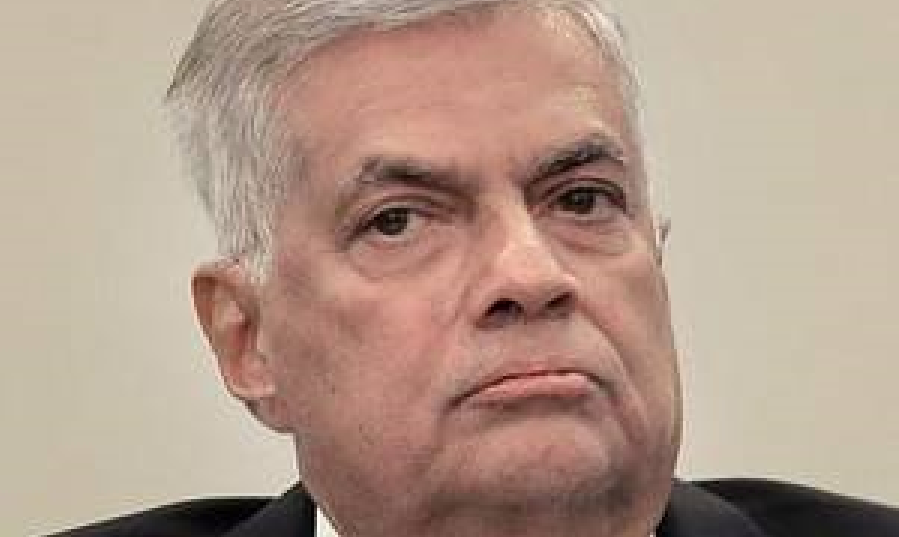 Ranil, Sajith Premadasa and Karu Jayasuriya are in the fray.

Days after former Sri Lankan President Mahinda Rajapaksa named his brother Gotabaya Rajapaksa as opposition presidential candidate, the battle over candidacy within the United National Party (UNP) has intensified, with no indication of a decision yet.

While UNP legislators point to at least three different positions on who their party must field, much of the disagreement in the last few days is over the clashing interests of party leader and Prime Minister Ranil Wickremesinghe and deputy leader Sajith Premadasa, who are both presidential aspirants. At this point, neither seems willing to give way to the other, say members with evident anxiety over the delay. The third option, for a few within the party, is Speaker Karu Jayasuriya.

Amid growing speculation, all eyes are on Mr. Premadasa, who will be the youngest in the fray if he manages to secure his party’s nomination. “We need a candidate who can win” is a popular refrain among his supporters. The 52-year-old politician is the son of former President Ranasinghe Premadasa, who was assassinated in 1993 by an LTTE suicide bomber. Sajith Premadasa is currently a Cabinet Minister representing the southern port town of Hambantota in Parliament.

“Though he is western-educated, Sajith Premadasa is very grounded and has a connect with ordinary citizens in a way that no other UNP leader has. We can’t win an election with just the Colombo elite supporting us,” said Ajith Perera, Minister and a staunch Premadasa backer. “A majority of our MPs is with him, and a majority of our working committee members want him to contest. Backbenchers have also decided to support him,” he told The Hindu.

Sri Lanka’s former defense secretary Gotabaya Rajapaksa (R) shares a moment with his brother and former president Mahinda Rajapaksa after he was nominated as a presidential candidate during the Sri Lanka People’s Front party convention in Colombo, Sri Lanka August 11, 2019.

However, the Minister could be part of a camp that seems to be dwindling, with more members gravitating towards Mr. Premadasa.

“It looks harder now for anyone else, with the grassroots machinery of the party rallying around him [Mr. Premadasa],” remarked a senior member.

It is well known that both Mr. Wickremesinge and Mr. Premadasa have set their eyes on the highest office. Their disagreement now is manifesting over the draft Constitution of the National Democratic Front, a UNP-led alliance that the party hopes to form with some of its current coalition partners, including minority parties. Further, while the PM wants the alliance formed before their candidate is named, Mr. Premadasa, according to political sources, has been insisting that the candidate be named first.

With the deadlock persisting, restless supporters of Mr. Premadasa organised a party rally in the central Badulla district earlier this week, giving him centre stage, but stopping short of naming him their candidate. Mr. Premadasa addressed a huge gathering, a day after Gotabaya Rajapaksa addressed his supporters, and promised to reduce income disparity and build an export and investment-driven economy.

“We need someone like him to take on Gota,” said another supporter. Even senior figures in the UNP, such as Finance Minister Mangala Samaraweera have openly backed a Premadasa candidacy.

Meanwhile, a group of civil society members is galvanising around Speaker Jayasuriya. Nearing 80, Mr. Jayasuriya is seen as a “seasoned democrat” by many activists and intellectuals. But party members continue question his popular support. The three camps may not converge on the “right candidate” for this election, but the one thing they agree on is that “time is running out” for the party, as a senior member put it.