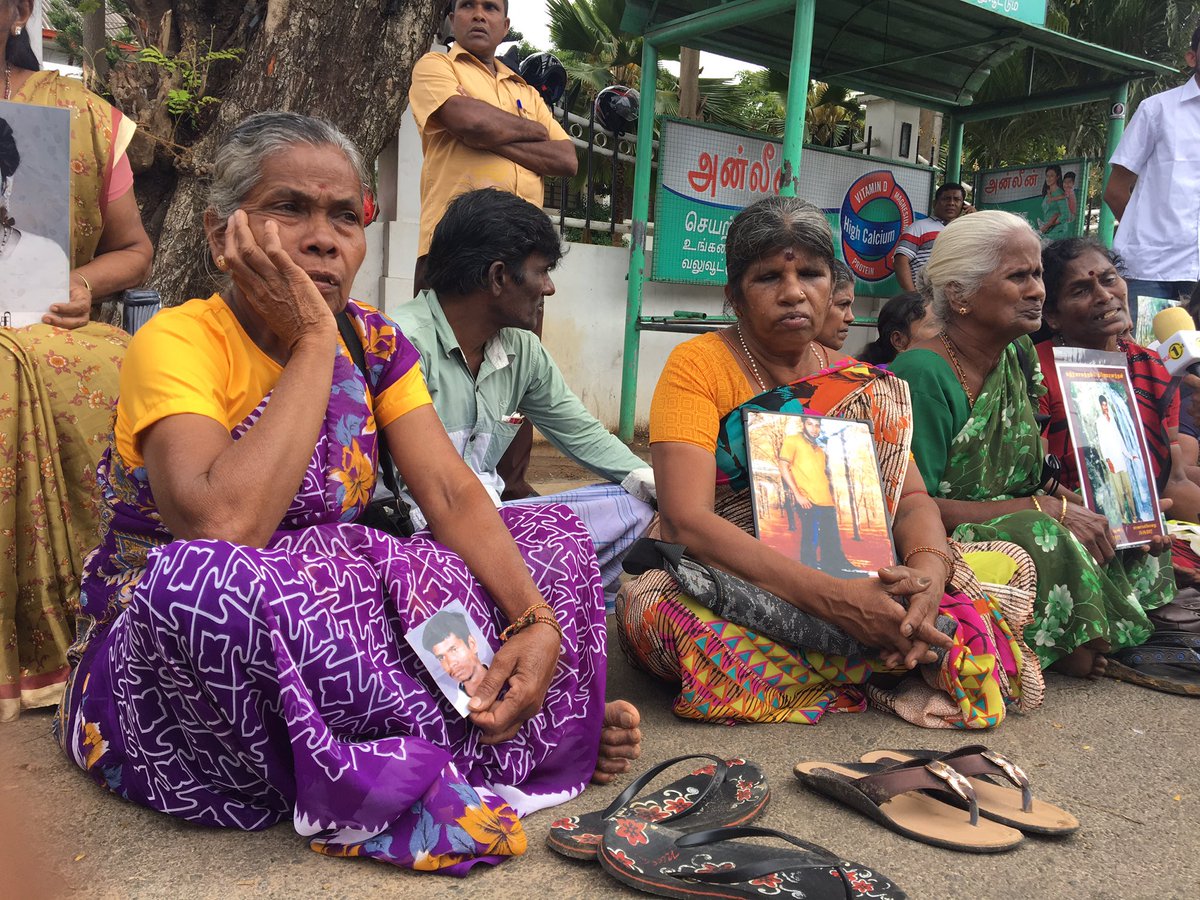 The passage of legislation establishing an Office for Reparations is another significant step forward in the transitional justice process aimed at healing the wounds of war and bringing a lasting solution to Sri Lanka’s ethnic conflict. In October 2015 the Government of Sri Lanka committed itself before the UN Human Rights Council in Geneva to embark upon a path of national reconciliation while meeting international standards. The government pledges included setting up an Office of Missing Persons, a Truth Commission, an Office for Reparations and a Special Court. The time period given to Sri Lanka comes to an end in March 2019.

The three-decade long war led to immense human suffering amongst all the ethnic communities. The National Peace Council welcomes the governmental initiative to establish the Office for Reparations. We are disappointed however, at the relatively low parliamentary turn out to ratify the law with it being ratified by a margin of only 59- 43 in a parliament of 225 members. It is a cause for regret that less than one half of the parliamentarians saw it as their duty to attend the parliamentary sitting and to cast their own vote. This lack of conviction amongst the parliamentarians, and their failure to vote in favour of the new institution may have been prompted by the campaign to falsely describe the Office for Reparations as a mechanism to give succour to the LTTE and thereby pave the way again for the division of the country. This is a false allegation and the people in general and victim population in particular need to be educated on this score.

The National Peace Council calls on the government, media and civil society to take special measures in this regard. This is an opportunity for the government, political parties and public and civic institutions that failed in the past to make amends for our failures. We believe that the Office for Reparations can provide a strong message of care to the conflict affected populations living in all parts of the country due to the several conflicts that have taken place during the country’s post-independent history. These include the recent anti Muslim riots and the two JVP insurrections that took place in 1971 and again in 1988-89 in which much violence was perpetrated on innocent people.

The legislation establishing the Office for Reparations leaves it to the new institution to set out the criteria regarding those who are eligible for reparations. As the four mechanisms incorporated in the transitional justice process are related to each other, the findings of the Office of Missing Persons which has already been established will provide one basis for reparations. There will also be a need to have consultation with the people who have been affected by conflict to identify eligibility criteria. We call on the government and international community to fully resource the Office for Reparations so that it may have the capacity to deliver the material and non-material dues to those affected by conflicts that successive governments failed to resolve though peaceful means.