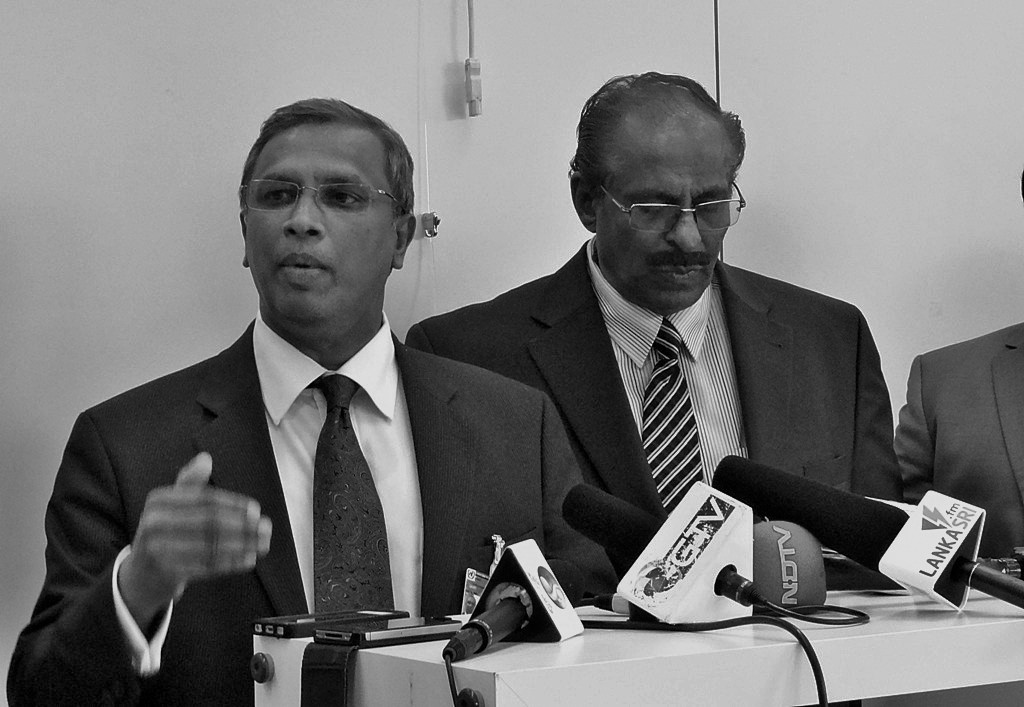 TNA parliamentarian M.A. Sumanthiran  has told UNHRC officials in Geneva that the Lankan Government has not fulfilled its commitment on appointing foreign judges to investigate into the alleged war crime. He has according to Ceylon Today has briefed them extensively on the failures in implementing the key aspects of the UNHRC resolution of 2015 by the Lankan Government.

Sumanthiran has also pointed out that as it was agreed in the 2015 UNHRC resolution Office of the Missing Person was not established. The other aspects of the resolution not fulfilled by the Lankan government according to Summanthiran are: No release of political prisoners, no release of lands and no move made to remove the Prevention of Terrorism Act (PTA).

Sumanthiran has also briefed the officials from Britain, USA, Canada, and European Union on the failures of the Lankan Government in implementing the 2015 UNHRC resolution.

During his talks with UNHRC Chairman’s officials Sumanthiran has said that at the beginning of the UNHRC session in March the Commissioner should stand firm on not giving more time for Sri Lanka towards implementing the UNHRC resolution the country cosponsored in 2015.