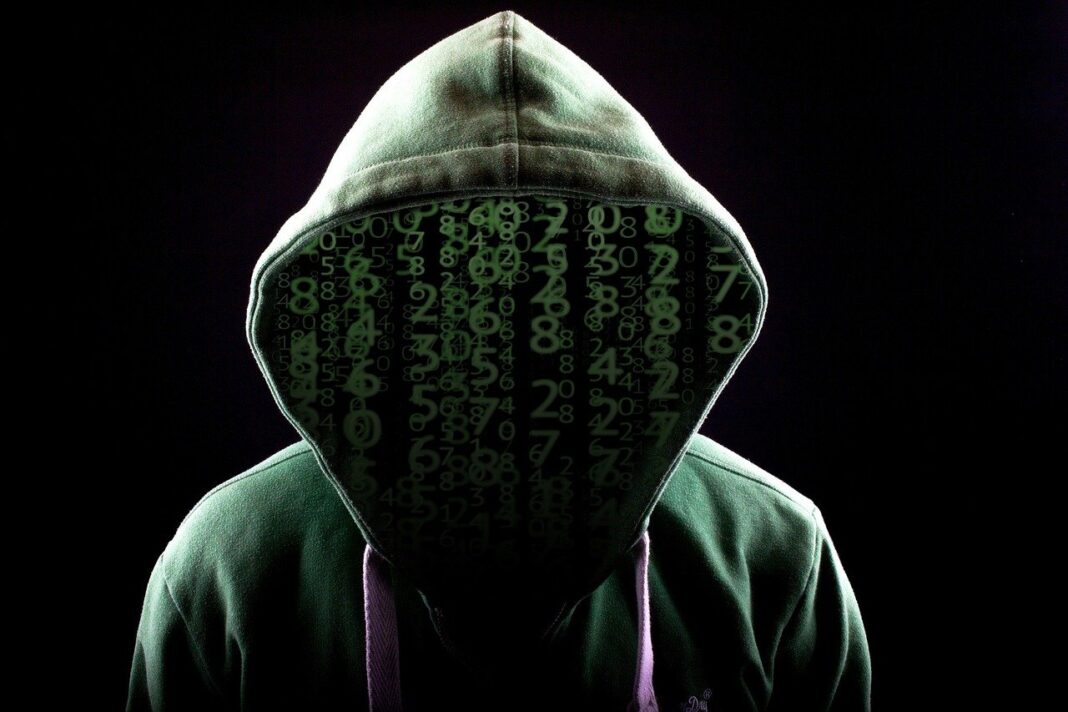 In a letter to Chandana Wickramaratne, Inspector-General of Police Free Media Movement has requested to investigate and  take speedy action on alleged threats to Thamilan Editor R.Sivaraj.

Editor, R. Sivaraj, of a Tamil language newspaper Thamilan, has referred a complaint to you alleging that two suspicious intruders, identifying themselves as CID officers, had attempted to enter his private apartment complex in Mt. Lavinia at around 2.30 am on 12 August.

We have been informed that the security guard at the apartment complex had refused to open the gate and prevented these intruders from entering the premises, despite the repeated calls to meet the editor.

As the Free Media Movement, we are perturbed with this situation and call for a speedy investigation to identify these suspects and ascertain their purpose in trying to locate the author early in the morning and take legal action against the perpetrators. Furthermore, the Free Media Movement calls for immediate move-in to ensure the author’s safety from any perceived threat to his life.