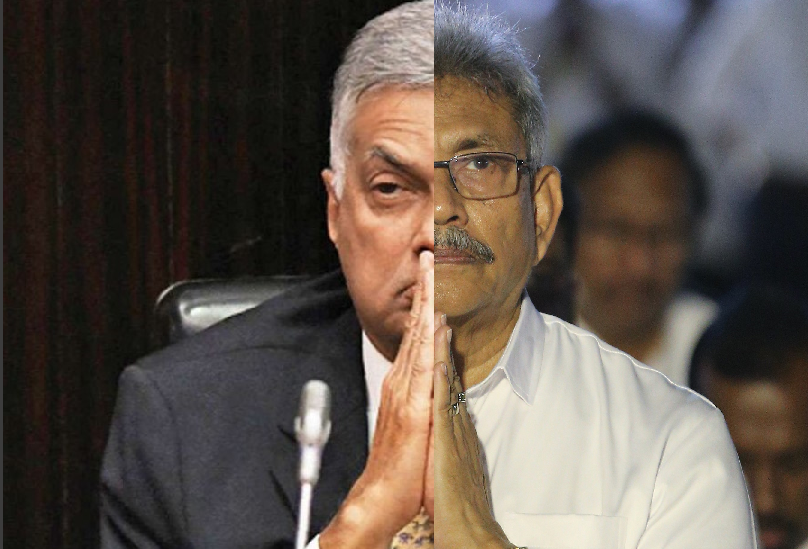 In a recent meeting with selected NGO leaders the newly appointed DG of the NGO secretariat has indicated that president Ranil Wickremasingha’s  government wanted to go ahead with the draft act. The draft act was formulated by a committee led by anti NGO academic Dr. Susantha Gunathilaka during the Gotabaya period.

The draft act is an attempt to securitisation of the NGO sector.

Even under so-called “Yaha Palana”  regime of Sirisena- Wickremesinghe  an act was drafted to control NGO sector but has to be withdrawn due to strong opposition from the civil society.

During the  “Yaha Palana” period as Prime Minister Ranil Wickremasinghe appointed two member team to produce a report on the NGO sector. Two of them were Sudarshana Gunawardena and Nimalka Fernando, both of them are known Wikremasinghe loyalists. The report has never been made public. The draft act of 2018  was based on their report or not.

Read more on 2018 draft: Crippling civic organising, mobilising and resistance through Draft Amendment to the Act on NGOs

Here are some dangerous clauses of the present act.

Although draft act or Sri Lankan law do not define the term terrorism, act use the term in many clauses.  Given that even peaceful protest are branded ad terrorism by the president this these clauses can be used to ban and NGO.

“Scrutiny and investigating extremist and anti-state activities against the Sri Lankan government in the name of democracy and protection of human rights by local and foreign non-governmental organizations acting as direct or indirect representatives of various foreign institutions and on funds provided by such institutions.”

Re “Creating discord among the communities” (This term has been used often to suppress dissent and creative writing in the recent past.)

“Ensuring that functions of non-governmental organizations do not threaten national security and that such organizations do not operate beyond their stated objectives.
Prevent extremists from creating discord among the communities and to acting against the state through various measures including spreading inaccurate and disinformation.”

NGO secretariat to participate in executive committee meetings of the NGOs.

All members of the NGOs to be monitored.

“Directing the relevant government agencies to provide data or any other information related to immigration, import of goods, communication equipment, movable and immovable property of members of non-governmental organizations.”

“The Director General, after hearing reasonable evidence upon receiving information, is satisfied that acts harmful to the national security, ethnic or religious harmony, biodiversity and territorial integrity of the Democratic Socialist Republic of Sri Lanka or has acted or is about to act to create artificial environmental or public health disasters, has the authority to ask the Secretary of the concerned Ministry to ban the organization and freeze the movable and immovable properties owned by the organization.”

Word Sri Lanka can not be used in a NGO name!

No foreign language can be used in a NGO name.

Every non-governmental organization shall write the name of its organization in Sinhala, Tamil and English languages or in trilingual only.

No non-governmental organization shall use the terms or words used in the name of its organization in such a way as to threaten, affect or otherwise cause division to national unity, independence, unity, territorial integrity or harmony among nations, or by such words to mislead any person, group of persons or the public, deceive or use for other malicious purposes.

Permission to receive mote than LKR one Million (USD 3000)

“Every non-governmental organization registered under this Act shall obtain the prior approval of the Director General when it intends to collect funds for work amounting to one million rupees in one financial year through direct or indirect fundraising methods from the people.”

Every registered non-governmental organization that intends to collect donations and funds from the people through print media, internet and electronic media shall apply to the Director General for approval.

Every registered non-governmental organization that intends to collect donations and funds from the people through print media, internet and electronic media shall apply to the Director General for approval.

Read the draft act in full: