Sri Lanka debate at UNHRC 25: Positions of the countires and Tactics that failed 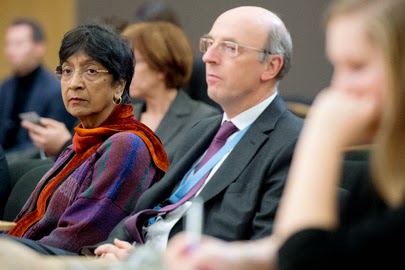 In a resolution (A/HRC/25/L.1/Rev.1) on promoting reconciliation, accountability and human rights in Sri Lanka, adopted by a vote of 23 in favour, 12 against and 12 abstentions, the Council requests the Office of the High Commissioner to undertake a comprehensive investigation into alleged serious violations and abuses of human rights and related crimes by both parties in Sri Lanka during the period covered by the Lessons Learnt and Reconciliation Commission, and to establish the facts and circumstances of such alleged violations and of the crimes perpetrated with a view to avoiding impunity and ensuring accountability, with assistance from relevant experts and special procedures mandate holders.