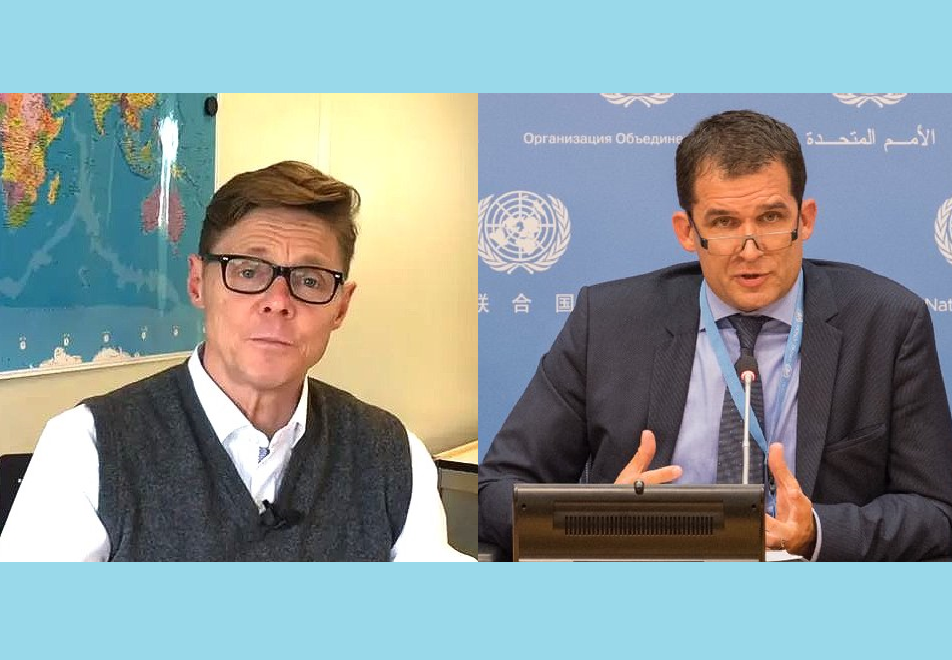 Committee for Protecting of Rights of Prisoners, (CPRP) the only organisation working for the rights of the prisoners in Sri Lanka has written to two United Nation Special Rapporteur on recent deaths and torture in police custody. The letter urge them to take up these concerns with relevant authorities and as well as whatever steps they can to ensure accountability and prevent such incidents from happening again.

Dear Sirs,
Appeal to inquire into reports of deaths and torture in police custody / presence

This month and last month, there has been an alarming rise of deaths where the police has been implicated. Today (8th June), we wrote to the Inspector General of Police (Annex 1) about three such incidents.

1. On 17th May 2021, the death of 49 year old Mr. D. Sunil Indrajith, a father of three children,where the Weligama police in the Southern province is implicated. According to family members, the man had gone out to get food for the family, who had been quarantined and he had informed the police and health officers prior to going out.(i) One media report indicate two policeman had asked another man to beat Indrajith, and after Indrajith had fallen on the road, a bus had run over him. (ii) Two policeman are reported to have been arrested for neglecting duties.(iii)

2. On 3rd June 2021, the death of 22 year old Mr. Chandran Vidushan, where the Batticaloa police in the Eastern Province is implicated. According to the “Cause of Death” form, he had died due to intoxication of a substance “Methamphetamine”, popularly known as “Ice”, but the form also mentions trivial injuries found on the body that are non-fatal (Annex 2). Media have reported statements by family alleging he was beaten with poles, was lifted and smashed on the floor by the police and suspecting that death maybe due to police beating.(iv)

3. On 6th June, the death of 42 year old Mr. Mohamed Ali, a father of two children, where the Panadura North police in the Western Province is implicated. According to media reports, he had been arrested for violating quarantine regulations and had jumped out of the police jeep while been taken away by the police. The wife had claimed that he had been beaten and killed by the police. (v)

In our letter to the IGP, we have pointed out that police have a legal obligation to protect persons in their custody and that the IGP has a responsibility to prevent such incidents. We have also stated that if people lose trust in the police, there is a danger that they may try resolve problems by themselves. We have emphasized that it is not enough to interdict police officers implicated in these incidents, but that action must be taken against them based on criminal law.

Last month, two other persons in police custody died (vi), after there were prior representations made about fears for their safety. Hours before their killings, we had posted on Facebook about their situation. (vii)

Just after the 1st incident, and hours before the 2nd incident (12th May night), the President of the Bar Association of Sri Lanka (BASL) had personally requested the Inspector General of Police to ensure the safety of the person concerned by email, sms and whatsapp. (viii) One of the suspect’s lawyers had also written to the IGP and relevant police divisions on 12th May about death threats to his client, and since it is not clear whether the IGP had taken any actions or not, we had written to the National Police Commission on 17th May to inquire about this. (ix)

We kindly request you to take up these concerns with relevant authorities and as well as whatever steps you can to ensure accountability and prevent such incidents from happening again.

We also request the UN country team to pay attention to this alarming trend and intervene in appropriate manner.
The engagement of international bodies, will strengthen the cause of justice.