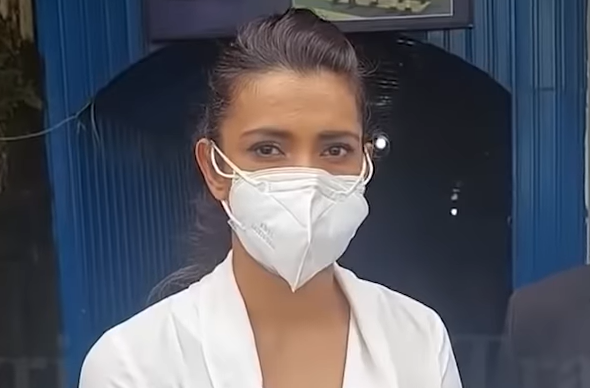 Model Chula Padmendra who was involved in controversial incident at the Mrs. Sri Lanka pageant said that the Criminal Investigation Department (CID) recorded a statement from her on Saturday.

She said that she was summoned to the CID to question about Keerthi Ratnayake, a journalist who is currently in custody.

Keerthi, a defence and political analyst at Lanka e-News was arrested for allegedly giving information to the Indian Embassy in Colombo concerning a possible terrorist attack.

“I was contacted by many journalists including foreign journalists on the aftermath of the Mrs. Sri Lanka pageant. I have not even met Keerthi Rathnayake, and it is unfair to question me over a phone call that I had had with him,” she said.