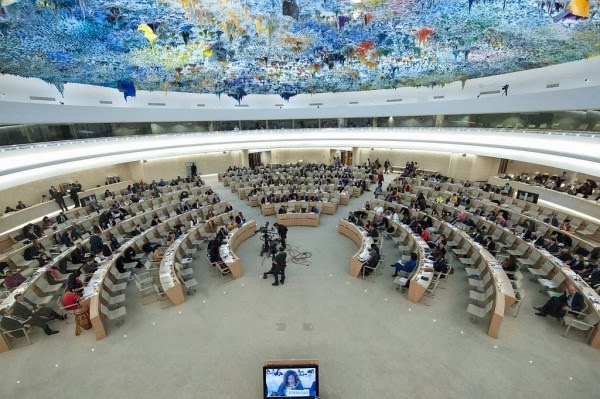 The UK Minister of State, Foreign and Commonwealth Office Hugo Swire said that Britain regularly discusses Lanka, including accountability, with a range of other EU, Commonwealth and international partners.

External Affairs Ministry Secretary Karunathilake Amunugama however said, “The British Minister has made these comments before. We outright reject their utterances on the resolution. We have strength and courage, and we standby what we say – that the army did not commit human rights violations.”

He added that the government is prepared to convey to the international community what they have done for the country in terms of reconciliation and development.

Swire had said Britain continues to press the Sri Lanka’s government for credible, transparent and independent investigations into alleged war crimes and the UK has made clear that these investigations need to have begun properly by March or Britain will use its seat on the UN Human Rights Council to call for an international investigation.
Megara Tegal
SL