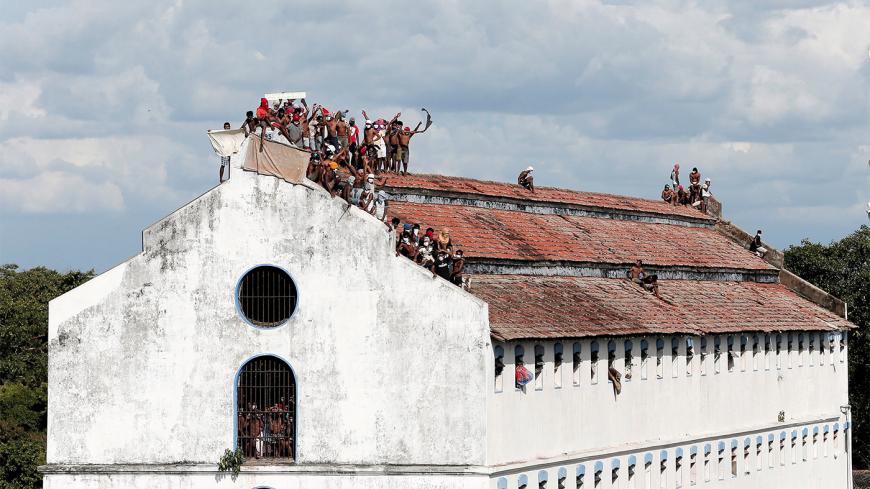 Government security forces have increased intimidation and surveillance of human rights activists, victims of past abuses, lawyers, and journalists. Minority Muslim and Tamil communities have faced discrimination and threats. The government pushed through passage of a constitutional amendment that undermines judicial independence and weakens oversight institutions, such as the Human Rights Commission of Sri Lanka. In February, Sri Lanka withdrew its commitments to the 2015 United Nations Human Rights Council for truth seeking, accountability, and reconciliation following the country’s long civil war.

“The Rajapaksa administration has quickly reversed human rights gains of the previous government, making minorities more insecure, victims of past abuses fearful, and critics wary of speaking out,” said Meenakshi Ganguly, South Asia director at Human Rights Watch. “Even the limited progress on postwar reconciliation is being undone by a greater military role in governance and the government’s dismissal of its international commitments to truth and accountability.”

In the 761-page World Report 2021, its 31st edition, Human Rights Watch reviews human rights practices in more than 100 countries. In his introductory essay, Executive Director Kenneth Roth argues that the incoming United States administration should embed respect for human rights in its domestic and foreign policy in a way that is more likely to survive future US administrations that might be less committed to human rights. Roth emphasizes that even as the Trump administration mostly abandoned the protection of human rights, other governments stepped forward to champion rights. The Biden administration should seek to join, not supplant, this new collective effort.

President Rajapaksa has appointed people to senior positions, who, like himself, were implicated in war crimes during the civil war that ended in 2009, including the defense secretary, Kamal Gunaratne, and the chief of defense staff, Gen. Shavendra Silva. In February, the United States State Department announced that General Silva was ineligible to enter the US due to his alleged involvement in extrajudicial killings.

The Rajapaksa administration escalated surveillance and intimidation, targeting victims’ families and human rights defenders, as well as lawyers and journalists deemed critical of the government. These included victims and activists who engaged with the Human Rights Council.

After the outbreak of the Covid-19 pandemic, the government did little to address false accusations on social media that Muslims were deliberately spreading the virus and calls to boycott Muslim businesses. In March, the government began requiring cremation of all Covid-19 victims, disregarding Islamic tradition, though cremation was not required for public health. Four UN human rights experts criticized these requirements as violating religious freedom.

The UN high commissioner for human rights, Michelle Bachelet, accused the government of using Covid-19 to stifle freedom of expression after the authorities threatened to arrest anyone who “criticized” its handling of the pandemic. She condemned the pardon of one of the few soldiers ever convicted of serious abuses, and raised concerns about “appointments to key civilian roles of senior military officials allegedly involved in war crimes and crimes against humanity.”

The UN Human Rights Council will consider possible measures regarding Sri Lanka at its February-March 2021 session, including calls for an international accountability mechanism to pursue justice for past abuses.

“Concerned governments should do all they can to prevent Sri Lanka from returning to the ‘bad old days’ of rampant human rights violations,” Ganguly said. “Governments need to speak out against abuses and press for a UN Human Rights Council resolution that addresses accountability and the collection and preservation of evidence.”