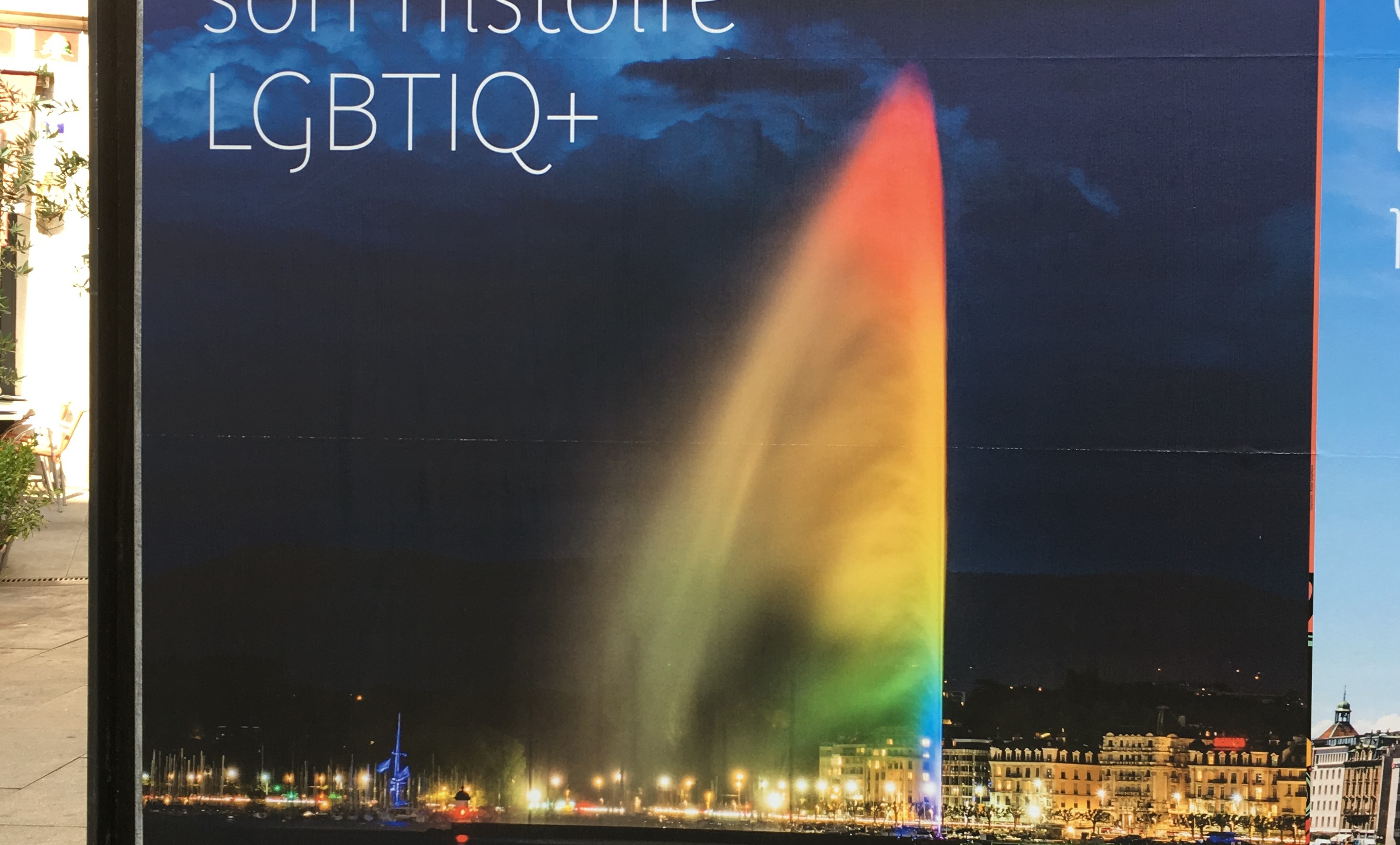 MP Anura Kumara Dissanayake was announced as the Presidential Candidate of the political coalition, National People’s Power- NPP (ජාතික ජන බලවේගය) on 18th August 2019. As the presidential candidate for the coalition, his speech included a general vision for the future of the country that took a liberal position in terms of state policy, governance and equality. While some of the statements made in the speech indicated a closer alignment with liberal democratic values, the public including supporters of the NPP, Anura Kumara or any other presidential candidate must pay attention to the undertones of what is being said and what aspects of these public rally statements are being deliberately hidden from the people.

A closer look at some aspects of the NPP presidential candidate’s speech shows that his support and commitment to peace, reconciliation, and equality for all are not as clear as it seems on the surface.

In his speech, Anura Kumara Dissanayake pledged to build a country free from discrimination to any group including those based on their sexual orientation. The inclusion of those discriminated based on their sexual orientation was striking. This is not a statement to take lightly. It is the first time a presidential candidate has pledged their support the LGBTQ+ community. It is however also not the first time he has made this promise. In a public dialogue held by the JVP in November 2018 on the role of intellectuals in democracy, Anura Kumara Dissanayake stated that sexual orientation is a private matter and that all communities including the LGBTQ+ community must have equal rights and equal recognition as we are all humans before any of these divisions.

Human rights and equality for all communities are concepts that have been consistently promoted by leaders within the political sphere in Sri Lanka. However, while LGBTQ+ rights are a contemporarily relevant and importance aspect of human rights, homosexuality is considered a criminal act under the penal code of the country. In fact, connotations to homosexuality have been used derogatively and as a direct threat to those belonging to the LGBTQ+ community by key political figures themselves. In this case, as a presidential candidate what does Anura Kumara truly mean by his statement? Does it mean that he will bring this debate into the forefront of the national agenda, attempt to change the culture of LGBTQ+ marginalization in society, or take concrete steps to decriminalize it under the law of the land?

Unfortunately, there is a doubtful shadow that has been cast across this statement. While for the LGBTQ+ community, the supportive words of a presidential candidate seem to bring renewed hope for the future, the statement made not so long ago by his fellow JVP member and Medical Professor Dr. Nalinda Jayatissa are not too easily forgotten. In a newspaper interview, Dr. Nalinda Jayatissa made a strong and direct claim against the same community. Among other things he said he is totally against LGBT rights, that scientific experiments have revealed that these emotions arise out of stress or when people are in stressful environments such as being caged, and that they are unnatural feelings that are against the evolution of human beings. His voice and opinion on this matter on one hand reflected the professional perspective and opinion of a medical professor. And on the other hand, it reflected his views as a politician and a member of the JVP.

Since then neither Mr. Jayatissa, nor any other member of the JVP, nor their current Presidential Candidate Anura Kumara Dissanayake himself have come out with an apology to the LGBTQ+ community about what was said. It is not the case that an apology could erase the image of the JVPs stance on this matter, or the negative impact on the community, but it would still have been a gesture to make amends for those severe words.

With this knowledge, the pledge to support the LGBTQ+ community made by the JVP candidate does not sound as hopeful or liberal as it otherwise would have been. Is there a dissent between party members regarding this matter? Or is this the true perspective of the party that is whitewashed with the hopes cast on the public by a speech at a mass rally.

Could this be another attempt to use the LGBTQ+ subject, not derogatively but directly for political advantage? One should not forget that the NPP is a coalition party that also has the support of communities such as the Samabhimani Collective who represent the LGBTQ+ community. It would under this circumstance be a direct disadvantage to speak against the community. The NPP and Anura Kumara Dissanayake are not part of the two primary political parties enjoying a majority support around the island. And evidently, it is no doubt that they would need as much support as they can get from the minority/ oppressed communities to build a strong coalition. Publicly pledging support could be a great way to rectify the harsh words of their fellow party member, and to keep the support of the LGBTQ+ community while it is still of use.

Lasting peace and reconciliation between communities can only be achieved when oppressed groups are granted the rights that are due to them. LGBTQ+ rights and recognition are as important as the human rights of any other community be it the Sinhalese, Tamils, Muslims etc. We are above all else, human beings. Political manipulation of this subject and these people is not a tactic that can be forgiven.

If the JVP, and the presidential candidate of the NPP do support the LGBTQ+ community, it would have been more apt to start with an apology for the severe words spoken against them by their own party senior. It would also be necessary to openly state what was meant by the Presidential candidate by his vague inclusion of this community to the Sri Lankan citizenry who must enjoy equal rights, and what measures they hope to take to prevent further marginalization. If the NPP has genuine intentions, the public should accept nothing less than an apology for the past and clarity about the future.