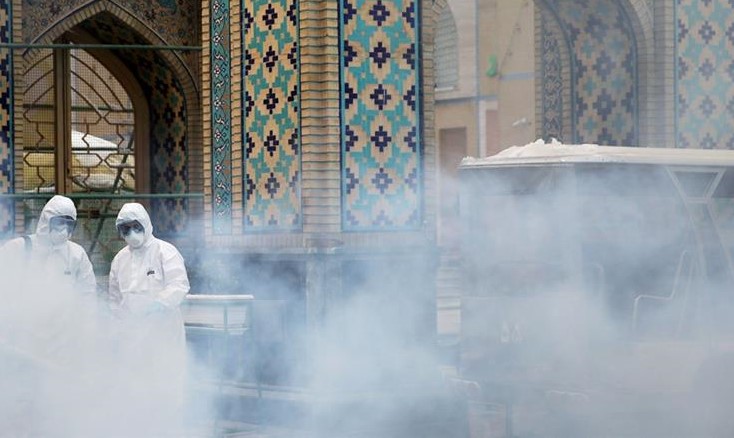 A group of 20 Muslim associations have written to Health Minister Pavithra Wanniarachchchi expressing serious concern on the continuation of the mandatory cremation of bodies of persons who succumb to COVID-19 and called on the Minister to rescind the Gazette notification issued on 31 March which made the practice mandatory.

“While congratulating you for the swift measures taken to combat the spread of COVID-19 in Sri Lanka, we are compelled to express our serious concern of the continual practice of cremating deceased persons as a mandatory measure, which we believe is not consistent with the high level of social, ethical and medical standards and that that moral principles we Sri Lankans hold very high,” the associations said in a letter sent to the Minister.

They said there had been unanimous agreement and precedence among global health and medical authorities including the World Health Organisation (WHO) as well as in more than 185 countries permitting both burial and cremation of COVID-19 victims, adding that the MoH had changed the relevant guidelines without any proper consultation or reasoning.

“Many professionals including the Government Medical Officers Association (GMOA) and related entities have expressed concern and disappointment in the way such reversal of position was made without explaining the scientific reasoning, if any, to change the guidelines within hours.

“The continued practice to cremate those who are deceased from COVID-19 has become a matter of serious concern for the Muslim community, especially since no justifiable reasoning (scientific or otherwise) has been provided except for contradicting and mere hypothetical excuses by certain officials to the media, none of which have been scientifically or professionally established anywhere in the world,” the letter said.

The associations pointed out that it was an established practice and the final wish for any followers of the religion of Islam to dispose of their dead body with dignity through burial once deceased.

“We wish to bring to your kind attention that Sri Lankan Muslim religious and social leadership have categorically communicated that there is provision within the Islamic practice to be prudent and be flexible based on the advice of medical professionals in the way certain commitments such as washing and wrapping of dead bodies are fulfilled (or omitted if these is no alternative), but the right to a dignified funeral through burial is important given that it doesn’t pose any heath or public safety threats as per the international norm,” they said.

The associations noted that the situation had worsened due to the arbitrary judgmental practices that had been adopted by enforcement authorities in relation to persons suspected to have died of COVID-19 in many parts of the country.

“In some of the cases we have been informed of have details of how deceased are designated to be cremated without a due process of obtaining accurate and trustworthy medical reports, which has resulted in hasty cremations executed by citing the Gazette notification. This is a serious concern for many Sri Lankans including the Muslim community, given the sensitivities and ethical behaviour expected from authorities,” the letter added.