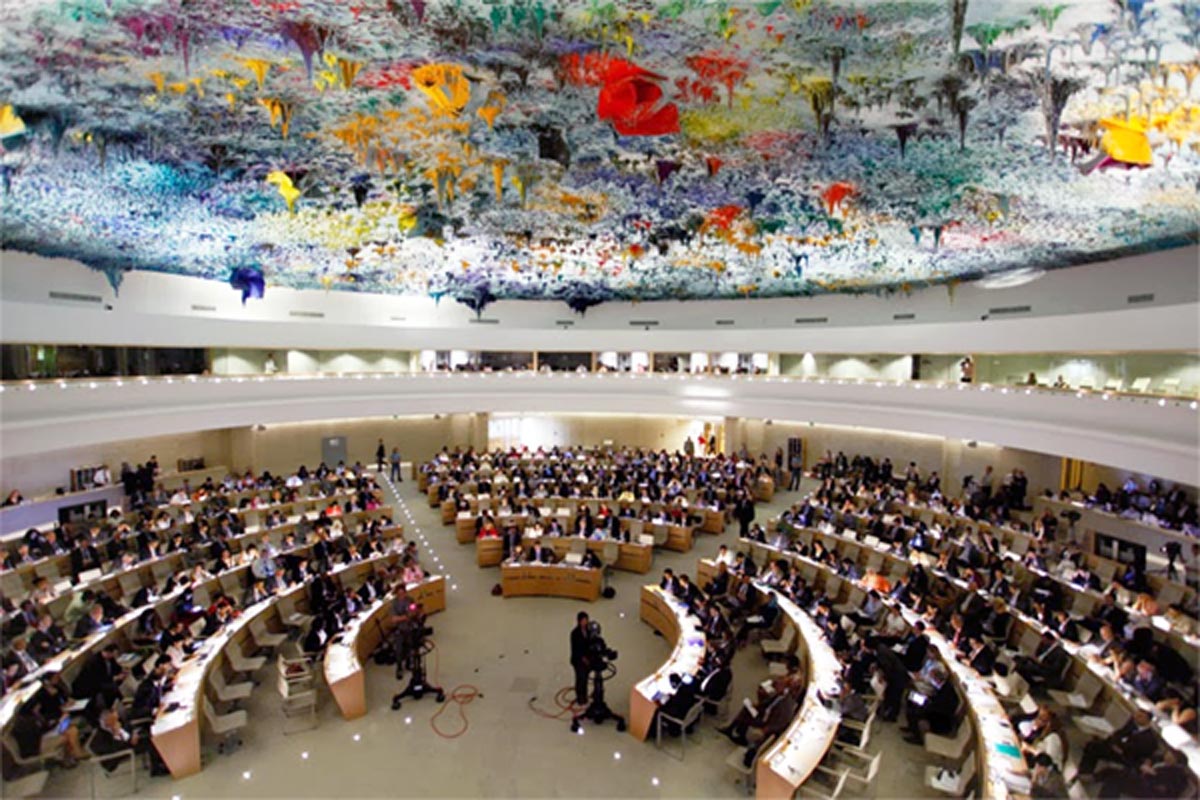 The Government will go for a “technical rollover resolution” or, a procedural extension that will allow it more time to implement its undertakings– when Sri Lanka is taken up at the UN Human Rights Council (UNHRC) next month.

This was revealed by Foreign Minister Mangala Samaraweera while taking questions at Chatham House earlier this month. “Yes, March is soon approaching,” he said. “As I said, we are rather happy, not sure what the word is, with the progress we have made so far. But, of course, we hope, maybe, to go for a technical rollover, because we need a little more time, especially…to work out the architecture or contours of the judicial mechanism.”

The Minister admitted that the subject of a judicial mechanism has become “rather controversial”. “But despite the controversy, the good news is, across the board, there is general agreement that there is absolutely a need, even parties like the JVP say, that a judicial mechanism is much needed to look into various allegations against what happened during the last so many years of war.”

“But the level at which international participation should take place is now being discussed,” he continued. “And the only assurance I can give you now is, in the final outcome, we will make sure it is independent and credible, and also acceptable to the victims and those involved. That may take some time, but we feel that too, can be handled during the course of the year.”

A technical rollover is essentially a continuation of the previous resolution which was co-sponsored by Sri Lanka in August 2015. It will buy the Government time to fulfill the many promises it has made, including a judicial mechanism with special counsel to be set up by statute; a Commission for Truth, Justice, Reconciliation and Non-recurrence to be evolved in consultation with the relevant authorities of South Africa; an Office of Missing Persons, etc.

Authoritative diplomatic sources said that, in the face of uncertainties about US foreign policy over the coming months, Britain is expected to take a lead supporting Sri Lanka at the UNHRC in this regard.