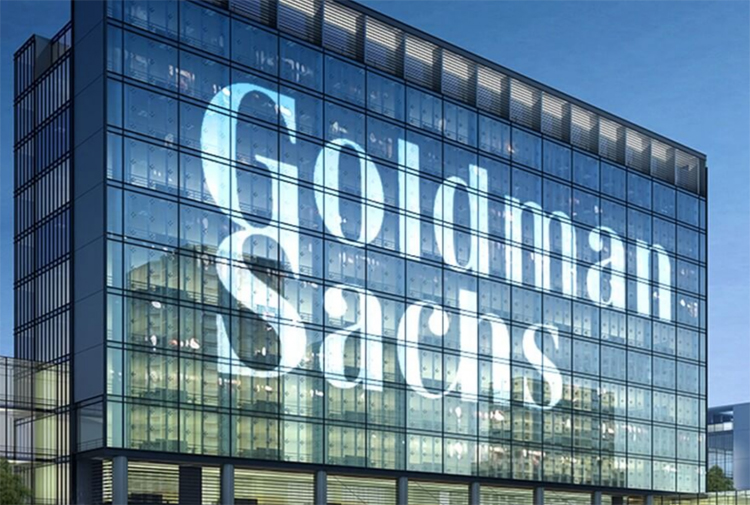 Five sovereign debt defaults or distressed debt exchanges – in which investors swap their debt for new bonds, often with longer maturities and a reduced value – have already happened in 2020 in the aftermath of the COVID-19 crisis, the most in around two decades.

Although most of the emerging market high-yield sovereigns examined still came in below the probability levels previously associated with defaults, recent defaulters Ecuador, Argentina and Lebanon were among those with high probabilities of distress, the analysts said in a report. It defined distress as ranging from default to distressed debt exchanges.

Belarus, Mozambique, Mongolia, El Salvador and Pakistan were also flagged by the report as having a high probability of debt distress, although still relatively low default probabilities.

Across all emerging market high-yield credit, the probability of debt default was on course to rise further in 2021 based on the IMF’s forecasts for high public debt levels and current account deficits, Goldman Sachs said.

But while the probability of broad sovereign distress pricing had also increased through 2020, it appeared to have peaked, the analysts noted.

In part, that reflected the fact that the worsening in debt levels left a more longer-lasting risk of default probability compared to distress probability.

Goldman Sachs also pointed to a rise in predicted haircuts in default episodes in 2020 due to rising external debt.