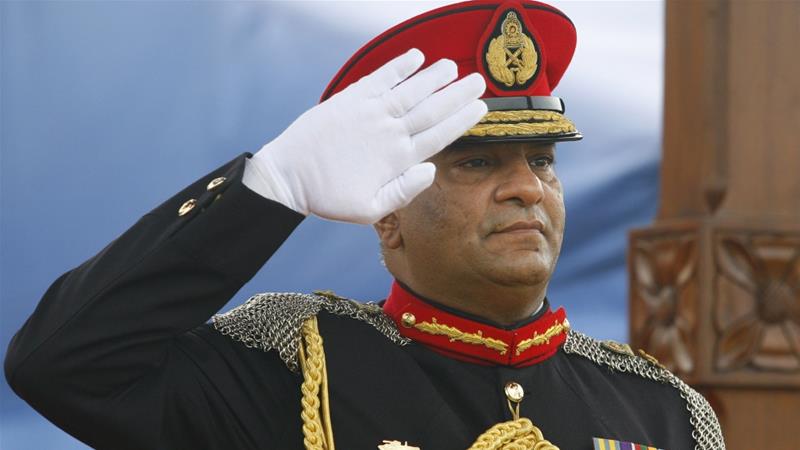 [JURIST] Human rights groups on Monday filed suits against Jagath Jayasuriya, a former Sri Lanka army general, for alleged war crimes and human rights violations he committed during the 2009 civil war in Sri Lanka. The suits are based on his role as a commander in the Sri Lanka military during the final phase of the government’s conflict against the Liberation Tigers of Tamil Eelam (LTTE) [Britannica backgrounder]. The suits allege [AP report] that Jayasuriya supervised units that are responsible for the torturing, killing or enforced disappearances of thousands of individuals, including civilians. Carlos Castresana Fernandez, a lawyer for the plaintiffs, stated: “This is one genocide that has been forgotten, but this will force democratic countries to do something … This is just the beginning of the fight.” According to Fernandez, suits have been filed in Brazil and Colombia, and will also be filed in Argentina, Chile and Peru. Fernandez also added that Jayasuriya has reportedly fled Brazil, although this fact could not be confirmed.