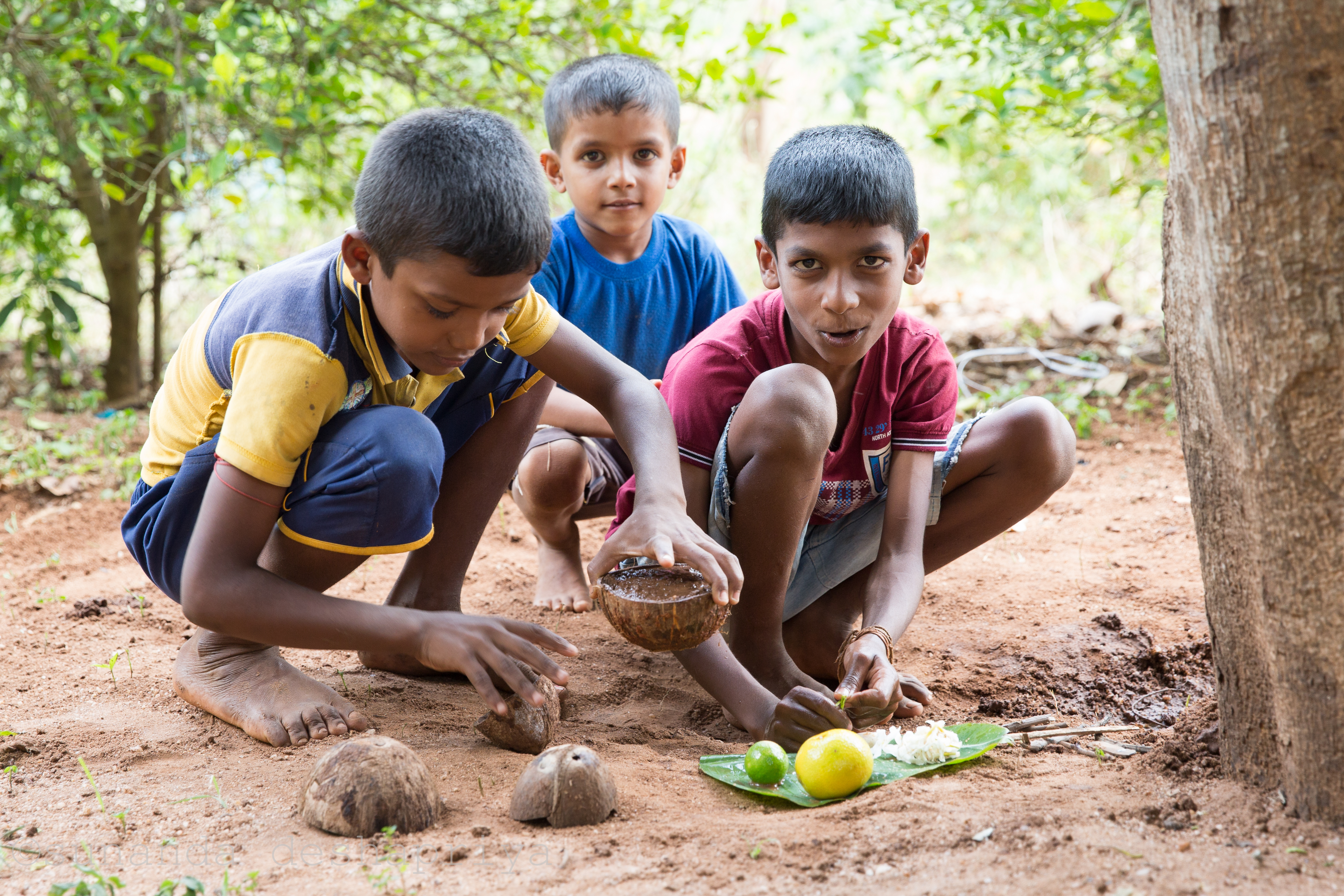 After coming into power in 2015, Sri Lanka’s Unity Government made numerous commitments to implement transitional justice (TJ) and devised a TJ process that consists of an Office of Missing Persons (OMP), a mechanism for reparation, a Truth Commission and a judicial mechanism. In the consensus Resolution A/HRC/30/L.29 adopted at the 30th session of the United Nations Human Rights Council (UNHRC) Sri Lanka made a commitment to implement a comprehensive TJ process.

The progress of the TJ process has been limited to the OMP. All other mechanisms have not been implemented and the results of the recently concluded Local Government elections indicate some sort of rejection of the TJ process and of the ongoing constitutional reform process. The party led by former President Mahinda Rajapaksa dominated the polls in the vast majority of Sinhala Buddhist constituencies in the South by reviving majoritarian Sinhala Buddhist nationalism, opposing the devolution of power and promoting impunity for war-related human rights violations. This has the potential to reverse the democratic gains Sri Lanka has achieved and derail the TJ process. Therefore, Sri Lanka is at the crossroads between democracy and authoritarianism.

CURRENT CHALLENGES TO THE TJ PROCESS

The local government election[1] results show a lack of understanding among the Sinhala Buddhist community of the TJ process and the need for reconciliation and accountability.

In the South, the apparent standstill of the constitutional reform process, the rising cost of living and large-scale corruption are causes of grave dissatisfaction. The leaders of the former regime and de-facto winners of the local government elections have been accused of financial crimes, violations of human rights, as well as criminal offences, and yet, they have never been charged for all these offences. This has resulted in the perception among the public that these allegations are false which now challenges and threatens the TJ and reconciliation process in Sri Lanka.

In the North and East, the prolonged absence of justice for the families of disappeared, the inaction against perpetrators of war-related atrocities, the absence of reparations and the continued discrimination against minorities has caused great disappointment. This resulted in some Tamil political groups to campaign for moving the TJ issues from the UNHRC to the agenda of the UN Security Council and the International Criminal Court. Such demands are very unlikely to happen and will only further polarize political opinions in Sri Lanka.

Resolution A/HRC/30/L.29 envisaged substantial security sector reforms as part of the TJ process, withdrawing security forces in civilian affairs, releasing land held by the military and reducing the military presence in the North and East.

Security forces currently still run hotels, restaurants, kiosks and large farms selling agricultural products at low prices, undermining local farmers and traders. The civilian arm of the military, the Civil Security Department, runs preschools and the military itself is also involved in the Northern educational sector. In addition, security forces still engage in building Buddhist statutes and temples in the Tamil dominated North and despite releasing some land, they still hold large areas of land belonging to the Tamil people. This means that the military presence in the North remains high. For example, in the district of Mullativu the ratio of people to military is 2:1[2] and the GOSL has not contested this data.

Finally, heightened surveillance and increased intimidation of human rights activists have been reported in the North. This situation hinders the TJ process and obstructs trust-building among the Tamil population.

According to Sri Lanka’s Poverty Head Count Index only 4.1% of the population lives below the poverty line of USD 30/month[3] which as such is an unrealistic figure. Actual poverty, however, is much higher: poor income levels are prevalent across the country but are felt harshly in the North and East where infrastructure is poor and the overall economic development is low. Micro-finance companies exploit poor families in the North and target especially women as lenders, collecting daily and weekly repayments with excessive interest rates up to 300%[4].

Ex-LTTE combatants still face high unemployment rates, social stigma, disabilities due to battle field injuries, poor educational qualifications and poor mental stability. Hence, they still live in poverty with limited means of income generation. For example, many are unable to obtain loans promised by the Government due to the absence and unwillingness of government officers to stand surety and due to other restrictions[5].

Even in the Sinhalese dominated North Central Province, poor income levels and food shortages[6] remain, among others, due to the two-year-long drought. Overall, the Government has failed to implement long-term programs aimed at uplifting the economic conditions, causing major distress among the population. This may have contributed to the local election set-back of the governing coalition and pushed the TJ and reconciliation process out of the public attention.

Complaints over rising living costs and grievances over poverty and poor living conditions surpass the demands for transitional justice and reconciliation.

State officers politically appointed during the previous regime still function within the state machinery and operate along the political party divide, contributing to the continuous politicization of the public service. Bribery and favoritism by state officials remain common at the local level.

Language discrimination against Tamil speaking people remains, manifesting itself, among others, in empty language help desks and Sinhala only sign boards. State officials lack awareness about the TJ process and therefore, resistance to this process flows from state institutions and state officials themselves.

Media institutions are politically affiliated and TV News are still the main avenue of information dissemination. In the absence of fair and balanced media and an objective analysis of current affairs, the TJ process is mainly portrayed as an effort to “punish war heroes”. Politically controlled state media has lost credibility and cannot influence public opinion decisively anymore.

Transitional justice issues are not communicated and explained well to the public. Jargon and unfamiliar terminology prevail across the different language media and render the implementation of TJ process more difficult.

Anti-Muslim sentiments has heightened and multiple violent attacks on mosques and Muslim-owned businesses[7] has continued throughout the year: For example, in May 2017, a mob led by Buddhist monks attacked the Muslim village Selva Nagar, claiming 49 acres of land as a Buddhist archeological site[8]. Another example is a minor road accident in Ginthota (Galle district) in November 2017 which led to a series of anti-Muslim communal attacks[9] at a time when the victims of the anti-Muslim communal violence in Aluthgama (2014) are still waiting for justice and compensation.

The Government has failed so far to address this growing anti-Muslim hatred which hampers the TJ and reconciliation process.

[1] One section of SLB No. 13 will focus on the local government election results in relation to the TJ process.

[3] The poverty line is calculated at an amount of LKR 4’584/ month (approx. USD 30/month); see Department of Census and Statistics Household Income and Expenditure Survey (2016). http://www.statistics.gov.lk/poverty/Poverty%20Indicators_2016.pdf