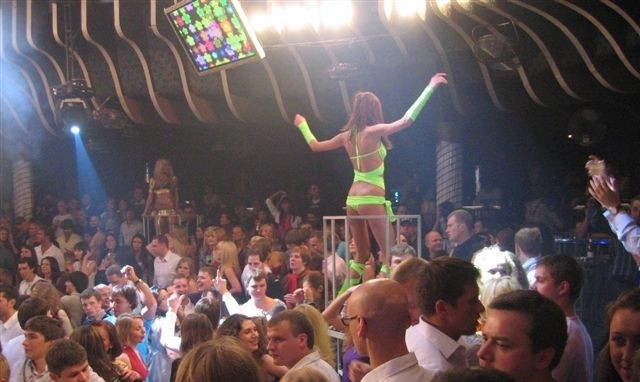 While the Central Provincial Council is engulfed in a grave financial crisis, a group of council members from the governing UPFA and the opposition and several officials are billed to take wing on a sojourn to Russia, in two separate batches, on the pretext of a study tour.

The first batch consists of 28 council members including the council secretary, are due to leave for Russia tomorrow.

A letter requesting the release of a sum equivalent to US $ 51, 655 from the current account no 33789 of the council has been sent to the Bank of Ceylon Super Grade branch in Kandy.

The letter is jointly signed by the Council’s financial assistant S.K. Welagedara and council secretary Bandara Tennakoon. The letter has been copied to all members of the delegation.

Altogether 65 council members and officials are joining this tour. The first batch leaving on September 27 will fly to Dubai in transit to Russia.

They are due to return to Sri Lanka on October 4 after a week’s tour.

The second batch due to leave for Russia on October 5 includes about 40 members. The council is spending nearly Rs. 180,000 on the air ticket of each member. The tour is coordinated by a relative of a big wig in the Central Provincial Council.

Although US $ 3,000 has been set apart as expenditure allowance for each member, $ 1,325 out of this will go for food and lodging. Each member will thus receive $ 1,675 as personal expenses but several members have expressed displeasure over this meagre allowance.

UPFA council member Gunatilleke Rajapaksa addressing a recent council meeting said that out of 2,996 development projects launched by the council 258 have stalled halfway due to the lack of funds.

He said in this scenario members could not face the people who voted them to power.

Meanwhile, work at several hospitals maintained by the council have been disrupted due to the lack of funds. Many hospitals are unable to recruit a batch of 230 urgently needed minor staff due to the lack of sufficient funds. A group of council members undertook a tour of Singapore and a crisis situation rose when one of them fell into police custody there.

Central Province Chief Minister Sarath Ekanayake said this money had been allocated in the last budget for the study tour and as such it could not be utilised for any other purpose.

If the tour is cancelled the money allocated will lapse, he said.

Central Province Governor Niluka Ekanayake said a group of council members sought her approval for the tour and she gave her approval as it was a study tour and the money had already been allocated for it.

She said but according to her conscience she could not approve such a tour when the council is in a deep financial crisis.
Asela KURULUWANSA / DN