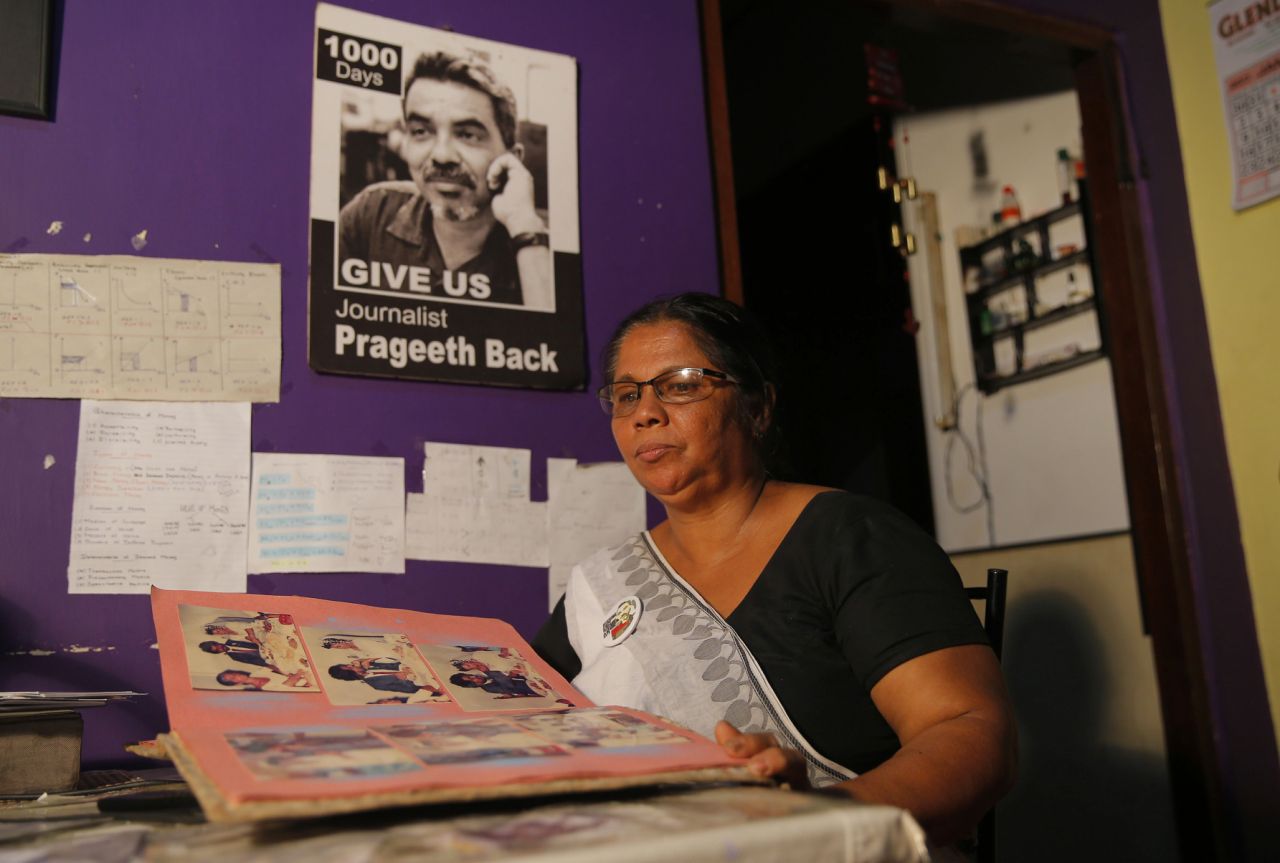 Request with regard to Prageeth Ekneligoda Case

Facts and evidence of the case mentioned above bearing case number B7417/10, which is being heard in the Homagama Magistrate’s Court, were filed by Homagama Police from 2010 until 2015. This case was then handed over to the Criminal Investigation Department in 2015 and since then the CID was advised by in this case Deputy Solicitor General of the Attorney General’s Department Mr. Dileepa Peiris and the responsibility of handling this case was also of Mr. Dileepa Peiris, DSG. Mr. Wasantha Perera, State Counsel also took part in this case representing the Attorney General’s Department and I stand as a witness to emphasize that that they were at their best in presenting their arguments. They presented their arguments in the court to the effect that this is a matter which could be filed as a case on murder. They also went onto present international reports published on this matter.

However, above said Attorneys at Law have not attended court in the recent past, particularly after the year of 2016 and I am now aware that this case has been handed over to Mr. Sudarshana De Silva, DSG. I have also been made aware by a trustworthy source that Mr. Sudarshana De Silva, DSG is of the opinion that this matter cannot be treated as a case of murder and that he is now in preparation to file the case on another count.

I am very optimistic and hopeful ever since you told me that justice will be served very soon, when I came and enquired you about the case at an event of the Embassy of Switzerland in Sri Lanka which was held on the 01st of August, 2019.

I humbly request you, Hon. Attorney General, to handover this case back to Mr. Dileepa Peiris, DSG. Also, it is my humble request to you to instruct the officials of the Attorney General’s Department to file the case on proper counts against the alleged perpetrators of the abduction, murder and disposing the body of Mr. Prageeth Ekneligoda and hiding the truth from the honourable courts.

This case on my beloved husband has become my life now. I humbly apologize to you if it is wrong to have made this request, which was made in the interests of justice.

This is a translation of the original sinhala letter: Sandya’s Letter to Attorney General