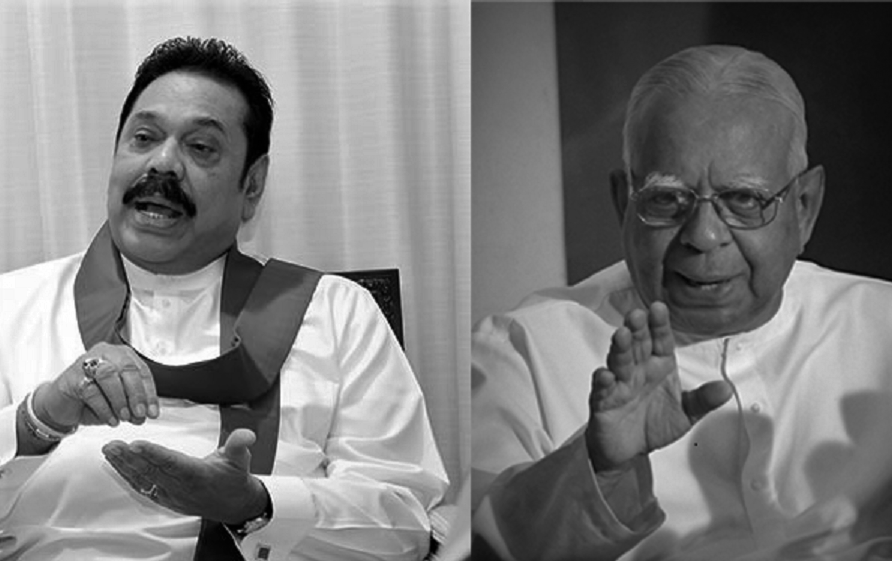 In a letter to Primmer Minister Rajapaksa, leader of the Tamil National Alliance R.Sampanthan (MP) says that “posting a Non Tamil speaking public Official as District Secretary / ‘ Government Agent to Jaffna District will seem inappropriate. lt would also be
undemocratic.”

May I kindly bring to your notice the following in regard to the above position.
I am informed that a new officer is to be posted as District Secretary / Government
Agent to the Jaffna District shortly. He is said to be Non Tamil speaking.

As you are aware more than 95 % of the population in Jaffna is Tamil Speaking. All 10
Members of Parliament are Tamil Speaking so with other institutions.

lnteraction by the public with the senior most district official both verbally and in writing
will be more effective if the official is Tamil speaking.

Moreover, when the government is contemplating the enactment of a new constitution,
restructuring powers of governance enabling the maximum possible devolution in the
area of historical habitation of the Tamil speaking people in the North East. Such a step
will be counter-productive and not welcomed by the people.

ln these circumstances, I have to earnestly request you to kindly review any such
proposal and post to the Jaffna District as District Secretary / Government Agent a
senior competent Tamil speaking public official.