Residents in Jaffna are resolute in welcoming refugees and asylum seekers 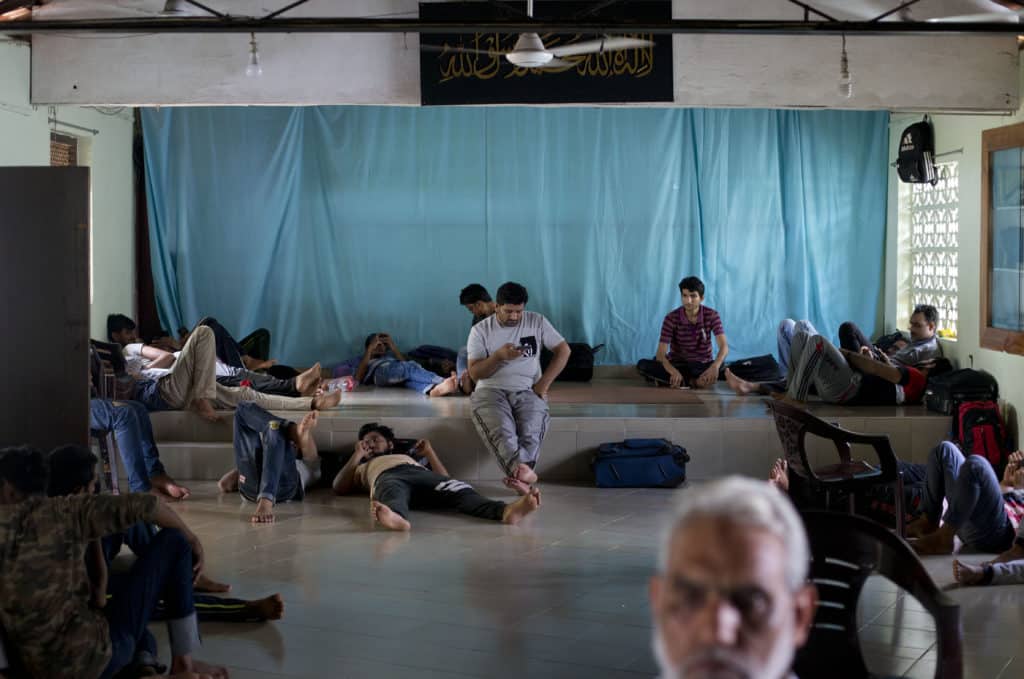 Statement by the Jaffna People’s Forum for Co-existence.

As residents of Jaffna and people belonging to different faiths, we are deeply saddened and ashamed that a refugee family was forced to leave Jaffna due to concerns raised about possible threats to their safety by the police. The incident happened in the midst of reprisals against refugees from Muslim majority-countries after the Easter bombings on churches and hotels. Since the 21st of April, these refugees have had to leave their rented homes and expelled from various other locations offered as temporary shelters in the South.

Given the desperate situation, the refugee family was welcomed into the home of a Tamil resident of Jaffna. The family registered themselves at the Jaffna police station. However, the police informed them after withdrawing the registration, that they will not be able to provide safety if Hindu extremists attack, forcing the family to leave in search of another safe location. It is regrettable that a single family could not find a safe space in Jaffna, amidst a community that has benefitted immensely from the generous gestures by others who have provided refuge for us in spite of threats during our times of desperation.

Refugees and asylum seekers in Sri Lanka include Ahmadi, Shi’a and Sunni Muslims, Christians and non-believers from countries like Pakistan, Afghanistan and Iran. They are refugees because they were attacked by extremist organised groups and mobs and faced discriminatory laws and practices in their own countries. They seek refuge in Sri Lanka until their asylum claims are processed, which may often take over a year, and able to move to the host countries. Now the refugees feel the same fears and uncertainties they faced back home, in Sri Lanka, a place they thought will be safe.

Tamils in Sri Lanka are intimately familiar with the experiences of attacks by bigoted mobs and multiple displacements. Refugee camps were common in Jaffna and all over the North and Tamils are still living as refugees within the country or sought asylum in other countries. We are deeply familiar with the pain, fear, uncertainty and the physical and emotional hardships faced by refugees. We are also aware of the feelings of abandonment when officials and responsible agencies fail to do their duty to protect.

As residents of Jaffna and people belonging to different faiths, we resolutely say that our homes are wide open to refugees and asylum seekers. Jaffna has been in the past, and will be, a place that embraces all communities. We particularly welcome refugees who have been subjected to the recent attacks and mob violence. At the same time, we urge the Police Officers and persons who hold important administrative positions in our region to perform their duty to ensure security to these refugees and not cite communal pressures as a pretext to stifle offers of support and expressions of solidarity made by the people of Jaffna to refugees. The Sri Lankan Government has a responsibility to provide these groups with adequate protection, accommodation and basic needs. As people of a country which has faced much violence, with many of its own citizens living as refugees across the world, we must commit to becoming a place that is much more open and welcoming to refugees.