Reprisals against HRDs in Sri Lanka: Civil Society Organisations accused by state broadcaster for their appeal to UNHRC 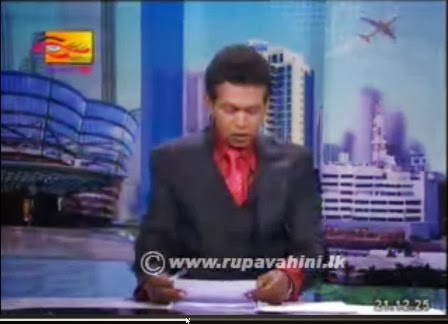 Sri Lanka Briefing Note,  Special Topic  8/2 – 10 March 2014
In its 8 PM  prime time news bulletin on 06 March 2014 the state controlled Sri Lanka Rupavahini (TV) Corporation  accused 24 Civil Society organisations in the country for issuing the JOINT CIVIL SOCIETY MEMORANDUM TO THE HUMAN RIGHTS COUNCIL AND THE INTERNATIONAL COMMUNITY
As the accusing news item was read the photographs of 8 civil society leaders were shown in the back ground with the names of the Civil Society Organisations they associated with.
All directors of the Sri Lanka Rupavahini (TV) Corporation (SLRC) are political appointees of the present government.  Until few months ago the chair person of the SLRC was the Media spokesperson for the President Rajapaksha. SLRC is the state broadcaster of the country.
This is a clear example of reprisals against the human rights defenders by the Sri Lankan Government for their engagement with the United Nations.
Here is the verbatim transcribe of the relevant sections of the said News Bulletin.
Sri Lanka Rupavahini (TV) Corporation / English News Bulletin on 06th March 2014.03. 08
It had been found that group of non governmental organisations has submitted false information to the international community to discredit the country. The Washington Post and several foreign media has reported that 24 non governmental organisations in Sri Lanka has appealed to the United Nations Human Rights Council  in Geneva to carry out a war crimes investigation against Sri Lanka. The non governmental organisations have alleged that Sri Lanka is a lawless human rights violating religious extremist country moving towards autocracy. The news paper reported that the organisations have made a document demanding an international investigation. …..The non governmental organisation have included in their document large number of allegations excluding large number of positive steps that have been taken.  They have pointed out in their document that the religious extremism prevailing in the country and mistreatment of other religions.  Political analysts have pointed out that this document would damage the peace and reconciliation prevailing in the country among various ethnic groups and regions. NGOs have sternly accused that the Northern Province ins under heavy military presence. .. The document has been singed by 24 NGOs including the Center for Policy Alternatives, IMADR Asian Committee, Rights Now, Fisheries Cooperation’s Association, and Peoples Debate Centre.  It has been found out that 6 NGOs among them are not registered in Sri Lanka. There is a common allegation in the country that to for fulltime activities of some NGOs get funds by   highly exaggeration various situations in Sri Lanka.

The Sinhala language News Bulletin of the same day had more targeted and stronger accusations against the 24 NGOs who singed the statement.

The photographs (screen shots) of the leading figures of the Civil Society organisations shown on the TV screen are follows: 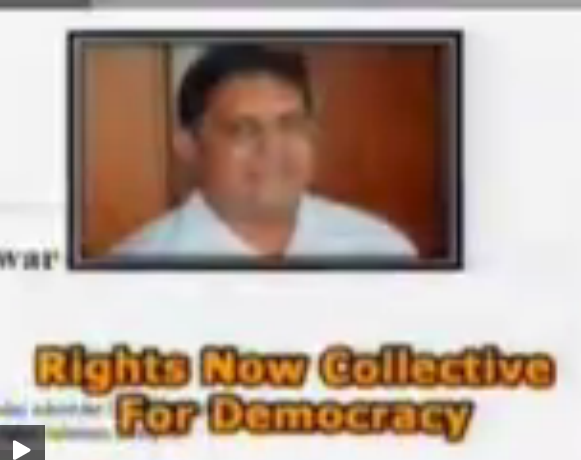 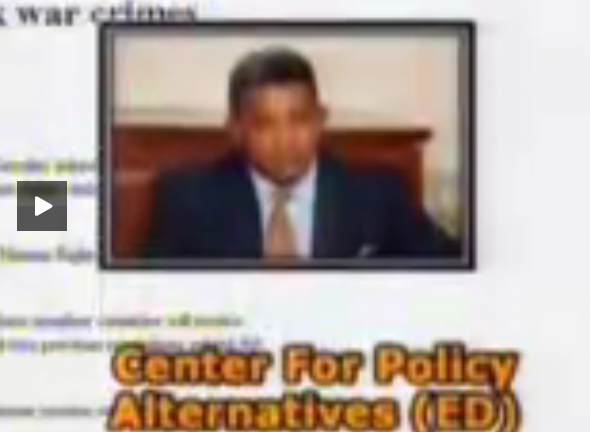 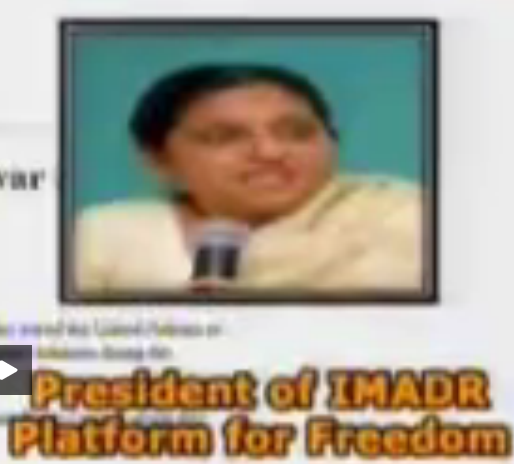 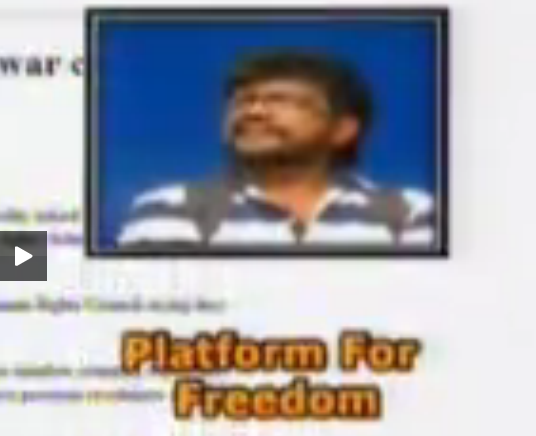 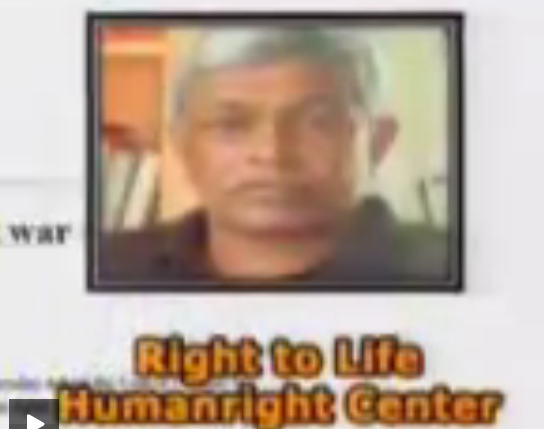 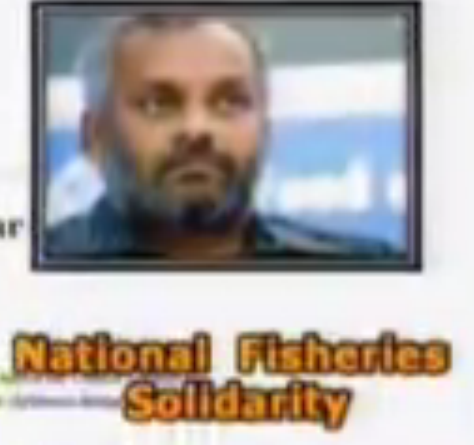 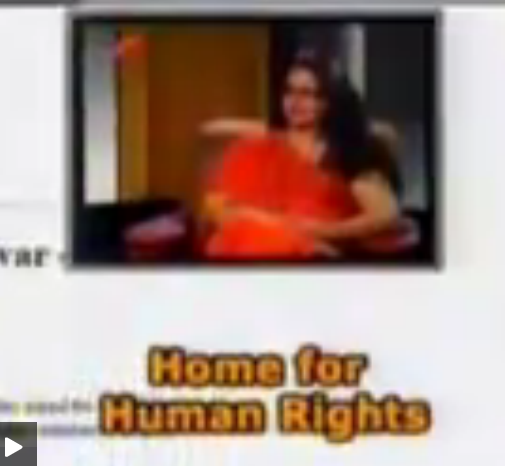 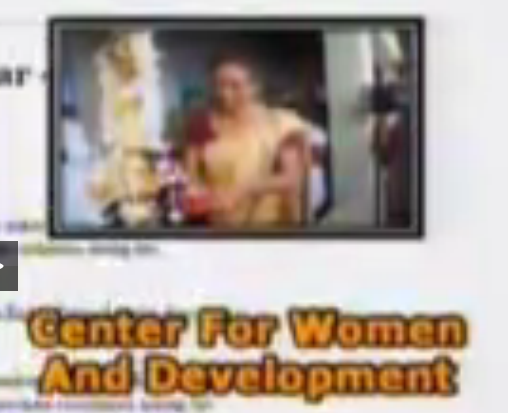 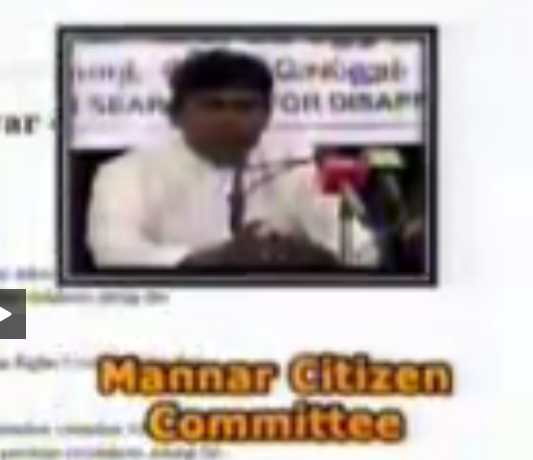 Read as a PDF here