Refusal to represent Muslim community by members of the Bar Association in Sri Lanka; HRCSL responds to BASL 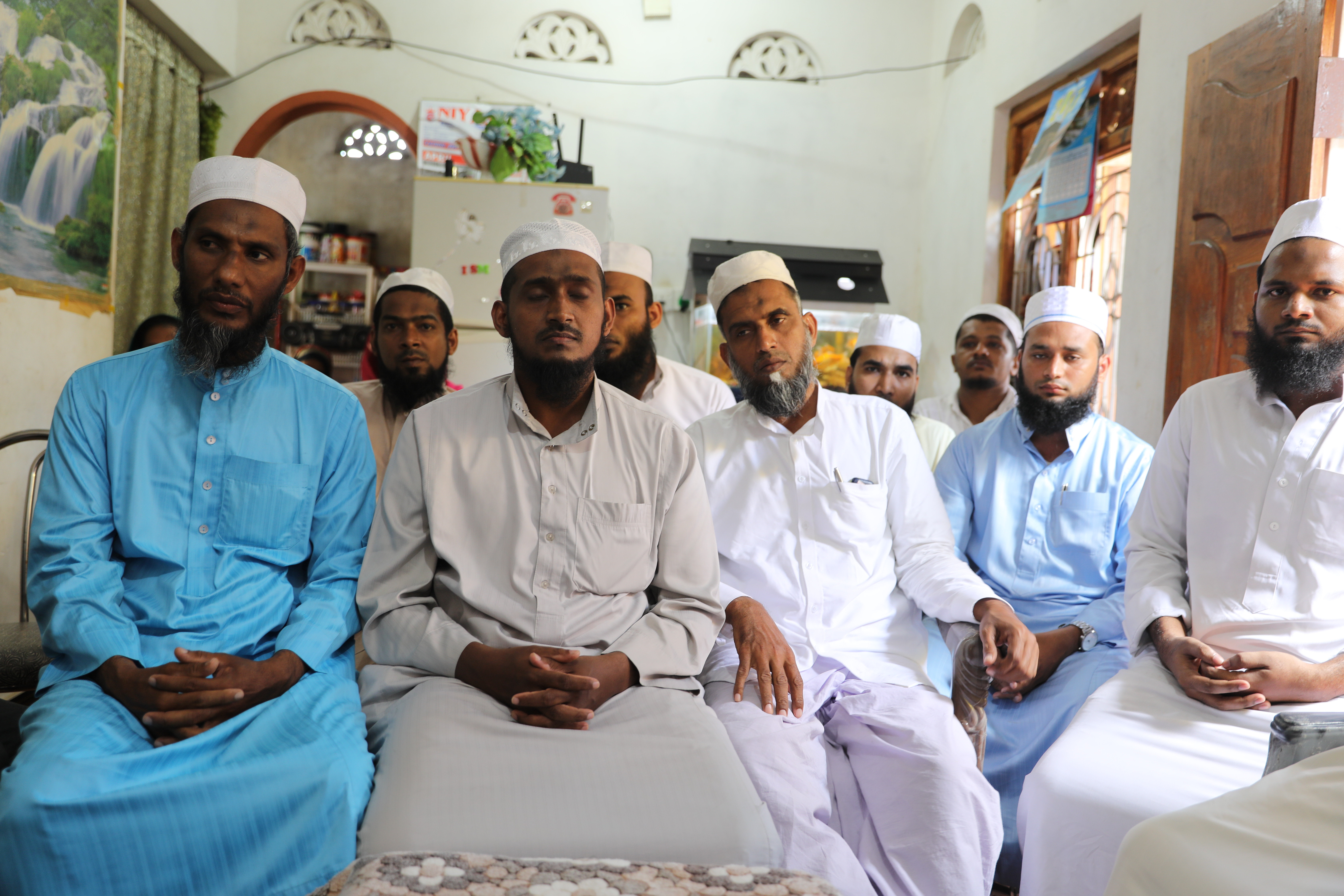 ” Positive action by BASL in this regard would have sent a salutary message and reassured the public, especially the aggrieved parties, that they have the benefit of legal representation in keeping with the highest professional standards. This is particularly so at a time where there appear to be deep tensions and divisions among he various communities in the country” says HRC-SL in its response to Kalinga Indratissa, President of the Sri Lanka Bar Association.

Read the full response as a PDF here: HRCSL Letter to Bar Association of Sri Lanka