Sri Lanka:Raviraj case proved that state intelligence services were involved in carrying out the assassination 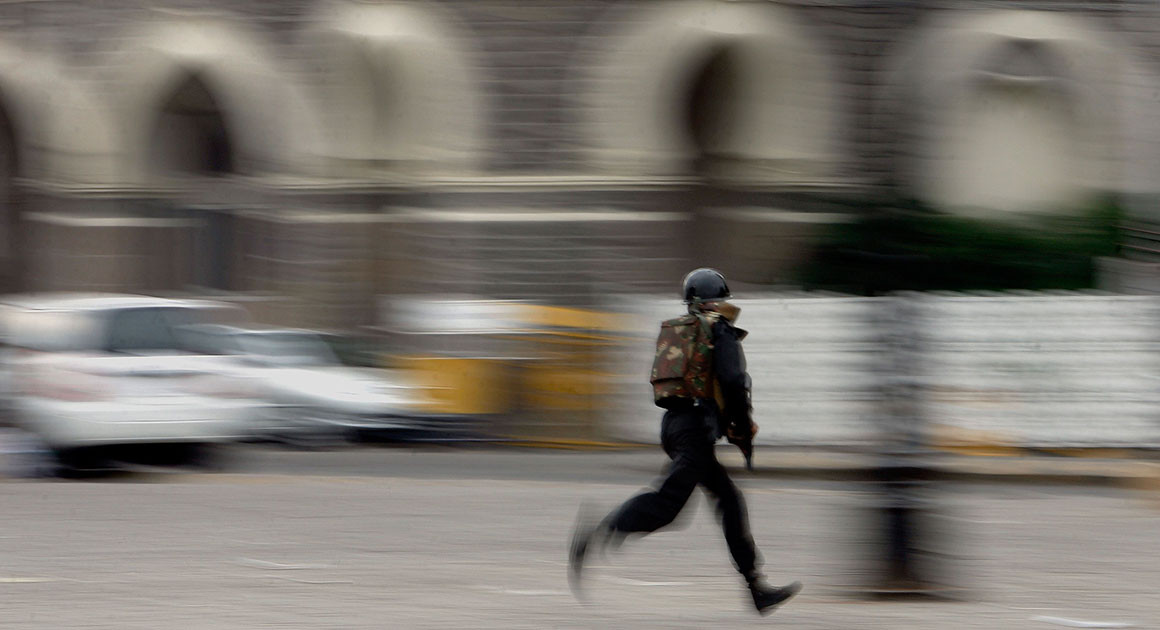 Nadaraja Raviraj, who represented the Tamil National Alliance (TNA), was shot dead in 2006 along with his bodyguard as they drove out of his home in Colombo, two and a half years before the end of the country’s Tamil separatist war.

Raviraj had been a staunch critic of then-president Mahinda Rajapaksa’s no-holds-barred offensive that crushed Tamil rebels and prompted allegations that up to 40,000 Tamil civilians were killed by troops.

The court heard testimony that a navy intelligence unit, which operated near Rajapaksa’s official residence, had carried out the assassination.

The Colombo High Court discharged the suspects, three of whom were tried in absentia, in a judgement delivered past midnight on Friday after a month-long trial.

One those tried in absentia — a police officer — has reportedly fled the country and is said to be living in Australia.

“The jury’s decision was that the accused cannot be convicted based solely on the fact that they were identified (by) several witnesses in the case,” the state-run Daily News said.

TNA spokesman and fellow member of parliament M. A. Sumanthiran said the acquittal confirmed their fears that the victim could not expect a fair trail by a jury consisting only of those of the majority Sinhala-speaking community.

“It became an ‘us’ (majority Sinhalese) versus ‘them’ (minority Tamils) issue and shows we were right to object to this jury, but our position was rejected by the judge,” Sumanthiran told AFP.

He said the court verdict underscored the need for independent international judicial experts to investigate allegations of war crimes during the 37-year-long Tamil separatist war which ended in May 2009.

He added that the five men were charged with executing the assassination, but those who had ordered it were still at large.

“What came out clearly in the case is that state intelligence services were involved in carrying out the assassination, but those who gave orders were never identified and prosecuted,” Sumanthiran said.

(Above image is not related to the incident)