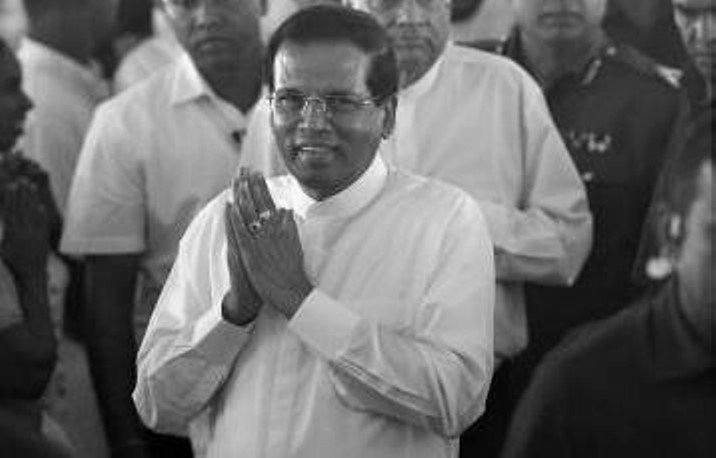 Image: Is Sirisena a lair?

Health Minister Dr Rajitha Senaratne, apparently contradicting what President Maithripala Sirisena said on Wednesday that he threw away a cabinet paper aimed at legalising homosexuality in Sri Lanka, yesterday told Parliament that there was never such a move.

“There was never a move to legalize homosexuality or prostitution,” the minister said responding to a question raised by MP Piyal Nishantha.

The minister said cabinet paper was only aimed at ensuring the rights of all Sri Lankans.

“The paper was to ensure that people of different sexual orientation enjoys same rights as others. You must read the cabinet paper clearly” he told MP Nishantha.

“There was a list of items under sexual orientations and one such was gay people. Accordingly gay people will only enjoy rights as others and there is no move to recognise homosexual relationships,” he said.

The minister said this when MP Nishantha recalled the statement made by President on Wednesday.

MP Nishantha then said gay people might use the cabinet paper as a loophole to argue that the lifestyle they adopt is legal.