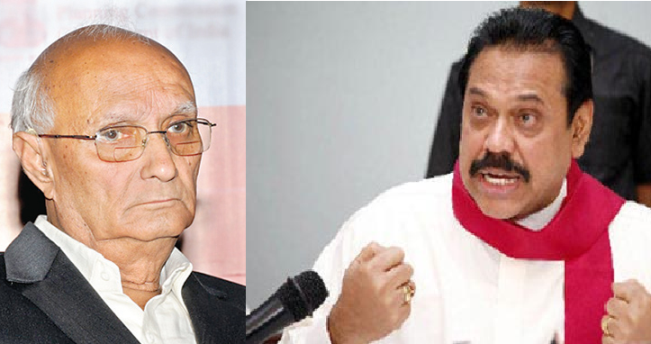 Indian human rights activist, Avdhash Kaushal, who has been invited by Sri Lankan President Mahinda Rajapaksa to join a panel of experts which will advise the Presidential Commission on missing persons and war crimes, will urge Rajapaksa and the minority Tamils to go for a compromise.

“I will suggest to Rajapaksa that he should go for a compromise with the Tamils, because peace is very important not only for Sri Lanka but for the whole of South Asia. And the Tamils should give up the bullet for the ballot, and negotiate with the government. The experts’ panel should render justice. We have to solve the problem,” Kaushal told Express over phone from Dehradun on Sunday.

The Lankan government is implementing the 13th constitutional amendment which devolves power to the provinces, but progress has hit the rocks because the Tamils want powers over the police, he said.

The 77-year old Padma Shri award winner said that India had taken a “wrong approach” to Lanka because of the “Tamil Nadu factor”.

“Manmohan Singh made a big blunder by not attending the Commonwealth summit in Colombo, listening to Tamil Nadu politicians. It was not a bilateral meeting. I wrote to the PM expressing my displeasure,” Kaushal recalled.

When it was pointed out that as per the terms of reference for the “experts”, they cannot do any research or make any suggestion on their own, and that they can tender advice only when the commission seeks advice, Kaushal said that he can offer suggestions to the President in a bid to solve the problem, though he cannot force him to accept the suggestions
By P K Balachandran
[Original Caption : Kaushal Set to Urge Rajapaksa to Play Compromise Card ]
New Independence