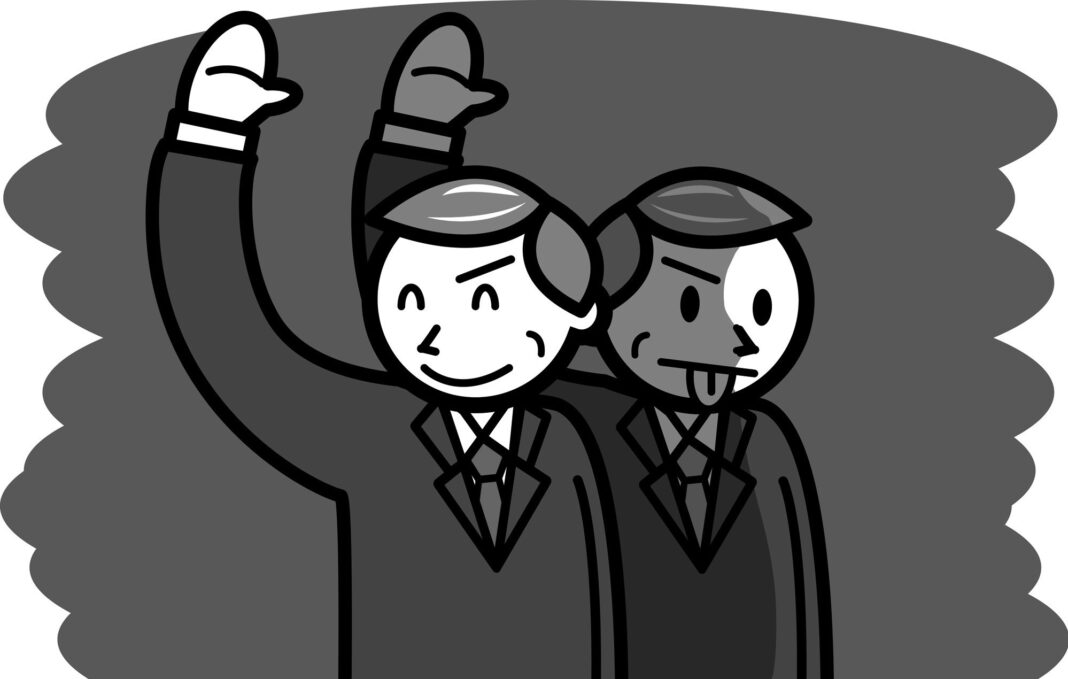 Thank you presiding member for the time allocated for me to speak a few words on this adjournment motion.

The problem with the government seems to be its double speak.

Then he says “we are dedicated to resolving the issues and ensure justice and reconciliation by implementing necessary institutional reforms”.

We welcomed it immediately whenever there has been a progressive move by the government we have publicly welcomed it. We tweeted, re tweeted the president’s tweet and we said we welcome and assure our support to the president’s commitment to work with the UN on accountability.

And we said awaiting further moves of the government in this regard because we know that you can await, and await and await and nothing comes about.

Because it was in 2009, 26th of May that His Excellency Mahinda Rajapakse made a joint statement with the visiting Secretary General of the UN Ban Ki-moon in Kandy assuring him of certain inquiries that will be made.

Then the foreign ministry says “No” “we will not agree to any external mechanisms”.

President says one thing, Hon.Tharaka Balasuriya perhaps going to reply to that but your minister says “he rejects the oral update and we cannot agree to any agreement with the UN on this. Now that’s a double speak.

Similarly, the call by the President to talk to the Tamil Diaspora, we have welcomed it.

But on the 16th of July this year the President invited the TNA to come to talk with him and at the last minute he put it off. Maybe there was some issue.  Then he sent two letters to us saying very soon we will fix another date.

Two months hence we are still waiting but he goes to the New York and he wants to talk to the Tamil Diaspora. We have welcomed it. All the very best to him. But he must talk to us, the representatives of the Tamil People here and settle this issue.

(This is a slightly edited version of the speech made by M. Sumanthiran (M.P.) in Parliament on the adjournment debate on the UN process)