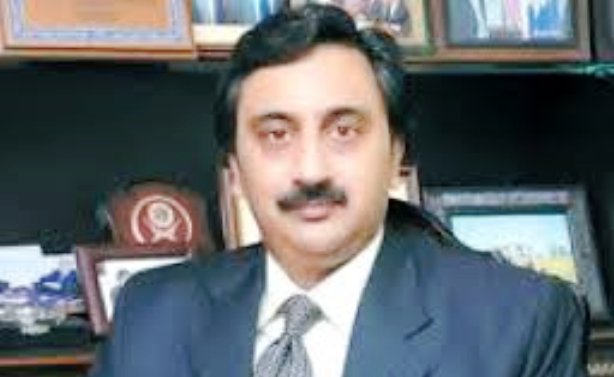 Rajapaksa’s first direct comments on the topic come a week after UN Human Rights chief Navi Pillay said that even though Colombo had refused to cooperate, the U.N. probe could still go ahead as there was a wealth of information outside the country.

“We will not allow them into the country,” Rajapaksa told the Foreign Correspondents’ Association, adding that any cases of people missing, or allegations of misdeeds, had to be investigated through the local panel.

Sri Lankan government forces have been accused of widespread human rights violations in the final stages of the war, which ended in May 2009.

He has added two experts, one each from India and Pakistan, to advise the local panel, besides three international experts appointed last month. He has also extended the commission’s term to probe possible war crimes.

“This advisory panel is not to replicate an international investigation panel,” Rajapaksa said. “We can get the international expertise from these highly reputed people.”

The local commission had received around 20,000 complaints so far, and was about to begin the “tedious process” of looking into the missing persons on the list, he added.

Asked about Pillay’s comments, Rajapaksa said, “I don’t think anybody will take it (the UN investigation) seriously, other than the people who want it.”

He said the government was trying to locate the missing, perhaps in other countries, where some Sri Lankans have won refugee status, but many diplomats had refused to reveal any details about these people.

About 40,000 Tamil civilians were killed in the final weeks of the war, mostly by the army, the United Nations estimated in a 2011 report. Sri Lanka has rejected the accusation, and said it was conducting its own investigation.

But in March, the U.N. Human Rights Council (UNHRC) voted to investigate the deaths of some 100,000 people, saying Rajapaksa had failed to do so properly.

Sri Lanka’s external affairs minister G.L. Peiris, who was accompanying Rajapaksa, called the U.N. investigations biased, saying they went against natural justice as the U.N. had said it would not reveal witnesses’ identities.

“So how can you ascertain the truth?” he added. “They are judges in their own courts. We don’t recognise their jurisdiction and their authority.”