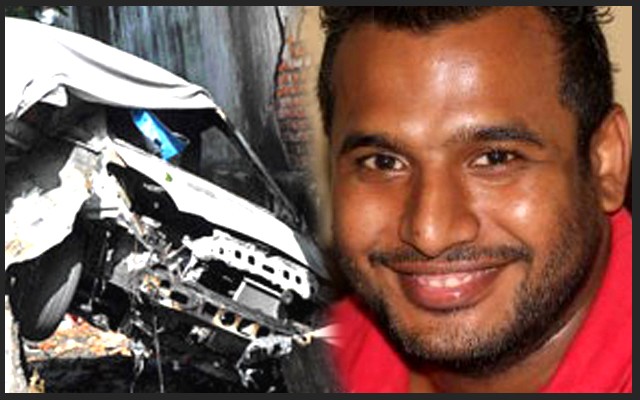 The CID stated that investigations have commenced in search of the suspects.

Colombo Additional Magistrate Jerome Trotsky informed the CID to forward the images of the suspects to the Government Analyst for further investigations.

The Magistrate also called for a detailed report at the next hearing.

Thajudeen was found dead in the early hours on the 17th of May in 2012 and it was claimed that his vehicle met with an accident down Park Road, Narahenpita resulting in his death.

The Criminal Investigations Department today informed Court that they have identified the individuals who followed national rugby player Wasim Thajudeen in a vehicle on the day he was murdered.