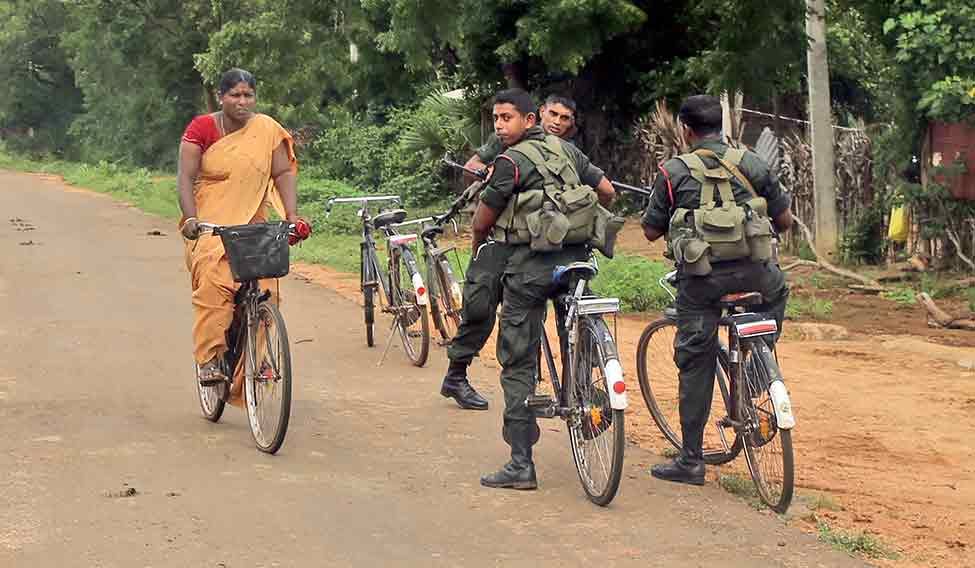 Sri Lanka’s commitment to human rights is being debated in Geneva at the 37th session of the Human Rights Council, which meets in Geneva from 26 February to 23 March 2018.  There is a considerable amount of international dissatisfaction with the slow pace of progress due to the long delay in setting up the reconciliation mechanisms, such as the Office of Missing Persons, Office of Reparations, Truth Commission and Special Judicial Mechanism.

The UN High Commissioner for Human Rights Zeid Ra’ad Al Hussein has stated that the fulfilment of the transitional justice commitments made under Human Rights Council resolution 30/1 of October 2015 has been virtually stalled for more than a year.  The High Commissioner has also called on the UN Human Rights Council to explore other avenues that could foster accountability in Sri Lanka, including the application of universal jurisdiction that could foster accountability.

The International Organisation of Migration (IOM), one of the specialized UN agencies in Sri Lanka last week held an international conference on the role of reparations in the transitional justice process.  International experts who participated in the conference gave examples from other conflict-ridden countries where reparations had been used to meet the needs of victims and to send a message of care to those who had been victims from all sides.  This type of collaboration between international and national experts points to the way forward in the transitional justice process.

The National Peace Council is of the view that the government’s failure to take the reform process forward with requisite speed is due to the popular misconceptions that are fed by opposition and nationalist politicians.  They see the post-war reconciliation process as being driven by the international community who wish to set up hybrid mechanisms in the country.  The Office of Missing Persons that has been legislated is an example of a Sri Lankan mechanism, with eminent Sri Lankans proposed by the Constitutional Council at the helm that can address the needs of victims while drawing on the relevant resources, advice and experiences of the international community in dealing with similar problems elsewhere in the world.

The primary responsibility for healing the wounds of the war and post-war period lie with Sri Lankans as the victims whose rights have been violated are Sri Lankans and so are the perpetrators.  This is reflected in the legislation of the Office of Missing Persons.  We call on the government to likewise establish an Office of Reparations and a Truth Commission on similar lines.