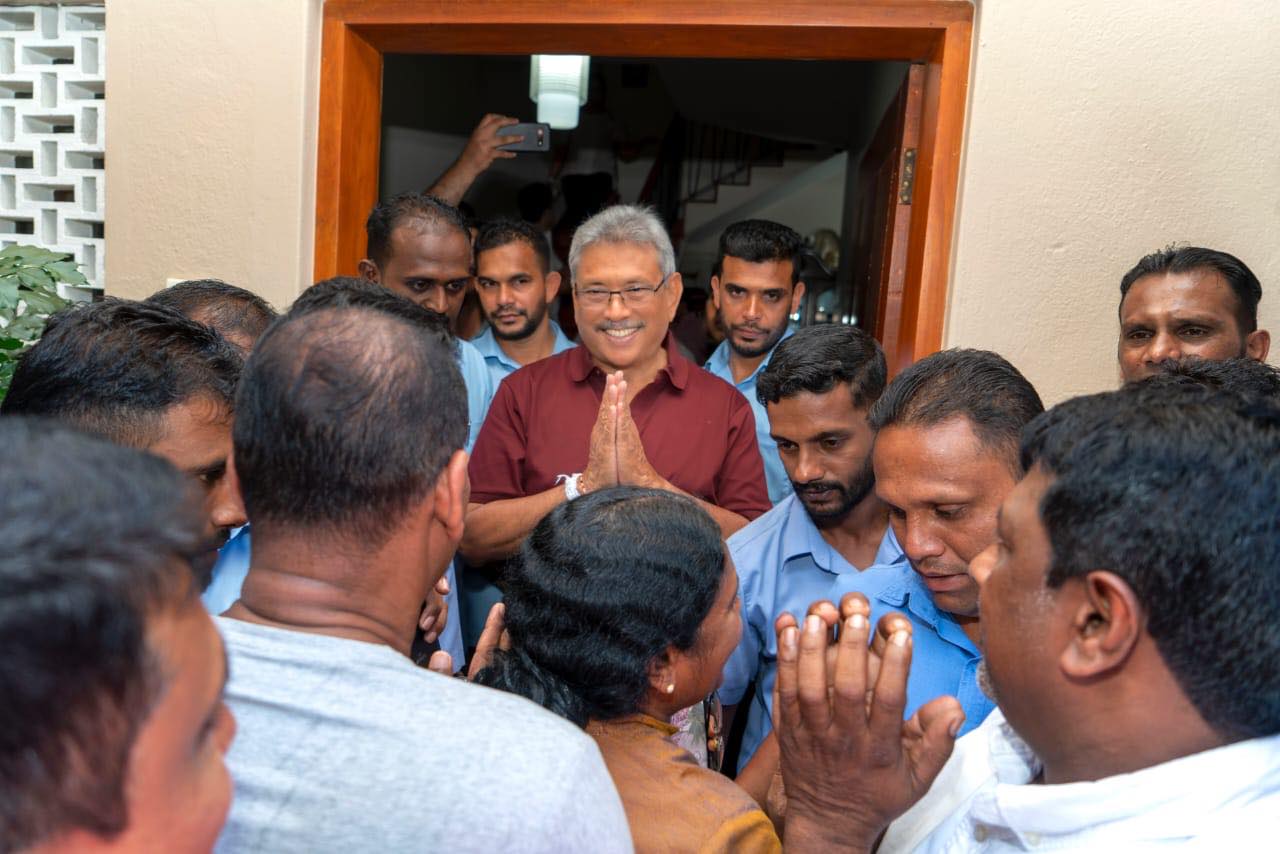 Sri Lanka’s newly elected president, Gotabaya Rajapaksa and his government must demonstrate that they will uphold human rights and rule of law, and ensure that Sri Lanka sustains its international obligations and commitments to justice and accountability, said the International Commission of Jurists (ICJ) today.

Gotabaya Rajapaksa faces credible allegations of involvement in war crimes and crimes against humanity that took place during the country’s armed conflict.

“The election of Gotabaya Rajapaksa, after a highly polarizing campaign, has alarmed human rights defenders in Sri Lanka and abroad, who have little reason to believe that someone facing such serious allegations of perpetrating human rights violations can be relied upon to meet the country’s obligations under international law,” said Frederick Rawski, ICJ Asia Pacific Director.

Gotabaya Rajapaksa, who won the presidency with 52.25% of votes, served as Sri Lanka’s Secretary of the Ministry of Defence from 2005 to 2015 during the tenure of his brother Mahinda Rajapaksa, at the height of the armed conflict against the Liberation Tigers of Tamil Eelam (LTTE).

Both the military and LTTE perpetrated war crimes and gross human rights violations during the conflict, and particularly during its bloody final stages. As Defence Secretary, Gotabaya was accused of ordering the killing of surrendering LTTE fighters, ordering strikes on civilians and hospitals, and authorizing attacks on human rights defenders.

International condemnation of atrocities committed during the conflict led to the UN Human Rights Council demanding that the Sri Lankan government commit to a process of transitional justice, in view of the systematic failures of accountability mechanisms in Sri Lanka in the past, as documented by the ICJ in its submission to the Human Rights Council, and others. Despite commitments from the Sri Lankan government, the transitional justice process has effectively stalled and impunity has prevailed.

“The ICJ is deeply concerned that even the limited strides made over the past five years in Sri Lanka on transitional justice, positive constitutional amendments and institutional reform will be reversed,” said Rawski.

The ICJ urged the Government to deliver on its commitment to the transitional justice process, including by holding those responsible for human rights violations and abuses accountable, and complying with the obligations set out in United Nations Human Rights Council Resolutions 30/1, 34/1 and 40/1.