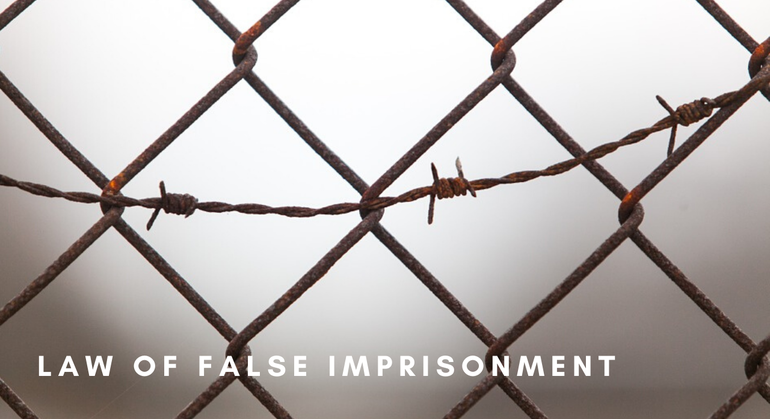 The country is facing difficult challenges due to internal and external pressures which is increasing the level of frustration within society.  The Covid-generated economic downturn, fallout of the Easter bombing investigation, sugar tax scam and impending UNHRC resolution on Sri Lanka need to be dealt with sagaciously.

In this context, the National Peace Council is relieved that the government has announced that proposed laws to ban the wearing of the burqa and closure of a thousand Muslim madrasas on the grounds of national security are being reconsidered.   We are concerned that the previously envisaged course of action would have polarized the country further rather than unite the people.  These proposed laws are overbroad and severely impact upon cultural and religious rights. The wearing of the burqa for instance can be regulated so that the identity of the wearer can be ascertained at security checkpoints and the madrasas can be required to register with the education authorities and undergo necessary supervision instead of being shut down.  There should be equivalent provisions for the non-discriminatory registration of Sunday schools of other religions as well.

The National Peace Council is also perturbed by the government’s proposed de-radicalisation law that will enable public officials to detain persons they suspect of preparing for violence or spreading of disaffection between communities and have them sent off to rehabilitation centres.

We are apprehensive that such a law could be misused heavily.  This would be akin to an arbitrary weapon given to public authorities which could undermine democracy and freedom of speech in the country.

We call on the government to reconsider all three proposed laws as overbroad and not in keeping with the ethos of a multi ethnic, multi religious and plural society that Sri Lanka truly is, or for that matter any democratic country.  We call on government spokespersons proposing legislative changes or making public statements to take care not to add to the polarization of communities at political and religious levels and to empathise with the feelings and aspirations of minority communities in addition to that of the majority.