Memorialization: From Politicization to Peoplisation 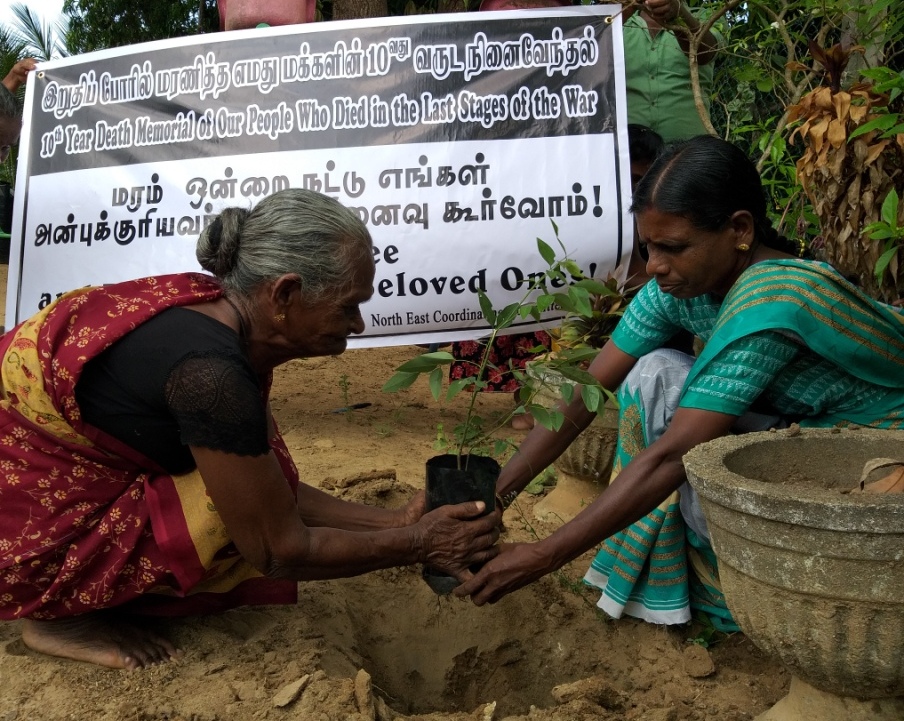 At the last stages of the war thousands of civilians who lived in the Vanni Region of Northern Sri-Lanka were killed, injured and disappeared. Surrenders of war and persons among detainees were gone disappeared. When war intensified in late 2008 people of Vanni region started to move towards Mullaitivu district from other parts of Vanni. Daily they moved placed to place to protect themselves from shelling and bombings and finally they all came to bare lands where they found the darkness of the night is the only shadow covers their heads. They loved the night as they could get some relief from the burning. Mothers kept the children under trees and damaged and unmoved abandoned vehicles to protect them from hot sun. Final few months the sufferings intensified. They only got “Kanji” (rice porridge) to keep them survive. Then the “Kanji” become salt-less and more watery. When “Kanji” distribution is announced children run with utensils to get it for their families. There were incidents children who gone to collect “Kanji” were caught into areal bombings and shelling. 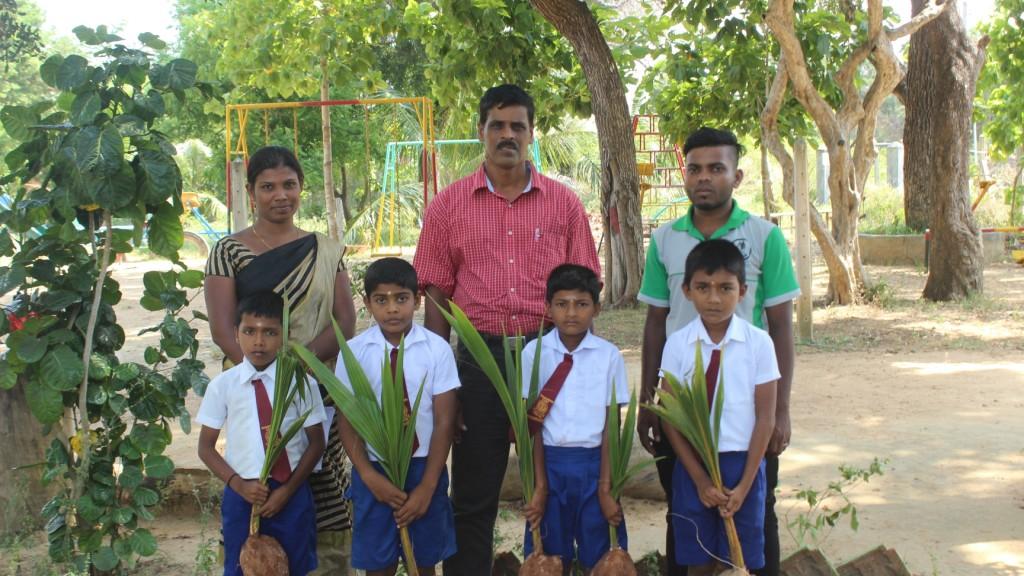 Memorializing the people who died in the war and the grievances what they suffered is a right of the people. But the “Mullivaikal Memorial” is dominated by politically influenced persons and designed according to their agendas. The survivors of war and ordinary people of Tamil community are not included as equal partners in the memorialization process. Memorialization should be a people oriented and a collective event with the particular communities’ own traditions.

In-order to transform the memorialization from politicization to peoplisation, North East Coordinating Committee (NECC) called survivors of war and the general public and mobilized them to collectively commemorate the 10th year war memorial from their own places. The leaflets which were widely distributed in North and East areas by NECC asked the public to “Plant a Tree and Remember Our Beloved ones” to create permeant identities and also to “Eat Salt-less Porridge” to collectively share the pain, sufferings and losses of the people. 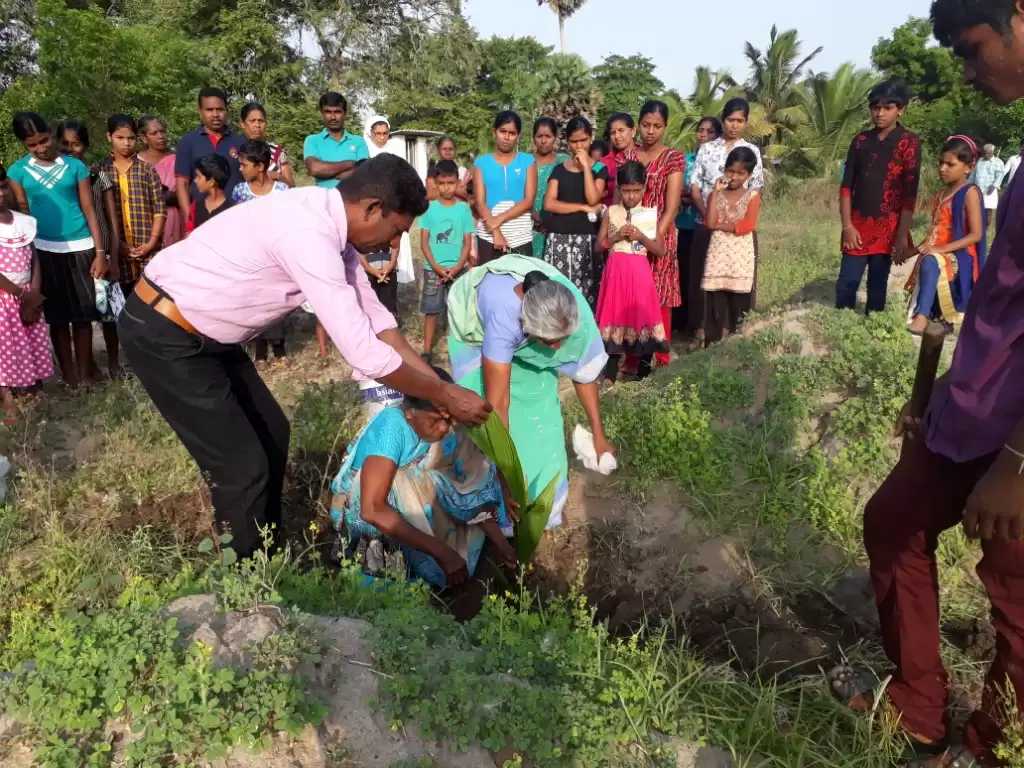 Special memorial services and Poojas were organized in churches and in Hindu temples by war affected people. Villagers and neighbours joined with them. In Eachalavakkai village of Maanthai East of Mannar, a mother who lost her four children in war, treated the coconut seed ling as a child and planted it at the village temple location on behalf of her children and other 26 people of her area who died in war. She adored the planted plant with flowers with a sense of respect.

It was observed people of different generations participated in the collective commemoration. While elderly mothers cook “Kanji” at homes and collectively have it within the community, youth travelled by lorries and land masters with Kanji pots and served it in the streets and in public places. A 19 years old boy said, 10 years ago, during the war, as a 9 years old child he used to stay in “Kanji” ques and there were times that he arrived with empty jug as Kanji finished before he reaches the server. A middle-aged man in Jaffna said, he could not forget the Kanji as after having it his family members were killed in shelling. People shared their experiences in the streets while having Kanji. Some people took the Kanji in grocery bags for family members and neighbours.

In two locations, Sri-Lanka Army also had Kanji served in streets even though they knew it was for memorialization. This attitude of army was welcomed by the people.