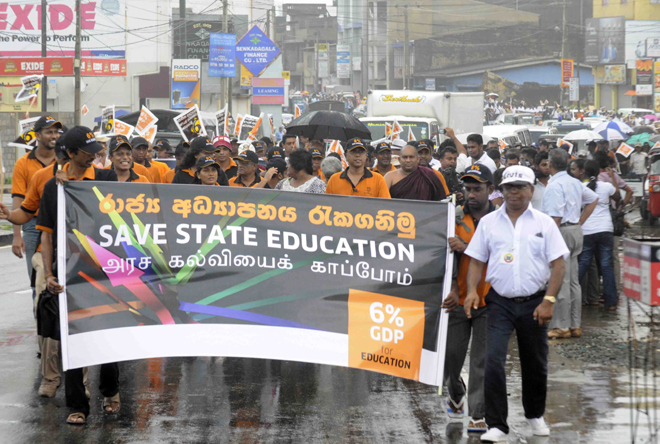 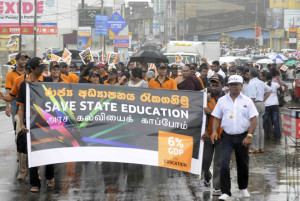 It is reported that the protest march launched by university teachers commenced from Galle today (24th) morning and reached Ambalangoda in the evening.

Despite heavy rains a large number of people have participated in the March and it received tremendous response from masses on the way say our reporters.

Meanwhile, the protest ‘March’ begun by university students from Kandy was expected to reach Mawanella this evening. 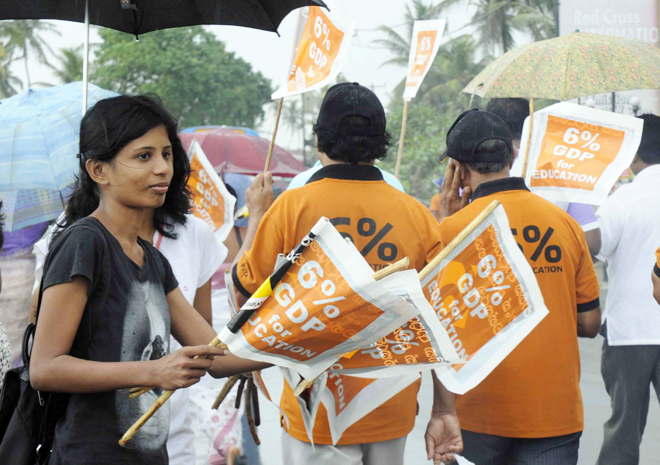 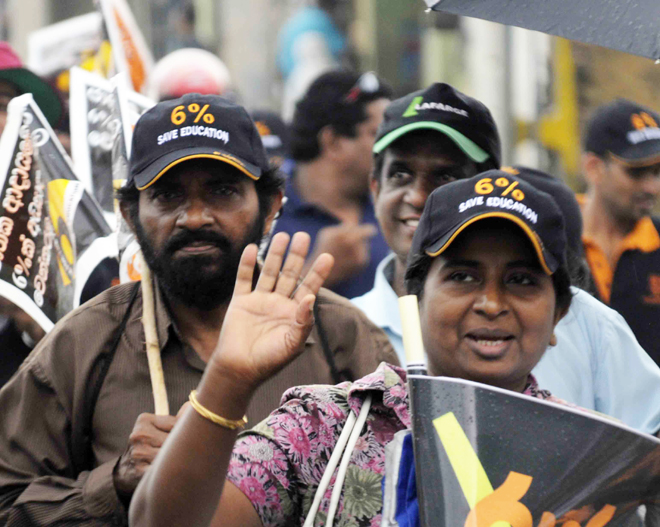