Lakshan Dias Replies to the Bar Association of Sri Lanka; Requests to clarify number of issues. 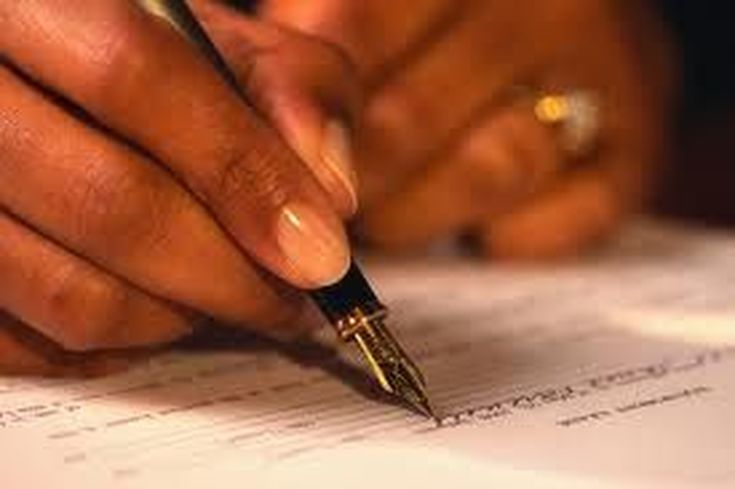 Thank you for your emailed letter dated 25th June 2017. As a preliminary step to a send you a full answer to your lett er, I wish to have the following information as a matter of clarification.

You mentioned that ‘the house decided’ – I have been reliably informed that, on 24th June 2017, the Bar Council did not make any decision regarding any matter relating to my compla i nt. I have further learned the following matters:

l. The President of the BASL has referred to my letter dated 18/06/2017 but not tabled or circulated my letter or the documents I relied on to enable the Members to have an informed opinion.

2. That some members of the Bar Association, on their own initiative, raised the matter relating to me and that they condemned the action by the said Dr. Rajapakshe, and questioned his right as a Minister to make such threat s. Those members have asked the Bar Association to take up this matter and to take appropriate action.

3. Thereafter, a number of other law yers tried to prevent such action from being taken, stating, among other things, that the sentiments of Buddhists have been hurt because of my st at ement .

taken at any stage. Therefore, the House has made no decision on any matter relating to my letter of complaint or any related matter.

I would like you, therefore, to kindly clarify the words ‘the house decided’ referred to in your Letter under reply and what it means.

If it was an inadvertent mistake to use that phrase, kindly withdraw such words and send back your letter again in the appropriate manner. I wish to state that I do not want to presume at this stage that the use of these words were intentional or had been designed as a trick to force me to comp ly with something that appeared to be a decision of the Bar Council when no such decision has been made.

In order to have this matter clarified, could you kindly provide me with the minutes of the Bar Council meeting that you have referred to?

I also wish to have the following further clarifications:

1. You mentioned the submission of ‘an affidavit with all the facts pertaining to the matter, in order to take necessary action in this regard.’ I wish to have a clarification as to what the phrase ‘the matter’ is referring to. Is the matter the complaint contained in my lett er, which is the threat made by the said Minister to have me disbarred? Or is it some other matter? In order to reply to your lett er, I need this clarification.

3. Or is this all an attempt to investigate into the veracity of the statement I made on television, the statement that the Minister took objection to? If that be the case, what you are engaged in is not pursuing the complaint made by the member of the Bar Association (myself) against the Minister for his threats, but instead attempting to start an investigation against me on behalf of the Minister. If this be the case, this amounts to abusing the very purpose of a Bar Association and also amounts to playing a trick on me to drag me into a secret inquiry against myself. If this professional association is to act on the basis of such a manipulative purpose, then the very purpose of the Bar Council and Bar Association is being seriously undermined and betrayed. I still wish to think that this is not the case. However, due to the vagueness of the words that you have used, and a newspaper report that has appeared today, 27th June 2017, in the Daily News, alleging to be on the basis of information received from the Bar Council, I have reasonable grounds to ask for clarification.

4. Regarding the Daily News report published on 27th June 2017 referred to above, there is a reference to the Minister of Justice having made a written complaint against me to the Bar Council. I wish to know whether that information is correct. If that information is correct, I am entitled to receive a copy of any such submission. On the other hand, if the newspaper report is false, it is the duty of the Bar Council to protest against the false report and to have it corrected. I wish that matter to be clarified, too, and I also wish to be informed about what action you are taking on these matt ers.

I hope you will reply to these issues on an urgent basis so as to enable me to assist in the resolution of this matter and so that I can reply to whatever issues you are raising as soon as possible. As a member of the Bar Association, I eagerly await the Bar Council’s condemnation of the threats made by the said Minister to disbar me. Thereby , the Bar Council could ensure that no Minister or any other authority figure would make any such attack on any member of the Bar Association in future.