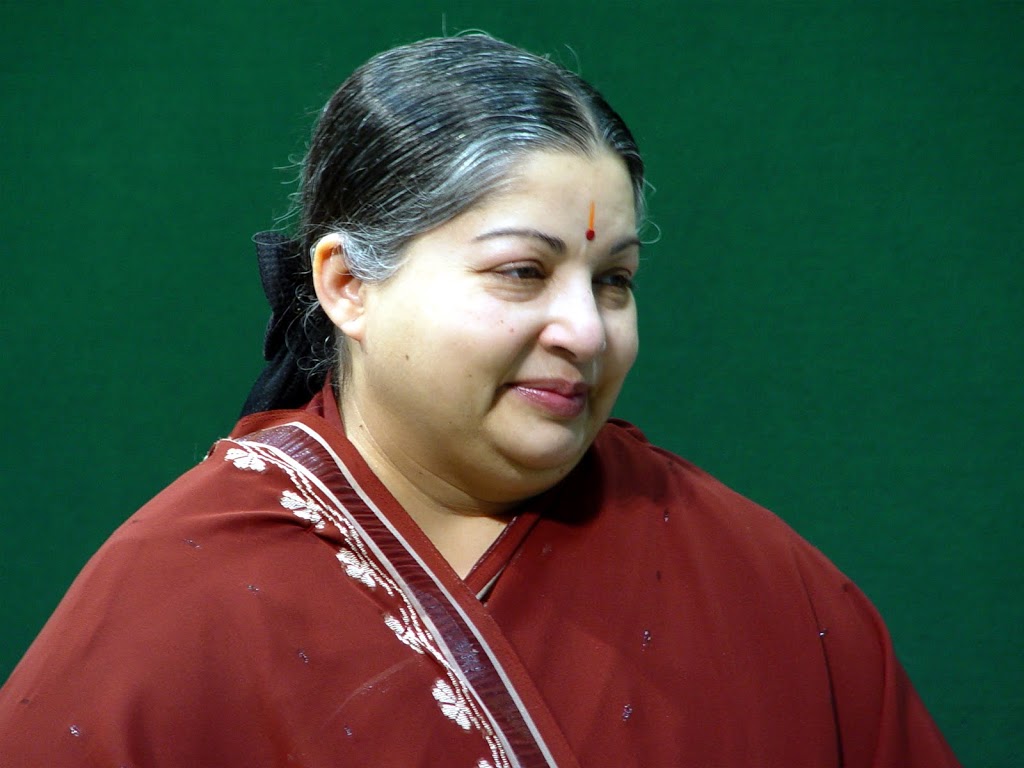 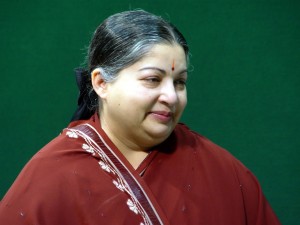 Balachandran’s killing is a “war crime of grave nature and unforgivable,” she told reporters in Chennai. “He was just a child who had not committed any crime. He was killed in cold blood as he was the son of Prabhakaran. It is an evidence of many such killings and reveals the mindset of the present Government in Sri Lanka,” she declared.

Jayalalithaa likened the massacre of Tamils in Sri Lanka during Eelam War IV in 2009 with the Nazi destruction of Jews in Germany during World War II.

She demanded that economic sanctions be imposed on Sri Lanka till the Tamils were rehabilitated honourably and given rights on par with the Sinhalese. A resolution should be passed in the United Nations to this effect. India should take the initiative by collaborating with other countries, she suggested.

The AIADMK supremo asked India to act tough against Colombo, and support the Sri Lanka-specific resolution on alleged human rights abuses at next month’s meeting of the UN Human Rights Council (UNHRC) in Geneva.

“All those guilty of war crimes should face the International Court of Justice,” she demanded.

Fresh photographs of Prabhakaran’s bare-chested son—-apparently shot dead at close range—-were released by Britain’s Channel 4 TV. They received saturation coverage in the Indian media. It has upset people at large in the country in general and sparked outrage in Tamil Nadu in particular. Politicians from all parties have condemned the innocent boy’s killing.

His son and party treasurer MK Stalin said in Nagapattinam on Tuesday: “Mr Karunanidhi is terribly upset after reading the report in The Hindu. It shows serious concern he has for the suffering Tamils.” He was addressing a protest demonstration organised by the Tamil Eelam Supporters Organisation (TESO).

Other speakers, including K Veeramani, leader of the Dravidar Kazhagam, Thol Thirumavalan, leader of Viduthalai Chiruthaigal Katchi, said the pictures were ample proof of the atrocities committed on the innocent Tamils by the Mahinda Rajapaksa regime in the island nation. This is just a tip of the icebergs. There are many more skeletons in Rajapaksa’s cupboard, and they should be brought to the notice of the world, they said.

In Chennai, CPI(M) state secretary G Ramakrishnan said, “The barbaric killing of a child bears testimony to the human rights violations of the Sri Lankan government and its Army. The act of the Sri Lankan Army has made the civilised world hang its head in shame.”

He wanted the Indian government to take up the issue strongly and ensure that those responsible for the atrocity were brought to book. It should also prevail upon international organisations to put pressure on the Sri Lankan government to investigate the incident, he added.

Pattali Makkal Katchi leader S Ramadoss said the killing of the small boy was heart-breaking. Forensic analysis of the photographs had proved beyond doubt that he had been murdered. “Sri Lankan President Rajapaksa should be made to face trial for the murder,” he said.

Dr Ramadoss said though there was adequate evidence to pin down the Sri Lankan government on violations of human rights and President Rajapaksa had drawn international condemnation, there has been no change in India’s attitude. “That is because countries like India roll out the red carpet whenever he visits the country.”

National award-winning lyricist Vairamuthu said visiting temple after temple and embarking on pilgrimages would not cleanse Rajapaksa’s soul of the stain, and no god would forgive him for having an innocent child killed.
BY S VENKAT NARAYAN Our Special Correspondent
IS