International experts will have no investigative power – MR 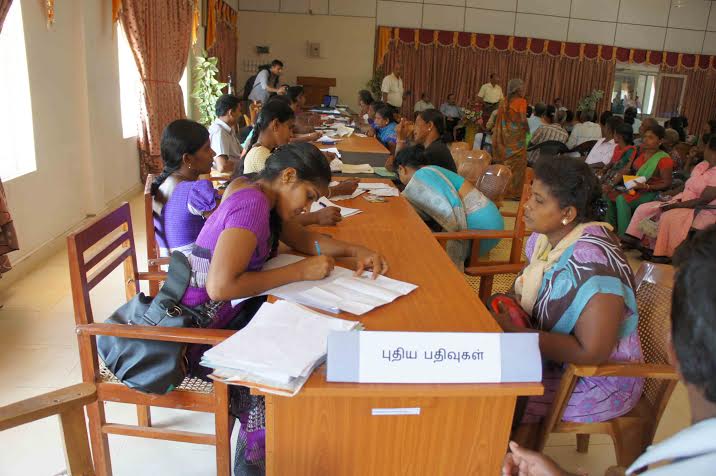 President Mahinda Rajapaksa reiterated the government’s position that the three international experts appointed to advise the presidential commission on disappearances do not have the mandate to hold investigations.

Speaking to Sri Lankan media on Tuesday, the president added that the government was considering expanding the international advisory committee to six.

External Affairs Minister GL Peiris said at the press briefing that Sri Lanka rejected outright paragraph 10 of the UNHRC resolution passed in March this year, which called for an international investigation into war crimes.

“However, we have agreed to the Clause 2 which called for an internal investigation”, he pointed out.

The government’s decision to appoint international advisors to the commission has encountered widespread condemnation amongst Sri Lankan parties, with the main opposition UNP calling it a “betrayal” of Sri Lankan soldiers.

The Tamil National Alliance dismissed the commission from its inception, pointing out the failures of previous commissions and rejecting the recent appointment of the international experts.