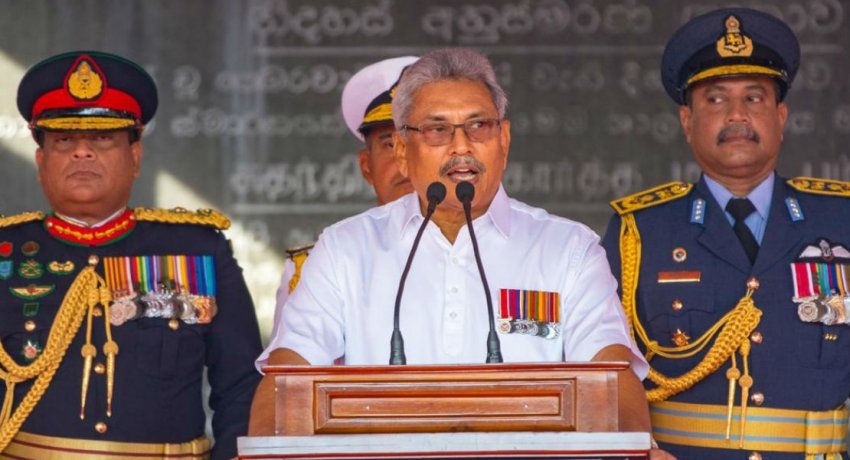 The human rights environment in Sri Lanka worsened, with the continuation of surveillance and intimidation of activists and human rights defenders, the detention without charge of a high profile human rights lawyer, and a presidential pardon of the only member of the armed forces convicted of a wartime atrocity.

In March, the Government of Sri Lanka withdrew its support for UN Human Rights Council resolutions 30/1, 34/1, and 40/1 on post-conflict transitional justice, accountability, and reconciliation. The government announced their commitment to a domestic mechanism for reconciliation and accountability, although this is not yet established.

The Sri Lankan military were given oversight of further civilian functions, and military appointments to government roles included individuals accused of war crimes. Parliamentary elections were delayed twice because of COVID-19, without the reconvening of Parliament, which resulted in a lack of parliamentary oversight from March onwards.

Concerns were raised about the formation of presidential ‘task forces’, operating beyond parliamentary scrutiny. On freedom of religion or belief, there was an increase in anti-Muslim sentiment fuelled by disinformation around COVID-19. The decision to mandate cremations for all those affected by COVID-19 prevented Sri Lankan Muslims and other religious communities from practising their rites.