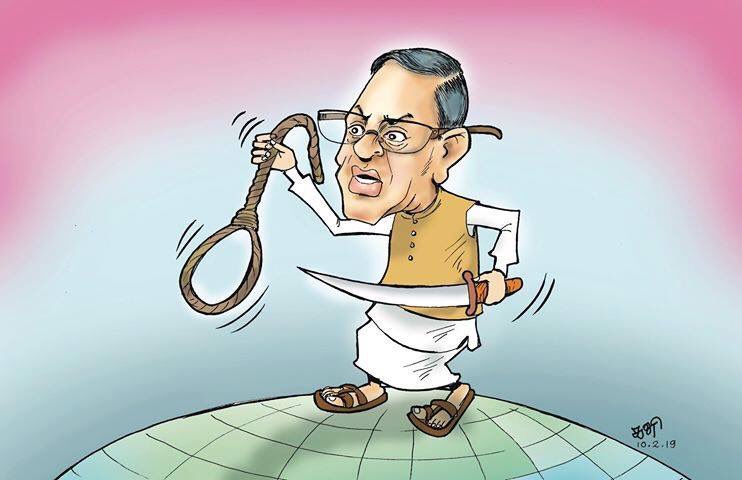 The International Commission of Jurists (ICJ) has called on Sri Lanka’s President, Maithripala Sirisena, to retract his recent pronouncement that executions would resume in the country notwithstanding a moratorium on capital punishment that has lasted 43 years. The last execution was carried out in Sri Lanka in 1976.

“Resuming executions would be an egregious violation of Sri Lanka’s obligations under international human rights law, a serious threat to human rights in the country, and it would be inconsistent with the global trend towards the abolition of the death penalty”, said Frederick Rawski, ICJ’s Asia-Pacific Director.

Speaking in Parliament last week, President Sirisena vowed to resume executions of those convicted of “drug offences” as early as within the next two months.

The ICJ considers any resumption of executions in Sri Lanka as constituting a violation of international law and an appalling disregard for the international human rights system as a whole.

The ICJ opposes the death penalty in all circumstances – as it constitutes a violation of the right to life and its imposition constitutes per se cruel, inhuman, or degrading punishment. The Human Rights Committee, the Treaty Body supervising the implementation of the International Covenant on Civil and Political Rights (ICCPR), by which Sri Lanka is bound, has recently made clear in its General Comment 36 on Right to life that, “it is contrary to the object and purpose of Article 6 [of the ICCPR, which enshrines the right to life] for States parties to take steps to increase de facto the rate and extent in which they resort to the death penalty”, and that, “States parties that are not yet totally abolitionist should be on an irrevocable path towards complete eradication of the death penalty, de facto and de jure, in the foreseeable future. The death penalty cannot be reconciled with full respect for the right to life, and abolition of the death penalty is both desirable and necessary for the enhancement of human dignity and progressive development of human rights.”

Moreover, the UN Human Rights Committee has made it clear that the imposition of the death penalty for “drug offenses” is incompatible with the Covenant.

“At least 150 countries have now either abolished the death penalty or instituted an official or unofficial moratorium. There is a growing understanding around the world that the death penalty is an unacceptable assault on rights and dignity”, Fredrick Rawski continued.

The UN General Assembly has adopted repeated resolutions, most recently in December 2018, by overwhelming majority in calling for all retentionist States to observe a an immediate moratorium with a view to abolition. It must be noted that
Sri Lanka voted in favour of a moratorium on the use of the death penalty in the 2018 UN GA Resolution. This commitment should not be reversed, but upheld in practice instead.

The ICJ calls on the Government of Sri Lanka to reject the resumption of executions and to do away with the death penalty once and for all. Instead of planning on resuming executions, the Sri Lankan authorities should focus on effective, evidencebased approaches to crime prevention in manners that conform to international human rights law and standards, such as formulating policies and legislation that address the underlying social and economic causes of criminality, which are also vital to ensuring stability and the rule of law.

The ICJ also urges Sri Lanka to immediately ratify the 2nd Optional Protocol to the International Covenant on Civil and Political Rights, which obligates State Parties to take all necessary measures to abolish the death penalty.