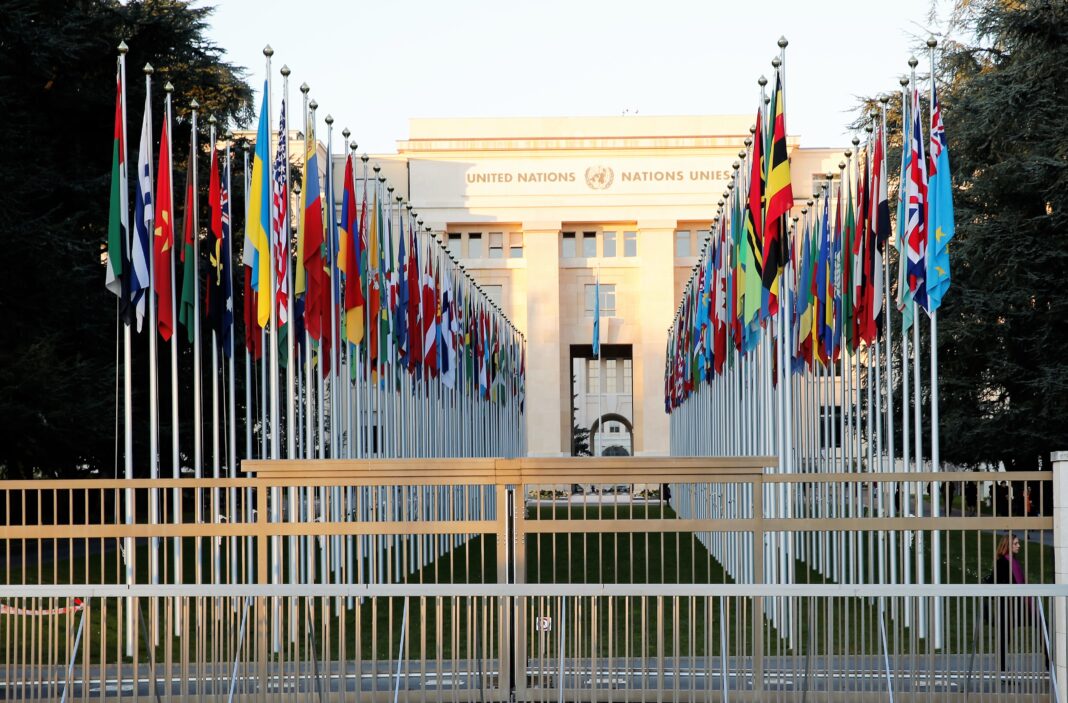 67. The High Commissioner reiterates the recommendations made to the
Government of Sri Lanka in paragraph 60 of her 2021 report to the Council.
70 She further recommends the Government to:

(a) Ensure the drafting process for a new Constitution is based on broad and inclusive consultations, entrenches the independence of judiciary and key national institutions such as the HRCSL, and advances the devolution of political authority, which is integral to reconciliation and the full enjoyment of human rights by all members of its population;

(b) Take into account the recommendations made by various UN human rights mechanisms on the protection of human rights in the Constitution and the guarantees needed for effective, independent and inclusive national institutions;

(d) Ensure that the Attorney General’s Department is able to operate independently in practice and pursue prosecutions against any suspected perpetrators of human rights violations and serious violations of international humanitarian law, irrespective of military rank, official or other position of power;

(f) Publish the findings of the Commission of Inquiry into the 2019 Easter Sunday bombings to ensure transparency for victims and pursue further independent investigations into the involvement of any other state or non-state actors;

(h) Expedite the review of all detainees held under the PTA and release everyone detained without sufficient legal and evidentiary basis. Ensure that counter terrorism measures do not undermine democratic and civic space;
(i) Ensure inclusive and broad-based consultation in the drafting and amendment of key laws, including the Prevention of Terrorism Act, the Voluntary Social Services (Registration and Supervision) Act, the Muslim Marriage and Divorce Act and other personal laws;
(j) Order all security agencies to immediately end all forms of surveillance and harassment of and reprisals against human rights defenders, social actors, victims and their families of human rights violations;
(k) Adjudicate land disputes in ways that are transparent, consultative, impartial and non-discriminatory and ensure inter-faith dialogue on the erection of religious sites.

68. The High Commissioner reiterates the recommendations she made in paragraph 61 of her 2021 report to the Council and Member States and further recommends that they.

(a) Cooperate with victims and their representatives to investigate and prosecute international crimes committed by all parties in Sri Lanka through judicial proceedings in domestic jurisdictions, including under accepted principles of extraterritorial or universal jurisdictions and continue to explore possible targeted sanctions against credibly alleged perpetrators of grave human rights violations and abuses;

(b) Review asylum measures with respect to Sri Lankan nationals to protect those facing reprisals and refrain from any refoulement in cases that present real risk of torture or other serious human rights violations;

(c) Cooperate with OHCHR in its discharge of accountability related work under resolution 46/1 and provide it with adequate human and financial resources to enable it to effectively deliver the full mandate given under the resolution.

(a) Scale up their protection work to prevent threats against, and increase support to civil society organizations and to firmly defend civic space;

(b) Ensure strict, coherent and expanded application of human rights due diligence and its principles in engagement with the security forces and all bodies under the purview of the Ministry of Defence or the Ministry Public Security, and review their engagement with, and advice from structures whose independence has been undermined, such as the HRCSL;

(c) Advocate with the Government of Sri Lanka to address the concerns of the Global Alliance on National Human Rights Institutions (GANHRI) to ensure the independence of the Human Rights Commission of Sri Lanka;