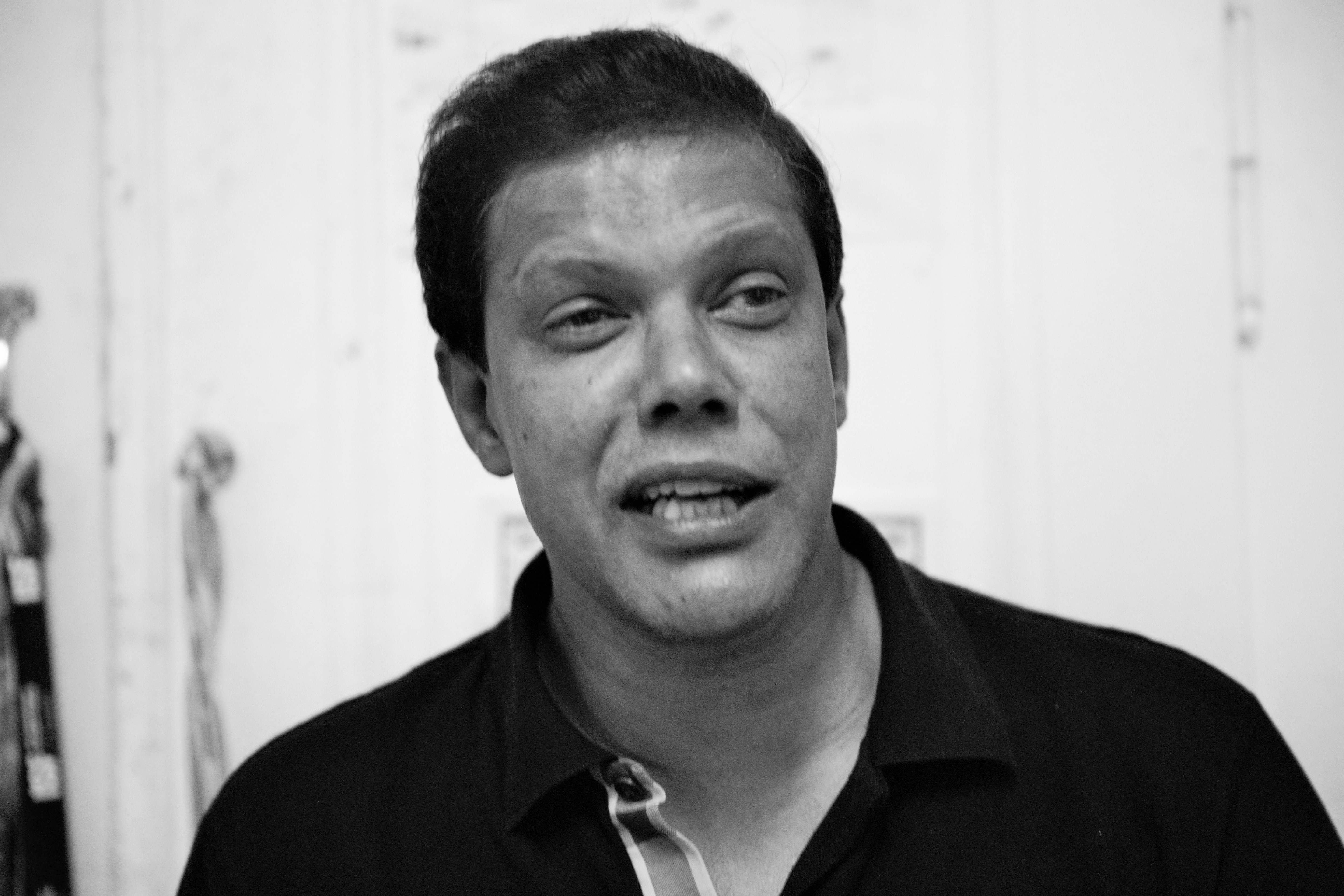 A well known as a human rights defender Rev. Fr. Nandana Manatunga, is being harassed by the police including the OIC of Wattegama Police Station, the Asian Human Rights Commission (AHRC)  reports.  Rev. Fr. Nandana Manatunga is the parish priest of St. Mary’s Church in Wattegama, Kandy District. Following a land dispute with the owner of land ajoining the Wattegama Street, St.Mary’s Church, police officers began harassing the priest, impartially carrying out the rule of law. The Priest states that he supported several torture victims in their legal battles against their torturers. In this case, two police officers attached to the Wattegama Police Station, were sentenced to 7 years rigorous imprisonment on 3rd, December 2014. Nandana said that he has been subjected to police harassment in revenge for his supportive help for torture victimss. He demands immediate justice. This case illustrates the collapse of the rule of law in Sri Lanka, says AHRC.

According to information received by the Asian Human Rights Commission (AHRC), Rev. Fr. Nandana Manatunga is the parish priest of St. Mary’s Church in Wattegama in Kandy District. He is a well-known human rights activist and the Director of the Human Rights Office of Kandy.

St. Mary’s Church and its premises belong to the Roman Catholic Church, administration coming under the perview of the Bishop of Kandy. There was a long, boundary dispute with the owner of the ajoining land, due to his grabbing of land belonging to the church. The administration of the Bishop’s House in Kandy took legal action against him in the District Court of Teldeniya. This case is pending under No: L/170/13, where the church adminstration is the plaintiff and the ajoining land owner, Francis Richard, is the defendant.

In early 2016, Fr. Nandana learned that Francis Richard made a complaint against the church. On several occasions, police officers harassed Father when he inquired about the complaint. When Fr. Nandana went to the police station to clarify the situation, he was subjected to filthy language by Francis Richard and his wife. The police did not stop the abuse, simply allowing it.

On 28 January 2016, when he was called to the Wattegama Police Station for a complaint made by Francis Richard, reference No: MCR 2575/16CH/ 102-03-06, Fr. Nandana retained his attorney-at-law, Mr. Padmadakshan who accompanied him to the police station. But when the inquiry was called up, the Police Officer-in-Charge (OIC), dismissed the lawyer and would not allow him to represent Father Nandana. The Priest was strictly warned by the OIC not to come to the police station again. If there was any dispute in future, the police would produce both parties in court and execute a bond for keeping the peace.

Before this incident, on 17th June 2015, Francis Richard came into the mission house with one of his workers who was carrying a knife and threatening the priest. He then filed a complaint No: MCR 2286/15. It was not investigated, nor was the person who carried the knife called to the police station.

Again, on 13th August 2016 Francis Richard complained to the police. Police officer (No: 47062) came to St. Mary’s Church with Francis Richard and threatened the Priest. “Your priest is grabbing land and if he does not come to the police station, he will be arrested.” At that, the police officer and Richard who were good friends went to the complainant’s house for refreshments. Rev. Fr. Nandana, on 15 August 2016, did not go to the police station. He wrote to the OIC saying that he would not come given the above reasons. He lodged a complaint with the Senior Superintendant of Police (SSP), Kandy, regarding the continuous harassments and the non-investigation of his complaints. He reported the illegal inactions of the OIC and other officers of the Wattegama Police Station.

Considering the appeal to higher authorities and submission of the Teldeniya District Court proceedings, the priest, through his lawyer made the following request: copies of the complaints made against him and made by him from the OIC office. But his request was denied. He learned later, that all copies were given to Francis Richard.

Rev. Fr. Nandana states that his fundamental rights were violated by Sri Lankan State Officers. He demands justice and is waiting for a fair and impartial implementation of the rule of the law by the police officers.