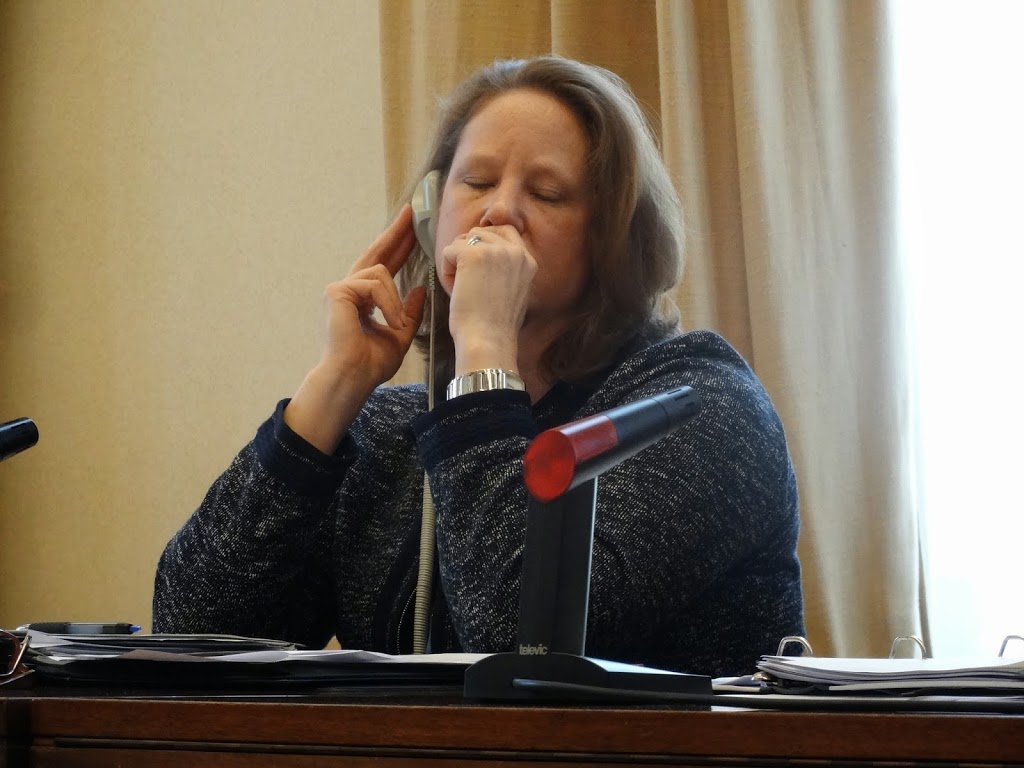 Some things are difficult to believe; occasionally they are out of this world, but some are this-worldly perfidious realities. Increasingly vocal UFO-nuts insisting that MH 370 was abducted by aliens to a far away star-cluster fit the first group.
What example of the latter has sprung to light? Geneva season is driving Tamil ultra-extremists balmy. Forgive me if my consternation is excessive, but my concern is great; information coming through from London and Geneva strikes me as either other worldly insanity or a grubby play for some kind of benefits. Tamil ultras, it is reported, are planning a march in Geneva next week to burn copies of the US sponsored resolution against alleged human rights violations in Lanka.
TamilNet website reports approvingly of Tamil Nadu students burning the resolution, implicitly encourages others to do so, and is hostile to the resolution. So are Gajendrakumar Ponnambalam and the British Tamil Forum.
This is a perfidious stunt that could not be pulled-off even by paid agents of the Rajapakse state. The purpose is abundantly clear, to disillusion still neutral and vacillating governments that Tamils too are opposed to a resolution that: (a) prepares for investigation of human rights violations, (b) calls upon the government to desist from on-going harassment of political opponents, peace activists, journalists and mothers protesting against disappearance (abduction and possibly murder in custody) of family members, and (c) calls for full implementation of devolution provisions in the constitution and to cease disrupting the Northern Provincial Administration.
Burning the resolution
It is impossible to believe that this march-and-burn antic in Geneva, if it goes forward, does not have the approval of the government of Sri Lanka (GoSL). Complicity as well – I have no hard evidence. However, there is nothing that can help GoSL more at this time than a call by Tamils themselves to let those at whom a finger is pointed, off the hook. It was money, position and comforts that persuaded Karuna, Pilleyan, KP and such LTTE stalwarts to cross-over into the service of President Mahinda and Defence Secretary Gotabaya. Now again it is Tamil ultras who are planning de facto pro-Rajapakse demonstrations in Geneva next week; they are demonstrably entering a de facto alliance with GoSL. When people openly support GoSL, that’s not conspiratorial, they are exercising their rights, but when people don Tamil nationalist camouflage and do the same, it is subterfuge.
The LTTE-rump in London and Toronto is still fighting a war for Eelam that others thought had been  lost in the Vanni. I recognise the right of Tamils to self-determination and if secession be their choice, so be it. The issue at this time, however, is less momentous. The immediate issue is should Tamils help get the US resolution in Geneva adopted, or should they undermine it because it does not go far enough. ‘Far enough’ for ultra nationalists means it is not useful to the Eelam project. Actually the latest draft is good. Clause 8d puts GoSL on the spot and in effect says: “You set in motion an independent investigation or the Human Rights Commissioner will intervene”. Realpolitik and the importance of winning Council votes dictate that Tamils accept it as it stands. The next step is if Rajapakse rejects it and unleashes mayhem, or says ‘yes’ but undermines it in practice, thus inviting an international backlash. In this cut-throat game Lanka’s democrats must watch and move one step at a time; Tamil extremism must be kept in check.
These extremists are drawing inspiration from Jayalalitha-talk of a referendum in the North or hallucinating after the Russian annexation of Crimea. Jayalalitha is playing politics for elections; she will not let down the Ceylon Tamils, but neither will she transgress constitutional limits; she is no Putin. Crimea has been a part of Russia since 1783, though lost and won in battles off and on. It was ceded by Khrushchev in a bout of drunken bonhomie to the Ukrainian Republic of the Soviet Union in 1954. It is flaming nonsense to imagine that there are parallels to the North Lanka–Tamil Nadu/ India case. The better parallel is Indira’s gift of Kachchaitivu to Sirima because of friendship between the ladies. (The transfer has not been ratified by the Lok Saba and its constitutionality is under review by the courts).
North- East is not Crimea
Russia was in a position to take military control of Crimea instantly; Sevastopol is home to the Black Sea Fleet. Over 95% voted in favour of joining Russia in the referendum and the result was so overwhelming that it embarrassed even Putin. (The result though must be taken with a pinch of salt for two reasons; irrational effusion and a boycott by Tartars and Ukrainians living in Crimea). Tamil extremists in the diaspora with their heads in the clouds have their feet twisted in the mud when they see parallels between heaven and earth.
The real task now is to get the resolution adopted by a large majority, and to anticipate and prepare to deal with the counterattack that will come from the Rajapakses. There is an alliance of the TNA, SLMC, Sinhalese leftists and a really fast growing body of Sinhalese democrats consolidating in Lanka. It is prepared to go along with the compromise resolution and is alert to an anticipated chauvinist backlash. In the UK the Global Tamil Forum is coordinating a similar effort with Sinhalese leftists in the diaspora. This broadening of the campaign is incomprehensible to Tamil ultras who have lived in narrow political caves all their conscious days.

One danger, especially if the Lankan government is prone to suicide, is that it will unleash a frenzy of xenophobia against Western embassies and businesses and violently confront the minority communities. Add to this instability within the government and mobs on the streets, and it gets chaotic. This will destabilise the regime, but unfortunately it will also harm the country. If the Sri Lanka Muslim Congress (at least the few who are not up to their necks in graft) quits and if the Ceylon Workers Congress (Upcountry Tamil’s party) is alienated within the government, then the Rajapakse siblings’ grip on power will weaken.

The government of Sri Lanka must refrain from racism and xenophobia, whatever its extremist support base urges; actually this will help the government as well in the long-run. It is pathetic for a government to inflict regime change upon itself and then blame others.