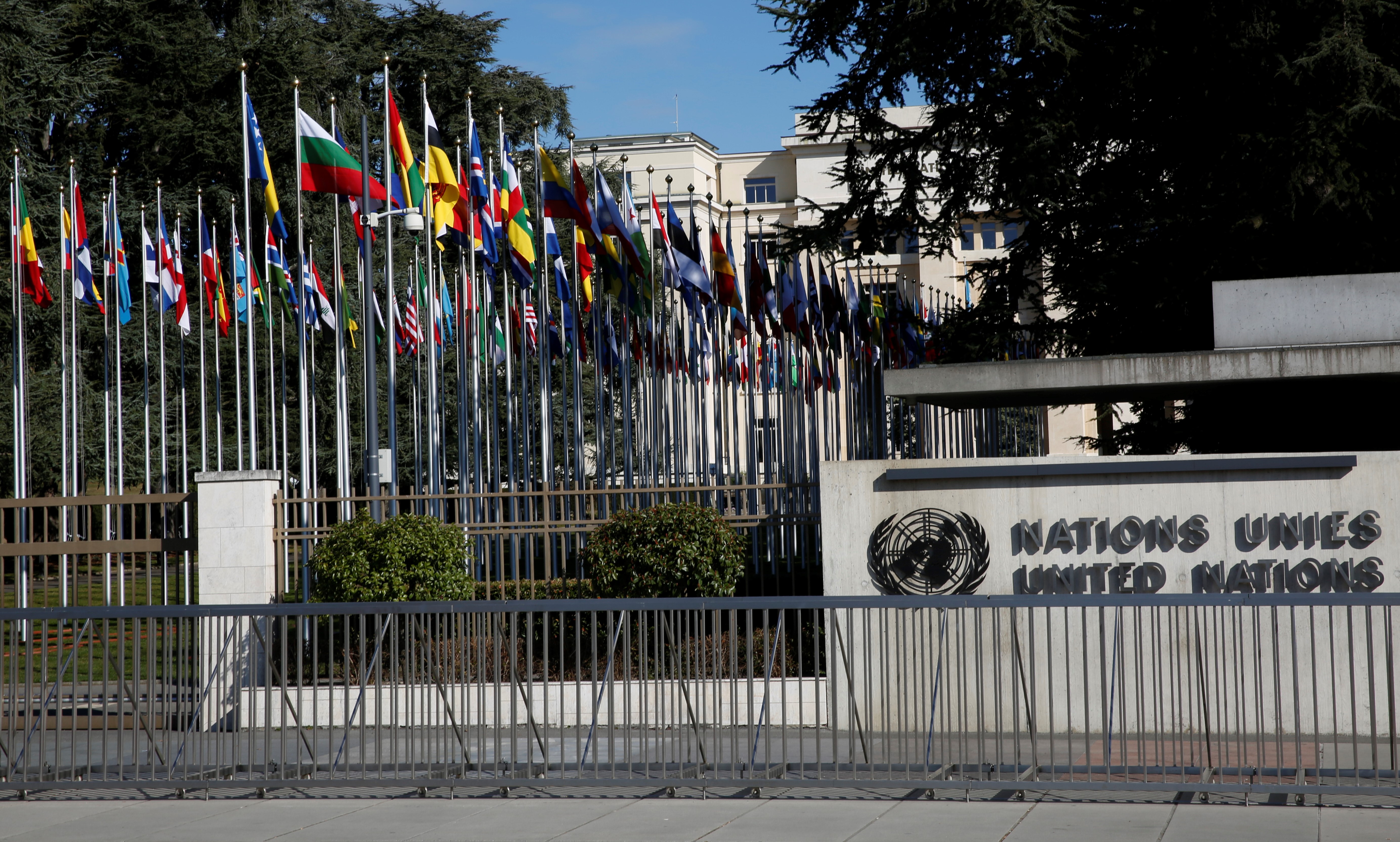 The Global Tamil Forum (GTF) welcomes the new resolution A/HRC/46/L.1/Rev.1 (Promoting reconciliation, accountability and human rights in Sri Lanka) tabled on March 16th to the United Nations Human Rights Council (UNHRC) by the core group of countries that include Canada, Germany, Malawi, Montenegro, North Macedonia and UK. We call upon all member countries of the Council to support and non-member countries to co-sponsor the resolution. This will ensure that human rights and accountability in Sri Lanka remain on the international agenda and the hope of the thousands of victims of violence in Sri Lanka for justice is not abruptly extinguished.

The Tamil community in Sri Lanka suffered enormously during the war, and twelve years on accountability and justice are completely denied to them. There are also victims from other communities who are seeking answers about the fate of their loved ones. For all those who were denied due process and justice in Sri Lanka, the international community through its concerted initiatives at the UN Human Rights Council (UNHRC), has provided much needed hope.

Now Sri Lanka has withdrawn from its sponsorship of UNHRC Resolution 30/1, with very little progress to show. In the meantime, Sri Lanka’s problems have multiplied. The nature of governance in the country, the human rights and freedoms enjoyed by its citizens have taken a dramatic U-turn in the past 12-18 months. The minority communities – Tamils and Muslims in particular – are being proactively marginalised, with a clear sense of ‘second class citizenship’ in their own country.

A simple illustration is the enormous amount of pain the Muslim community was unnecessarily subjected to due to forced cremation of its COVID dead and now the planned burqa ban.

The report dated January 27, 2021 by the UN High Commissioner for Human Rights, Michelle Bachelet, powerfully articulates that ‘Sri Lanka is on an alarming path towards recurrence of human rights violations’ and calls for urgent action from the international community, with the key objectives of ending entrenched impunity and preventing future conflicts.

The recommendations of the High Commissioner to the Council were focussed on continuing and enhanced OHCHR role for reporting on human rights, accountability, and reconciliation, and strengthen its capacity to collect, preserve and analyse evidence of past crimes to support future accountability processes. The report also called upon the States to explore the possibilities of serving justice under universal and extraterritorial jurisdiction and imposing targeted sanctions that include travel ban and asset freeze.

Whilst exploring the possibilities and effectiveness of all multilateral and bilateral instruments, the current UNHRC session is hugely important. Any failure in Geneva will remove Sri Lanka from the only multi-lateral forum, the UNHRC agenda. This will be a serious blow to the victims and their families who have been waiting and some bravely fighting for nearly twelve years, for accountability and justice.  It will also expose the ineffectiveness of the UNHRC (and indeed the UN system) and set a dangerous precedent for budding tyrants and dictators that they could sit out without facing consequences for their actions.

It is absolutely essential therefore the UNHRC, which was established 15 years ago to replace the widely criticised Commission on Human Rights, does not fail and faithfully remain the voices of the victims of human rights abuses all across the world.

It is in this context that the core group of countries under the leadership of the UK has presented this new resolution. Many among the Tamil community, particularly those who are directly impacted by the violence, are disheartened by its content. They feel the gravity of the Report of the UN High Commissioner for human rights and recommendations have not been faithfully captured in this resolution, and that their hope for accountability and justice is yet again delayed into a distant (unknown) future.

We, at the Global Tamil Forum (GTF), while identifying and recognising the genuine concerns and disappointments of many in our community, understand and appreciate the rationale behind the content and the tone of the resolution. Fully capturing the sentiments of the victims and converting all of the recommendations from the High Commissioner into a winnable resolution at the UNHRC is a near impossible task, and fraught with many risks and potential setbacks. It is in this context that we appreciate and respect the well-balanced and competent role played by the core group of countries and are truly grateful for their leadership on this important issue.

Most fundamentally, keeping Sri Lanka firmly on the international (UNHRC) agenda and systematically preparing towards delivering justice under opportune circumstances are crucial when Sri Lanka is showing every sign of being at a tipping point to transform into an authoritarian, militarised and exclusively majoritarian state. We believe this hugely important undertaking will continue to face many challenges and obstacles in the coming years. One important and essential step in this difficult path is to pass the resolution A/HRC/46/L.1/Rev.1 with overwhelming support of the Council. We plead with all member countries of the UNHRC to ensure such an outcome.