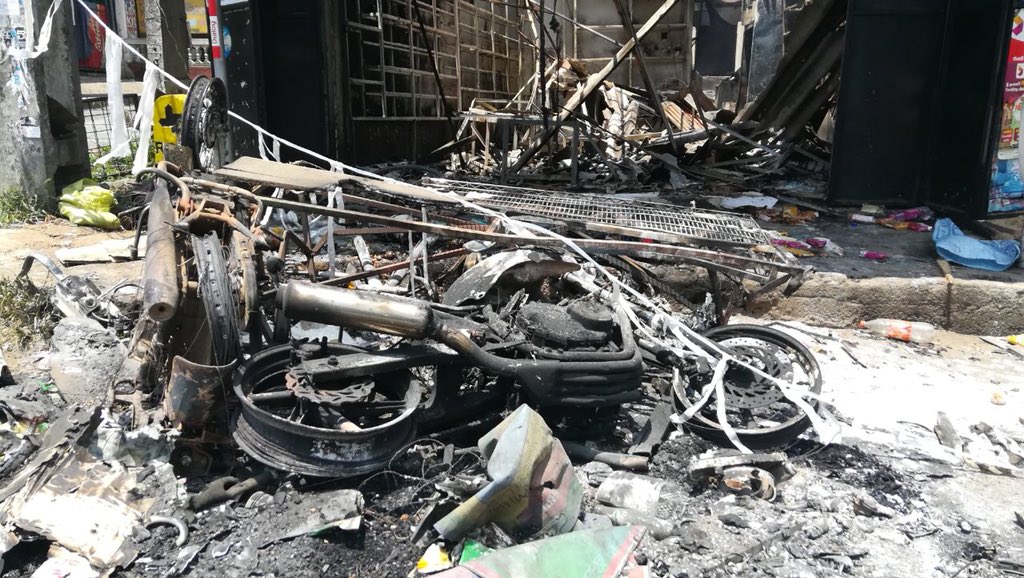 The Global Tamil Forum (GTF) is dismayed that a concerted effort is being made by extremist elements from the Sinhala Buddhist community to spread falsehood and hatred, and to instigate destruction and violence against the Muslim community of Sri Lanka. The violence occurred in the Ampara and Kandy districts during the last two weeks, which involved deaths, and destruction to properties and places of worship of the Muslim community, is a reflection and an outcome of the alarming Islamophobia developing in Sri Lanka over several years now.

While expressing our solidarity with the Muslim people of Sri Lanka, we are conscious of the parallels between the struggles the Muslim community faces today and what the Tamil community was subjected to over several decades – systematic vilification of a minority community, unscrupulous exploitation of the situation by power hungry politicians and religious leaders, unwillingness of the security establishment to act in a timely and impartial manner, and the inability of the government leaders to show unwavering commitment to protect minorities without resorting to self-serving political considerations.

It is precisely these conditions culminating in periodic anti-Tamil pogroms, which ultimately led to the three-decade long civil war, the effects of which the country is still struggling to overcome. In this context, Sri Lanka once again going down the same path, vis-a-vis the Muslim community, can only spell disaster and potentially take the country backwards by decades.

Therefore, GTF calls upon the Sri Lankan leaders to take stern action, with full force of the law, not only against those directly involved in the violence but also targeting those instigating falsehood and hatred. It is equally important that the political and religious leaders of all communities, particularly those of the Sinhala Buddhist community, strongly articulate against religious prejudices and communal violence. Finally, the international community has to impress upon Sri Lanka in no uncertain terms that the country will never achieve its full potential without settling its ethnic and religious differences in a peaceful and just manner.