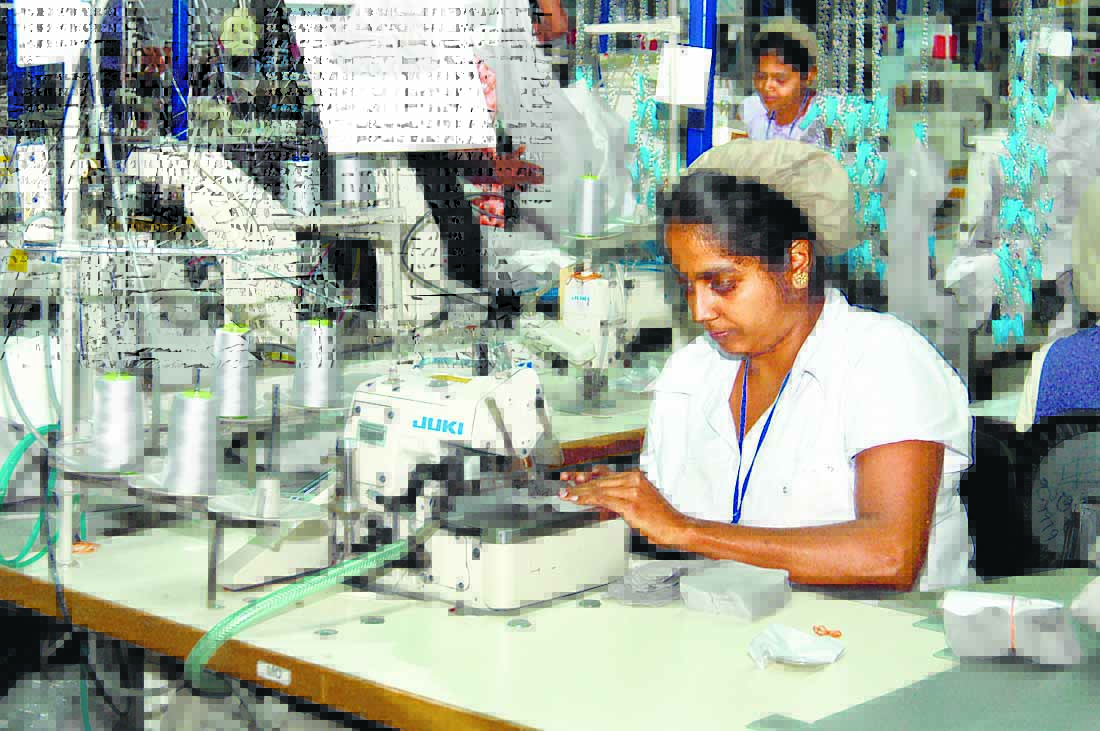 Image: More than 100 garment factories had to closed down and thousands of women workers lost their jobs because of the suspension on GSP + concession.

A group of International NGOs and individuals have called on the European Parliament to reject the EU Commission’s proposal to restore the GSP+ trade preference status to Sri Lanka.

They  urge members of the EU Parliament to review the factual basis of the EU Commission’s case for restoration of GSP+ and reject the proposal pending progress in the implementation of the respective recommendations of the UN Special Rapporteur on Torture and the UNCAT. We suggest, at a minimum, that no ratification decision proceed until the UNCAT has had the opportunity to review a further implementation report (due on 7 December 2017) that has been requested from the government of Sri Lanka as part of the Committee’s follow up recommendations at the 59th UNCAT session.

As an interim measure, they urge the members of the Committee on International Trade (INTA) to ensure that the deadline for ratification of the Commission’s proposal is extended from two to four months – thereby allowing full consideration of the UN High Commissioner for Human Rights’ forthcoming report on Resolution 30/14 and maximising the leverage required to secure a robust follow up resolution at the upcoming UN Human Rights Council Session in March 2017.

Sri Lanka was suspended from the GSP + concessions in August 2010.

Read the full statement as a PDF: EU-Parliament-Call-to-reject-the-EU-Commission%u2019s-proposal-to-restore-GSP-to-Sri-Lanka-3-February-2017