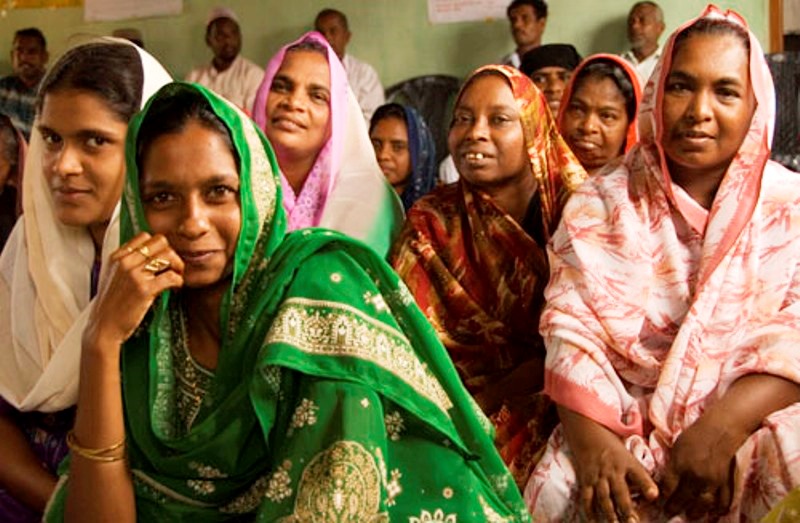 ( Speed, what the people want in democratic reforms in Sri Lanka)
In October 2015 the government surprised virtually everyone regardless of political spectrum, and friend and foe, when it co-sponsored the resolution on Sri Lanka by the UN Human Rights Council in Geneva. From the time that the war ended in 2009 onwards Sri Lanka came under pressure by this international body to investigate charges that massive violations of human rights had taken place in the closing stages of the war, which included war crimes. Together with crimes against humanity and genocide, war crimes constitute the triumvirate of international crimes for which there can be no amnesty according to current international standards. It may be a recognition of this that drives the opposition to insist that its leaders may face the electric chair.
Prior to October 2015, the Sri Lankan government headed by former President Mahidna Rajapaksa had resisted the international calls for accountability for past violations of human rights and international crimes. It strenuously denied the allegations and sought to mobilize international support in its favour. Although the government succeeded in 2009 due to the willingness of the majority of countries at the UNHRC to give the government the benefit of time to work out a solution this victory was shortlived. Thereafter on every occasion that Sri Lanka opposed the resolutions against it in Geneva, it lost and not surprisingly as the US itself led the campaign against the Sri Lankan government.

The co-sponsoring of the UNHRC resolution by both Sri Lanka and the international community was a victory for the government as it took the issue of dealing with the past out of the realm of contestation and fault finding to that of cooperation and accommodation. Immediately the pressure put on the government by the international community was reduced. The October 2015 resolution was also broadened to include a series of issues that went beyond a narrow focus on accountability for war crimes. That resolution can be described as fulfilling the requirements for transitional justice in terms of international standards that are promoted by the UN as a matter of principle, not to punish countries but to ensure that they find sustainable solutions to their problems.

INTERNATIONAL FRAMEWORK
In the international framework, transitional justice refers to the movement from a situation of mass violations of human rights and autocratic governance to a situation of peace and good governance. In this context there is a broad understanding of the different forms of justice, including criminal trials, but also restorative justice. In the UN system, transitional justice means the “full range of processes and mechanisms associated with a society’s attempt to come to terms with a legacy of large scale past abuses in order to ensure accountability, serve justice and achieve reconciliation.” (www.unrol.org/files/TJ_Guidance_Vote_Marhc_2010Final.pdf)

When societies that have experienced long periods of conflict and human rights violations on a mass scale make the transition to a period where these are much reduced, it is important to sustain the process. The international community, and in particular the UN and its agencies, have identified several of the transition processes that could lead to sustainable improvement. In October 2009, the UN Human Rights Council issued a resolution on the UN’s approach to transitional justice that highlighted the need for a comprehensive strategy that incorporates both judicial and non-judicial measures. These transitional justice strategies are meant to prevent the recurrence of human rights violations and authoritarian rule.

Transitional justice may be divided into retributive justice and restorative justice. Retributive justice is primarily about punishment after investigation, trials and prosecution which lead some kind of penalty. On the other hand, restorative justice seeks to focus on the needs of the victims and the larger community. It also has the goal of promoting political, economic and legal reform. The most prominent example of restorative justice is the South African Truth and Reconciliation Commission after apartheid in the mid 1990s. However, there are many who argue that without retribution in which perpetrators of crimes are held accountable and punished, there can be no stop to impunity in the future. Sri Lanka is a country that is wrestling with these issues at the present time.

FIRST FRUITS
One of the strengths of the present government is that it is a national government that comprises many key figures who were part and parcel of the former government. President Maithripala Sirisena himself held high positions in the former government, including the post of acting Minister of Defence. This combination has given the government a measure of political stability. On the other hand, it is difficult for the government to tackle issues relating to retributive or punitive justice as a priority and more emphasis is being given to restorative justice. Further, there has been concern that the forward movement has been slow.

After the change of government there have been unofficial reports that the government is working on the full range of transitional justice issues, including those of punitive justice as manifested in a judicial accountability mechanism. There have been reports that government delegations have been visiting foreign countries, and in particular South Africa and the United States but without disclosure of the contents of those discussions. It appears that the government’s concern is that any premature public discussion on what it is proposing would be used by the opposition to utilize the power of narrow nationalism to derail the government’s transitional justice initiatives.

In the past fortnight the government has been sharing the first of its transitional justice mechanisms, which is the Office of Missing Persons. This is meant to deal with the problem of disappearances, abductions and missing persons which has been dealt with in the past by a variety of governmental initiatives, the most recent of which has been the Missing Persons commission headed by Justice Paranagama. The government has called for meetings with civil society organizations active in the area and also has had a preliminary consultation with those who have been direct victims. It appears that every effort is being made to ensure that the legislation that establishes the Office of Missing Persons reaches international standards.

There are three other specific mechanisms that the government has promised, which are the Truth and Reconciliation Commission, Office of Reparations and the Judicial Accountability mechanism. Foreign Minister Mangala Samaraweera first sketched them out in September 2015 in the run up to the UNHRC resolution of October 2015. It is reported that the government has proceeded far with these also although public consultations are yet to take place regarding them. There is reason to believe that they too will meet international standards in their legal formulation as in the case of the Office of Missing Persons. The real challenge will come at the next stage—that of implementation in the face of the past and present coming together in the government and opposition.