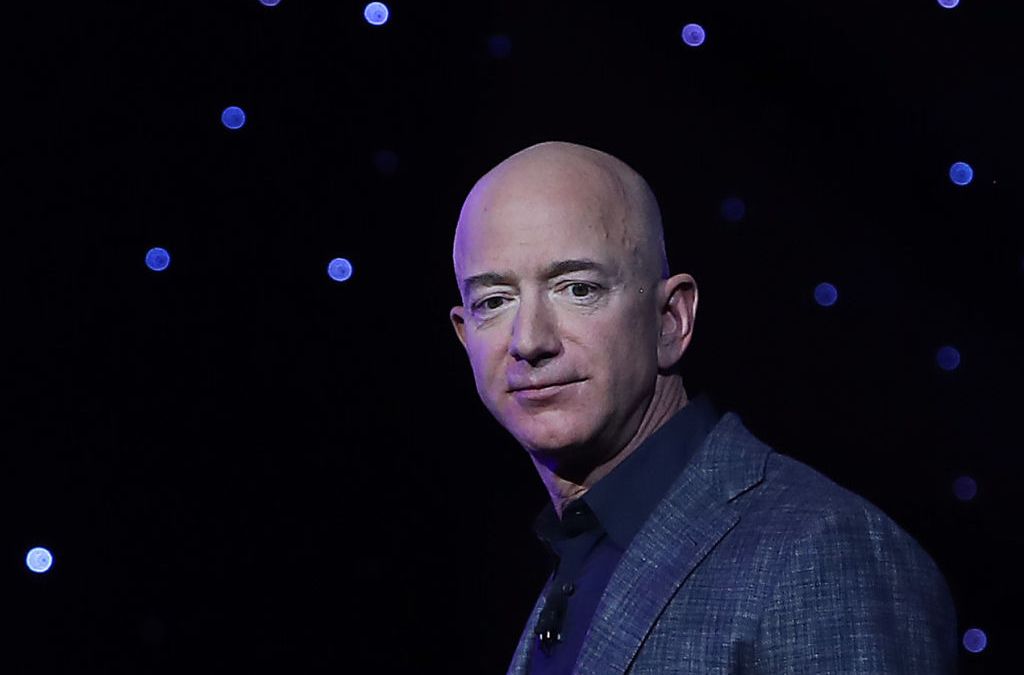 Billionaires have reaped an unseemly windfall at a time when millions have lost their lives and livelihoods. The pandemic has supercharged existing global inequalities, with the wealthy profiteering from the shuttering of the main street economies around the world.

Global equality advocates are calling on national governments to levy a one-time 99 percent tax on these billionaire windfall pandemic gains, to pay for everyone on Earth to be vaccinated against COVID-19 and provide a $20,000 cash grant to all unemployed workers. The analysis and proposal were released today by Oxfam, the Fight Inequality Alliance, the Institute for Policy Studies, and the Patriotic Millionaires. The organizations are calling on governments to tax the ultra wealthy who profited from the pandemic crisis to help offset its costs.

The one-time emergency COVID-19 billionaire tax would raise $5.445 trillion and still leave the world’s 2,690 billionaires $55 billion richer than before the virus struck (an average of $37 million per billionaire). Governments across the world are massively under-taxing the wealthiest individuals and big corporations, which is undermining the fight against COVID-19 and poverty and inequality.

Amazon’s Jeff Bezos’ wealth increased by $79.4 billion during the pandemic, rising from $113 billion in March 2020 to $192.4 billion on July 31, 2021. An estimated 325 new billionaires joined the ‘3-comma club’ since the pandemic began ―equivalent to roughly one new billionaire minted every day.

Less than one percent of people in low-income countries have received a vaccine, while the profits made by Big Pharma have seen the CEOs of Moderna and BioNTech become billionaires. The COVID-19 crisis has pushed over 200 million people into poverty and cost women around the world at least $800 billion in lost income in 2020, equivalent to more than the combined GDP of 98 countries. At the same time, 11 people are now dying of hunger and malnutrition each minute, outpacing COVID-19 fatalities.

“With a 99 percent tax on billionaires’ COVID-19 wealth gains we are calling time on this age of greed,” said Njoki Njehu, Pan Africa coordinator of the Fight Inequality Alliance. “Billionaire wealth is not earned. Billionaires are profiting from working people’s hard graft and pain. It’s their money ’earned’ by your sweat ―and it’s high time that sweat began to pay off. Governments need to tax the rich for us to stand any chance of reversing the inequality crisis we’re in.” The Fight Inequality Alliance are convening the Festival to Fight Inequality, a two-day virtual gathering of thousands of activists from nearly 30 countries, will take place August 13-14. They will discuss solutions to the worsening global inequality crisis, including taxing the rich.

“The surge in global billionaire wealth as millions of people have lost their lives and livelihoods is a sickness that countries can no longer bear,” said Morris Pearl, former managing director at BlackRock and chair of the Patriotic Millionaires. “Rich people getting endlessly richer is not good for anyone. Our economies are choking on this hoarded resource that could be serving a much greater purpose. Billionaires need to cough up that cash ball ―and governments need to make them do it by taxing their wealth.”

Governments have in the past turned to the wealthiest in response to major crises. After World Wars One and Two, one-off wealth taxes were levied in European countries and Japan to fund reconstruction. France, for example, taxed excessive wartime wealth gains at a rate of 100 percent after the Second World War. More recently, following the global financial crisis of 2008, countries including Iceland introduced temporary wealth taxes to help refill public coffers.

Policymakers, leading economists, civil society organizations, the UN, IMF and the World Bank are calling for one-time ‘solidarity taxes’ and longer-term wealth taxes targeted at the super-rich to mitigate the economic impacts of the pandemic and reduce inequalities. In December 2020, debt-saddled Argentina adopted a one-off special levy dubbed the ‘millionaire’s tax’ that has brought in around $2.4 billion to pay for pandemic recovery.

“Billionaire Jeff Bezos could personally pay for enough vaccines for the whole world, yet he would rather spend his wealth on a thrill ride to space,” said Max Lawson, Oxfam International’s Global Inequality Policy Lead. “COVID-19 is turning the gap between rich and poor into an unbridgeable chasm. The obscene levels of wealth gained from the pandemic by a handful of mega rich individuals should immediately be taxed at 99 percent ―enough to fully vaccinate everyone on Earth and help millions of workers who lost their jobs due to COVID-19. Only with this kind of radical and progressive policy making will we be able to fight inequality and end poverty.”

A Global Movement to Tax the Wealthy

The cost of vaccinating the world’s adult population was calculated as follows: two doses at $7 per dose for 5 billion people, for a total of $70 billion. This is based on the average cost per dose. Oxfam, The Fight Inequality Alliance, the Patriotic Millionaires and IPS do not endorse such high prices for vaccines and are campaigning for patent-free access to allow generic manufacturers to produce COVID-19 vaccines to drive down prices.

At least nine people have become new billionaires since the beginning of the pandemic, thanks to the excessive profits pharmaceutical corporations with monopolies on COVID-19 vaccines are making.

The COVID-19 pandemic has pushed over 200 million people into poverty, according to estimates by World Bank researchers.

United Nations Secretary-General Antonio Guterres urged governments to “consider a solidarity or wealth tax on those who have profited during the pandemic, to reduce extreme inequalities.” The IMF and the World Bank have also called for wealth taxes to help cover the costs of COVID-19.

Argentina has collected 223 billion pesos (around $2.4 billion) from its one-off pandemic wealth tax.