Geneva resolutions will not disappear and are legally binding – French diplomat 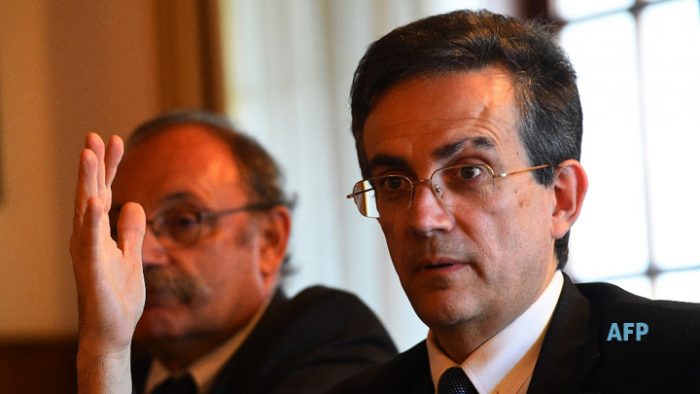 “Sri Lanka’s decision to withdraw from co-sponsorship of the UNHCR resolution doesn’t mean the resolution has disappeared. The resolution is still on the table. It is legally binding,” said the French Ministry for Europe and Foreign Affairs Director for Asia and Oceania Thierry Mathou.

Mathou, who was in Sri Lanka on a one-day visit, yesterday said the French Government has taken notice of the Sri Lankan Government’s decision to withdraw from the co-sponsorship of the UNHRC resolutions.

“We understand it is a political decision, so we don’t comment, but the Resolution remains on the table,” Mathou told a group of journalists last evening. He said the country will be judged on facts and that reconciliation and peace are key priorities.

“Human rights are part of the French DNA, so this issue is obviously an important one for us,” he said. Mathou said that while there is a line of thinking that economic development will lead to reconciliation, he believes that in order to reach development, it is important to have reconciliation first.

“The fight is against impunity. Finding victims of abductions is a priority. The objective towards reconciliation and peace remains,” he said.